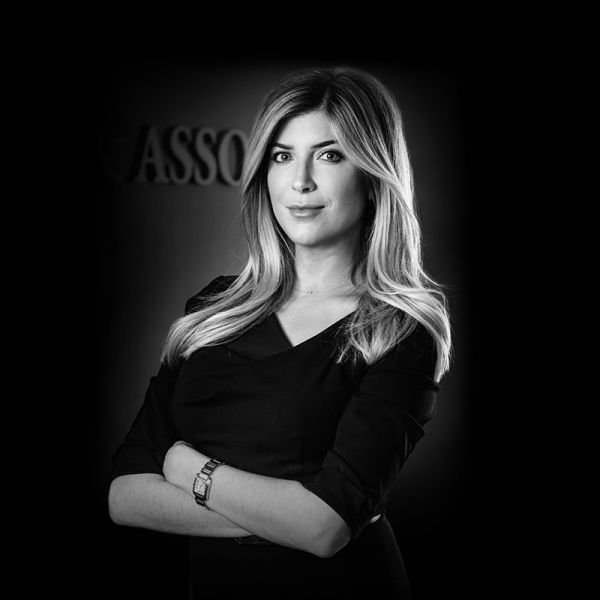 Ms. Taylor’s passion for criminal law began at the young age of 16-years-old when she interned for a prosecutor’s office in Portland, Oregon. Her interest in the field continued to grow through criminal law internships and clerkships she held throughout university and law school. Additionally, Ms. Taylor focused her university and law studies in criminal law. Ms. Taylor received a Bachelor of Arts in both Criminal Justice and Psychology from Gonzaga University in Spokane, Washington in 2009 and her J.D. from Willamette University in Salem, Oregon in 2012. Ms. Taylor was called to the California Bar in 2012.

After graduating from law school in 2012, Ms. Taylor clerked for the Los Angeles County District Attorney’s Office’s Sex Crimes Division and then moved to practice civil litigation in Los Angeles for two years until she returned to her true passion of criminal law. In 2015 Ms. Taylor was hired on as a Deputy District Attorney for the Los Angeles County District Attorney’s Office, the United States’ largest prosecutor’s office. During her time as a prosecutor Ms. Taylor’s caseload included impaired driving (including drug impaired), domestic and sexual assaults, drug offences (possession, manufacturing and trafficking), theft and fraud offences, gang offences, firearms offences, and violent offences such as robbery, assault, attempted murder and homicide. Ms. Taylor left the DA’s Office in 2019 and joined Dunn & Associates as an Articling Student to begin her new legal career here in Calgary.

As a former prosecutor in one of the United States’ largest and most violent cities, Ms. Taylor underwent an accelerated learning curve conducting serious matters such as violent gang offences, drug trafficking and even homicides at an early stage in her legal career. Her trial experience in front of a jury is extensive and comparatively well beyond many Canadian lawyers.

Ms. Taylor brings a special skill set to Dunn & Associates that cannot easily be found. If you are looking for a compassionate trial lawyer with a wealth of jury experience call Ms. Taylor for a free 30-minute consultation. Ms. Taylor can be reached at 403.233.0443 or by using our contact form.