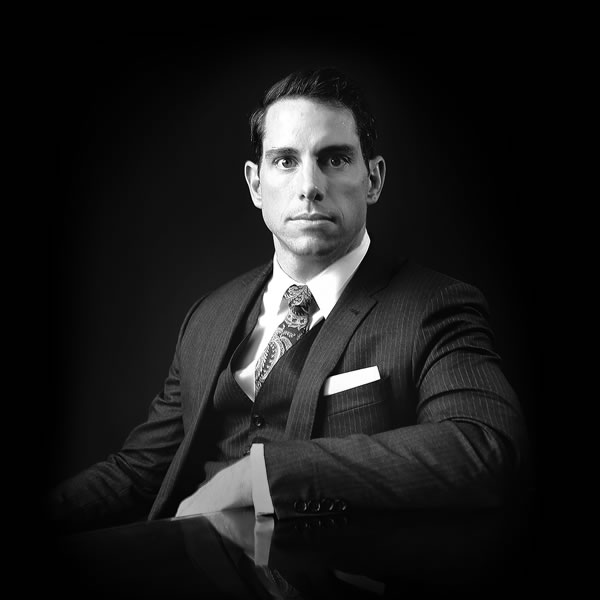 Mr. Deshaye is an associate with the law firm of Dunn & Associates. He graduated with a degree in Justice Studies from Mount Royal College in 2006 and secured his degree in Law (LL.B) from the University of Manitoba in 2010 where he earned a number of coveted academic distinctions.

Mr. Deshaye received his degree in Law (LL.B) from the University of Manitoba in 2010 where he was awarded the Irvin Goldman Prize in Criminal Law to recognize his top academic performance in his Criminal Law courses. These achievements stem back to his undergraduate degree at Mount Royal College where he was placed on the Dean’s and President’s List for his accomplishments.

Mr. Deshaye put his academic abilities into action while working as a supervising law student for Legal Aid where he maintained carriage of a large volume of various criminal matters under the Criminal Code of Canada (the “Code”), and the Control Drug Substances Act (CDSA). Through this position, he developed the ability to think on his feet while raising the best possible defence available to his clients by exposing violations under the Canadian Charter of Rights and Freedoms and Statutory weaknesses in the Crown’s case. Between 2006 and 2007, he was a clerk at Calgary’s Provincial Criminal Court where he became familiar with the various facets of the judicial system from an internal perspective.

Mr. Deshaye's strong academic ability combined with his work ethic and ability to maintain grace under pressure have proven to be an effective combination of skills in ensuring the best possible outcome for his clients. He will work tirelessly to get the best result in your case and is committed to advancing every possible legal defence in an effort to beat your criminal charges or to minimize their consequences.

For a free 30-minute consultation regarding your criminal matters, Mr. Deshaye can be reached at 403.233.0443, mdeshaye@dunnandassociates.ca