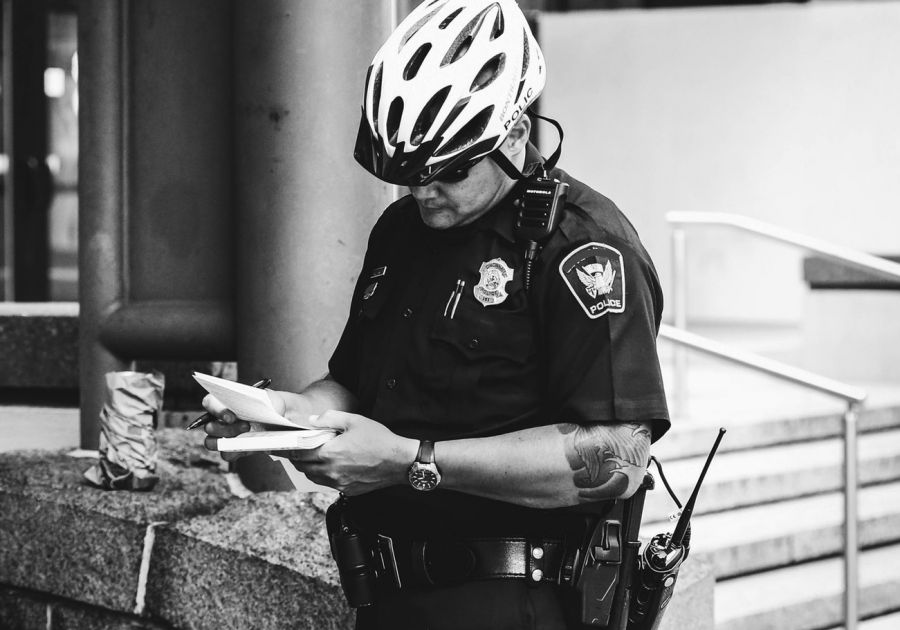 A recent Supreme Court judgment that places limits on when the accused can have access to breathalyzer maintenance logs is disappointing.

“We live in an era in which the criminal justice system place enormous faith in the accuracy and appropriate functions of these instruments,” says Dunn, principal of Dunn & Associates. “When you blow into them, in some respects they are acting as judge, jury and executor since the courts regard them as infallible.” In its near-majority decision last October, the court ruled that breathalyzer maintenance logs are third-party evidence, and therefore do not have to be disclosed to the defence in the same way first-party evidence is mandated.