Decriminalization of impaired driving a ‘road to tyranny’ 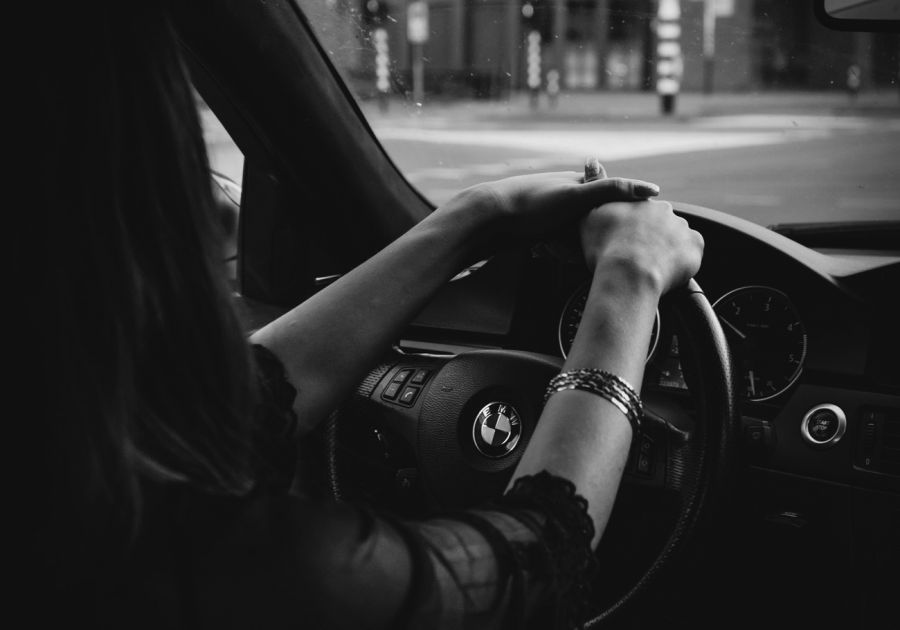 British Columbia’s effective decriminalization of impaired driving has not turned into the road-safety nirvana some assumed it would.

The province, wishing to reduce the costs of impaired-driving enforcement, devised a provincial administrative system in 2010 whereby individuals who were stopped for drunk driving would not be charged criminally, but administratively under provincial powers of licensing and use of roads, says Dunn, principal of Dunn & Associates Criminal Defence Lawyers, adding those provincial penalties were much easier to enforce.