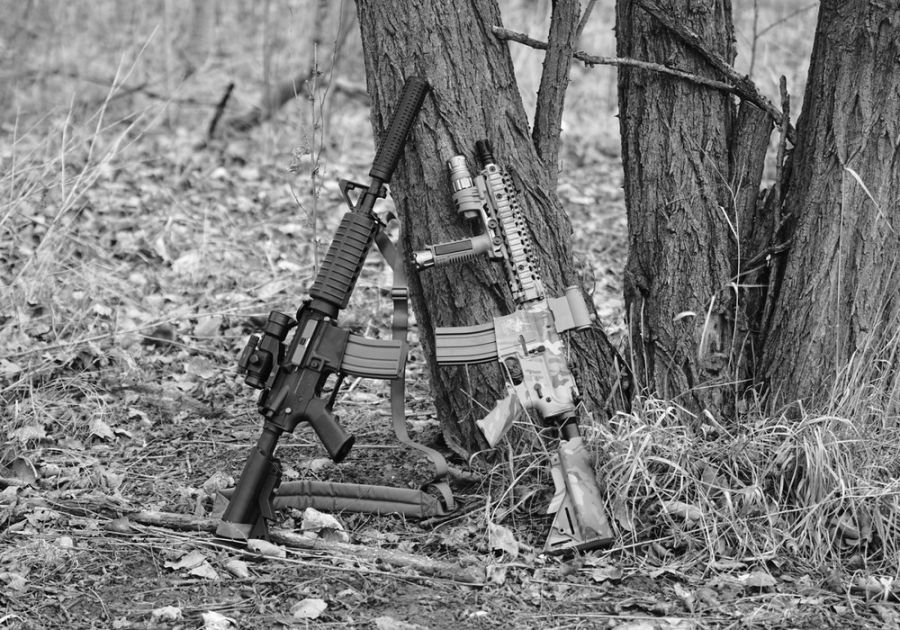 “Anecdotally, legal restrictions on gun ownership do not deter criminals from utilizing a firearm in the commission of an offence,” says Dunn. “To a large extent, you are declawing the citizenry while allowing criminals to have access to firearms,” he says. Following a mass shooting in Toronto’s Greektown neighbourhood, the federal government is assessing a possible ban on handguns and assault weapons. But two researchers, John R. Lott, Jr. and Gary Mauser, write in the National Post that gun bans don’t work, and in fact, lead to an increase in murders.