Spanking Your Kids, How Far Is Too Far? 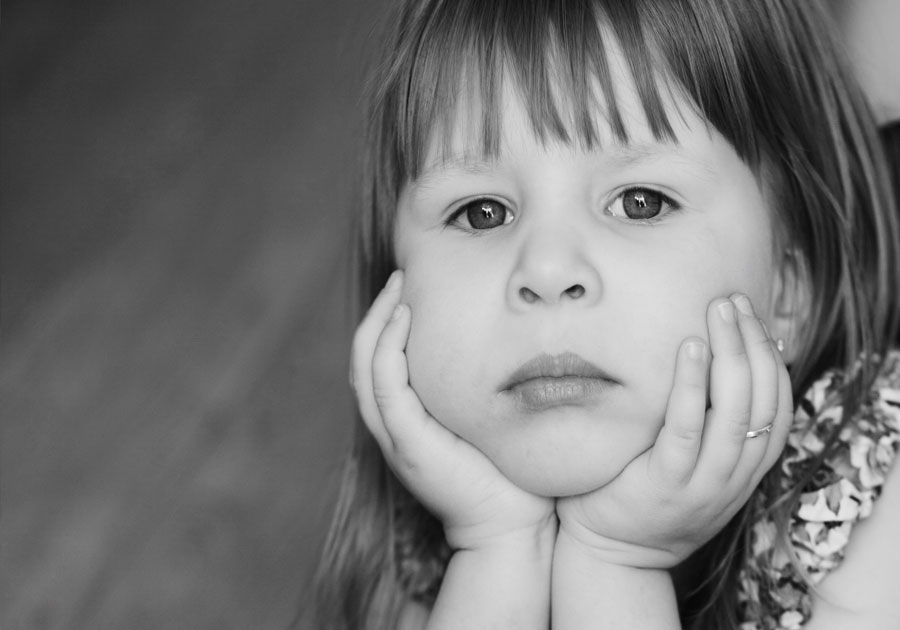 Parents, caregivers and teachers may find themselves wondering if physical discipline, such as spanking, is legal in Canada. This article addresses the where the line is drawn by Canadian law between criminal conduct and acceptable physical punishment of children.

1. Is it legal to spank your child in Canada?

Yes, it is legal to spank your child so long as it meets certain legal parameters.

The law in Canada recognizes some situations exist where a parent or legal guardian may use reasonable force on a child. This defence is provided for in Section 43 of the Criminal Code of Canada which reads:

Every schoolteacher, parent or person standing in the place of a parent is justified in using force by way of correction toward a pupil or child, as the case may be, who is under his care, if the force does not exceed what is reasonable under the circumstances.

2. What does reasonable force mean?

The 2004 Supreme Court of Canada decision of Canadian Foundation for Children, Youth and the Law v. Canada considered the defence found in Section 43 of the Criminal Code. In its decision, the Supreme Court set out a series of limitations which are current law in Canada:

It is important to note that some forms of physical punishment do not fall under the guidelines provided by the law.

3. How has the law played out in real life situations?

Many of the terms explained above, such as “reasonable force”, “transitory and trifling” and “corrective force” are legal terms which can be hard to define. Also, different judges may have different ideas of what these terms mean depending on their experience and their own interpretation of the facts and the law.

Here are some examples of how judges have ruled in spanking and other physical disciplinary cases involving children and teenagers:

Man found guilty of assault after striking 16-year-old in the face with an open hand. The Court found Section 43 did not apply because the punishment was motivated by the accused’s anger. Additionally, the Court held both corporal punishment of a teenager and a slap to the head are unreasonable. R. v. Keizer, 2019 ABPC 180.

Father found not guilty of assault for spanking 8-year-old. Mother observed bruising on child, father said he spanked the boy 3 times after the boy yelled at his uncle and the father. The Court could not determine the bruises were from the spanking and found the spanking was reasonable corrective force. R. v Boyd, 2004 ABPC 125.

Father found guilty of assault for spanking 3-year-old. The father found his three-year-old removed her diaper, wiped feces on herself, her bed, carpet and dresser. The father spanked her 3 times on the buttocks causing serious bruising with broken skin and blood vessels. The Court found the accused spanked the child out of anger and found the force used was neither transitory nor trifling as it resulted in marks and injuries. R. v. R. (T.J.), 2006 ABPC 192.

Mother found guilty of assault for spanking 10-year-old who suffered from ADHD. The child was acting unruly and the mother spanked him while holding him down screaming in his face as she forcibly rolled him across the floor. The Court found that the force was unreasonable and did not serve an educative purpose for the child. R. v. L. (T.N.), 2016 ABPC 93.

Father found not guilty of assault for spanking 6-year-old. The child was screaming and woke up her brother, the father told her to stop screaming or he would spank her. The child proceeded to scream and the father spanked her bottom two or three times. The Court found the spanking to be reasonable corrective force. R. v. A. (M)., 2011 ONCJ 91.

Father found guilty of assault for spanking 6-year-old. The child kicked his brother’s toy. In response, the father pulled down the child’s pants and spanked him 2-3 times. Two days later the child had red marks of a hand imprint on his body. The Court found the spanking was not done as a correction but out of anger and frustration and determined the father could have taken other steps to correct the child’s behaviour before resorting to spanking. Additionally, the Court held the force was not trifling or transitory and was meant to humiliate and harm the child. R. v. L. (J.R.), 2013 BCPC 350.

Mother found guilty of assault for pushing 12-year-old son. The mother discovered her child vomited on the floor and did not clean it up or tell the accused. They argued because the child refused to clean up the mess. The mother pushed the boy causing him to lose his balance and strike his back against the wall. The mother then hit the child in the face 3-4 times with both and open and closed hand. The Court found the force used was not corrective but was motivated by the mother’s anger and frustration. Additionally, the Court held the a strike to a child’ face was unreasonable. R. v. K. (L.M.), 2016 ABPC 165.

Father found guilty of assault for pulling 15-year-old’s hair. The 15-year-old was extremely intoxicated. The father grabbed the 15-year-old and forcefully pulled her hair while moving her to his truck. The Court found it was acceptable for a parent to use force to remove a teenager from an inappropriate situation. However, the Court found the hair pulling to be unacceptable force. R. v. W. (B.W.), 2009 ABPC 145.

Mother and father found guilty of assaulting 14-year-old by hitting her across the buttocks with a belt. A verbal altercation led to the 14-year-old grabbing a kitchen knife. The mother responded by grabbing her wrist, pinching her arm to drop the knife, pulling her by the hair into another room and holding her legs while the father ordered her to strike the 14-year-old’s exposed bottom with a belt three times. The Court dismissed the charges resulting from the pinching and pulling of hair but found the both parents guilty of assault in the strapping with the belt. R. v. Z. (L.E.)., 2010 ABPC 397.

4. What happens if you went a little too far?

If the spanking or physical punishment meted out is in excess of that which is allowed for in the law you could be charged with assault.

Before you are charged with an offence the police may ask for your side of the story. Do not provide the police any information, even if you are completely innocent. It is important that you do not say anything until you have spoken to a lawyer. Although you may think it will “look bad” if you don’t talk to the police, the police or prosecutors will likely find a way to twist your words to make you appear guilty.

The release conditions you will be bound by may include a “no contact” order with the child, other family members and witnesses. Additionally, you may be bound by a “no-go” order prohibiting you from living at or even visiting your home. As explained below in the next section, a lawyer can negotiate with the Crown prosecutor to drop or vary these conditions.

Your case will then go to court for initial appearances. These appearances deal with ensuring all disclosure is complete, facilitating negotiations and scheduling future dates for disposition (a resolution or guilty plea) or trial. One of the many benefits to hiring counsel is that your lawyer will attend all court appearances on your behalf, so you do not need to attend court.

Depending upon your particular case and how negotiations with Crown counsel and your lawyer go, your case will either be (1) stayed or withdrawn (“dropped”) by the Crown prosecutor, (2) proceed to resolution, or (3) proceed to trial. To ensure the best outcome in your case it is imperative that you hire experienced and effective counsel.

At Dunn & Associates our lawyers and staff are experienced with handling assault files and sensitive matters involving children and families. We are experienced trial lawyers who will go the extra length to provide you the best possible result in your case whether that means negotiating with Crown prosecutors or taking your case all the way to trial.

If you believe you may be charged or if have already been charged, our lawyers will give you advice on how to deal with the police and navigate the investigation. It is absolutely critical that you speak to a lawyer before providing the police any information, even if you are completely innocent.

A pending assault charge can lead to unfavorable release conditions discussed above which may impact your daily life and well-being. Our lawyers are experienced in negotiating release conditions with Crown prosecutors at bail hearings and initial court appearances.

Offences against children are treated as an aggravating factor by the courts for sentencing purposes. This means that crimes against children are viewed as especially serious by the courts and therefore may result in harsher penalties. Additionally, a conviction for an assault charge may lead to serious employment, family law or immigration consequences. Do not fight this battle alone.