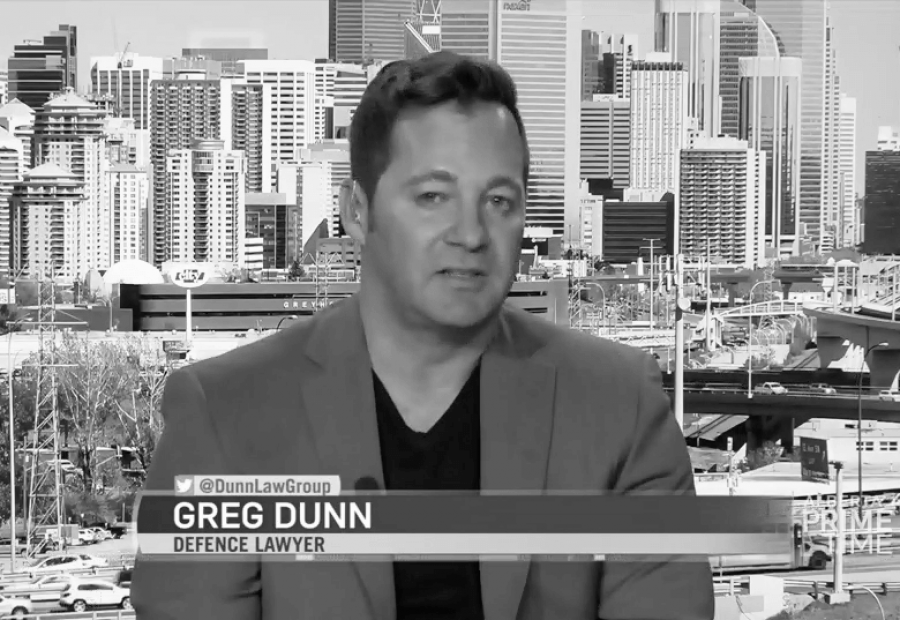 From a new report highlighting critiques of the Calgary police service, to changes of the grant program offering to the families of missing and indigenous women, and could our homes be spying on us.

Michael: From a new report highlighting critiques of the Calgary Police Service, to changes to the grad program offered to the parents of missing or murdered children; and could our homes be spying on us?

It is time for this week’s Crime panel, and joining us this evening is justice reporter, Page Parsons.
Stephen Penny, professor in the Faculty of Law at the University of Alberta, and Defence Lawyer, Greg Dunn.
Good Evening, Folks.

Michael: Alright, let’s get started. An annual report on the Calgary Police Service feels Calgarians are becoming less satisfied with police, amid an increase in violent crimes. Chief Roger Chaffin says, it is due in part to an increase in gang violence, especially in the north east quadrant of the city. He also cites the economic downturn and increased crime activity overall. Greg, what do you attribute these survey results to? Does the chief have it right?

Greg: Well, I think he does have it partially right. And I think he said, it’s partially due to increased crime, especially in the city of Calgary. I mean Anna Dole, as a defence lawyer, I can tell you we have seen an increase in certain types of offences come through our front doors. That though, in my view is a bit of a partial explanation. I think there is some larger, more systemic issues at play with respect to in abrogation in terms of people’s satisfaction with the role of the police and the job that they are doing, and if you look here in the city of Calgary, we’ve had some very high profile corruption cases that have been in the media the last 3 months, you know across the country we have increase media attention on things like excessive force , some wrongful shootings, north of the border and south of the border. In this day in age, it's a unique time, because there is an attack on what we have historically seen as unassailable institutions - the police, political institutions, religious institutions, the media has taken a big hit and I think the drop in satisfaction ratings, yes, I think can be somewhat explained by local increase in crime, but I think there are larger issues at play.

Michael: Page, you’ve covered a similar survey on the Edmonton police service. Do the results compare?

Page: They do, Edmonton results were actually, they bumped up a bit in people believing Edmonton was a safer city, but it was a similar call, people want to see more offers on the streets, they want faster response times. And I think that is what Edmonton police or Calgary police or any police, if you know they don’t have the kind of budget to achieve that by adding resources, they want to look at how to be more visible and create better relationships with the community.

Michael: So whether it's EPS or CPS, what’s going to boost public confidence?

Page: I think, you know, just putting themselves out there, and building relationships with communities that are more vulnerable, whom maybe have some distrust with the police, making sure that those people have been reached out and also, when you are recruiting officers, that those officers are diverse enough to reflect the people that live in the community.

Michael: Stephen, what happens to a community when there is distrust with the police?

Stephen: Well it comes very difficult for the police to do their jobs, especially when it comes to these kinds of upticks in violent crime, whether it’s related to drugs or gangs or what-have-you. You get this combination of distrust in the police and potentially intimidation by members of drug gangs and other criminal organizations of members of the community and that is a nasty combination, where you don’t have people coming forward to report or willing to cooperate, and we’ve seen that in major urban areas throughout North America.

And I think one way to deal with that, along the lines of what page suggested, is to really try very very hard to make connections to the community; authentic, grass-roots connections, and to rely not just on the increases in police presence , which can play a role, but more importantly to develop these kinds of networks and connections where you have community members who are invested in the protection of their own neighbourhood , their own communities and that they can then work cooperatively with the police to try to solve these serious crimes - that’s the ideal situation in any case.

Michael: So who should it fall to then, to break the ice?

Stephen: Well, I think the police should have the primary responsibility here. Hiring more diverse workforce, as Page mentioned, working with community organizations, fostering the development, and strengthening those kinds of organizations - there is a lot of research, especially in the united states, that tends to show that, rather than having more police sort of on the ground, it's these networks, whether it is neighbourhood watch, whether it’s patrols, informal networks, based in community, based in religious institutions, where you have people invested in the community who are willing to take steps to protect that community and then cooperate with police and develop that trusts that perpetrators can be helot account.

Michael: Greg, how hard is it to sustain those types of relationships, let alone break the ice?

Greg: Well, it kind of depends on , I would say the matrix of the community and the history of the police involvement with them. I mean, some communities work very well with police and have a very integrated set of relationships with them, as some communities, as you will know, have an adversarial relationship with the police, so its largely going to be historical based on
The norms of how the police have interacted with the community in the past, and can those, if you have a historically bad relationship, can it be patched up? It can be, it just takes a little bit more time.

Michael: Alright, time for a break, but when we come back, overhauling  a grant program for missing or murdered children.  And should the chief of police have access to smart tech inside your home? More from our crime panel when we come back in a moment.