Now may be the time for an Alberta Provincial Police Service 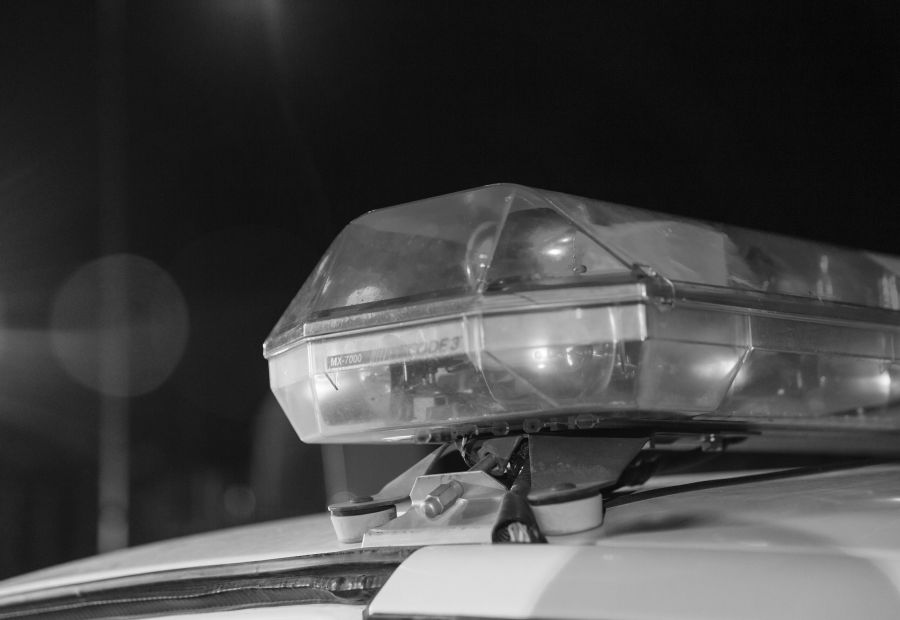 If Alberta decides it should have a provincial police force instead of paying for services from the RCMP, now may be the ideal time to make that investment whiles surging oil demand and prices allow us to balance our budget.

For its part, the province says it is currently weighing the pros and cons, insisting we have “an opportunity to look at new ways to improve services that could better address root causes of crime, increase accountability, and put more frontline personnel in communities at equal or lower cost.”

As a concept, I support the idea of the province creating the Alberta Provincial Police Service (APPS). In recent years, the reputation of the RCMP has been badly tarnished on various fronts. Critics accuse the force of having a male-dominated, outdated working culture that is harmful to the morale of those on the frontline. The creation of the APPS would provide a badly needed fresh start to law enforcement in the province.

Alberta is one of the most independent provinces in Canada in terms of its culture and mentality. Having a police force that aligns with that culture can only be a good thing.

Another advantage is that APPS would attract a local population. Under the proposed policing model, recruiting policies would focus on candidates who would like to stay in Alberta. That would give experienced officers an opportunity to advance their careers where they are, instead of having to transfer somewhere else to do so.

By comparison, RCMP officers come from all over the country and may only stay for a few years, never taking the time to understand the mentality and values of Albertans.

Building a police force from the bottom up will allow the province to create a law enforcement structure that reflects modern Alberta values, without being bogged down by some of the institutionalized problems facing the Mounties, currently the largest police service in Alberta.

Feds pay for 30 per cent of RCMP cost

According to information from the province, 1,314 RCMP officers currently work in 47 municipalities and 22 First Nations communities. The total cost of RCMP services in Alberta was approximately $672 million in 2020. Alberta paid 70 per cent of that with the feds subsidizing the rest.

It is easy to see that cost is the biggest disadvantage when it comes to creating our own provincial police force. Many Albertans are fiscal conservatives and don’t want to see taxpayer money spent on expensive vanity projects. If the APPS is created, we will need money for a training centre and head office. Existing RCMP detachments could be converted but that will be expensive, not to mention the costs associated with hiring the officers and civilian workers the next force would require.

The government claims that “a new provincial police service could operate at a cost comparable to the current cost of the RCMP’s provincial and municipal contract operations in Alberta.” Not everyone believes that.

At the end of March, the Rural Municipalities of Alberta (RMA) aired its objections to the creation of the APPS. The organization fears that increased costs may not lead to any discernible improvements in services.

“The transition cost of $366 million represents a significant unnecessary burden for Alberta taxpayers,” the RMA report states. “The proposed provincial policing model does not address the RMA’s core priorities about levels of service, how costs will be covered, and local input into policing … there is no evidence provided as to why these cannot be implemented within the existing RCMP arrangement.”

There is no doubt that policing is a huge issue across the Prairies in rural areas. Residents feel they have no choice but to take up arms when they are dealing with intruders since they know a police response may be hours away. Yet many are cautious about doing that, especially after the Colten Boushie's case in rural Saskatchewan, where a white farmer was unsuccessfully tried for murder after an indigenous trespasser was shot and killed on his property.

The slow police response in Alberta is well-documented and has even resulted in having armed fish and wildlife officers sent to some emergency situations. If the APPS is created, maybe the province could mandate that it give rural crime more emphasis. If that happened, I suspect organizations such as the MRA would support it.

I am Prairie-born and raised, so I understand the mindset and issues facing rural residents. As a 20-year resident of Alberta, I also identify with and celebrate this province’s unique culture. If the cost of creating the APPS is reasonable, I would support its creation. And I believe other Albertans would as well.