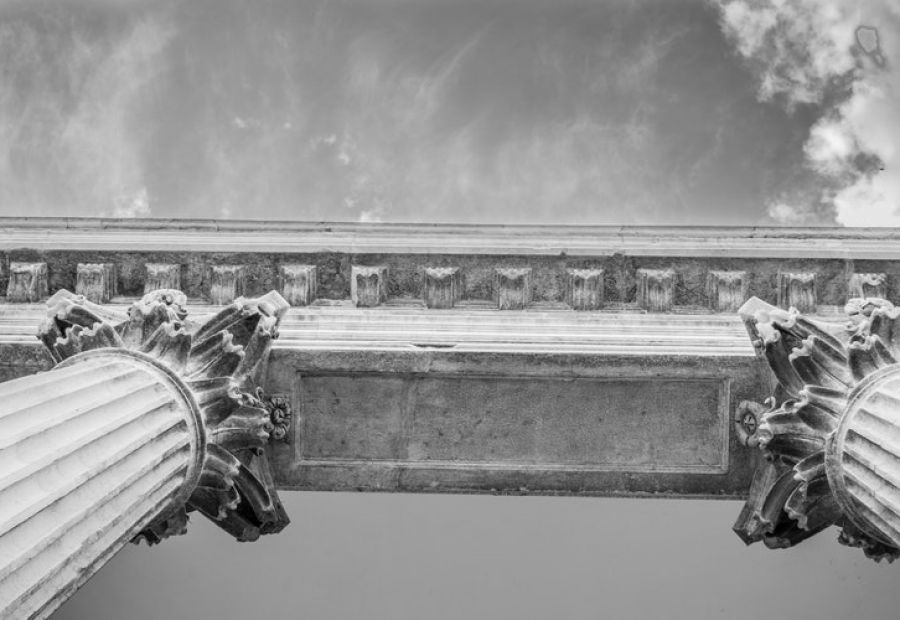 It would be a mistake to scrap the triage policy that directs Alberta prosecutors to abandon lesser criminal cases in favour of more serious files.

“It's going to make things worse rather than better,” says Dunn, principal of Dunn & Associates. The Canadians Press (CP) reports that United Conservative Party (UCP) Leader Jason Kenney has said that if elected premier he would “shred the triage memo" created two years ago by Alberta’s NDP government. Kenney tells the national news agency that the policy flies in the face of justice, and could be rectified with more resources and better planning. He pledges that a UCP government would hire 50 more prosecutors and support staff and would use alternative measures such as more drug treatment courts.