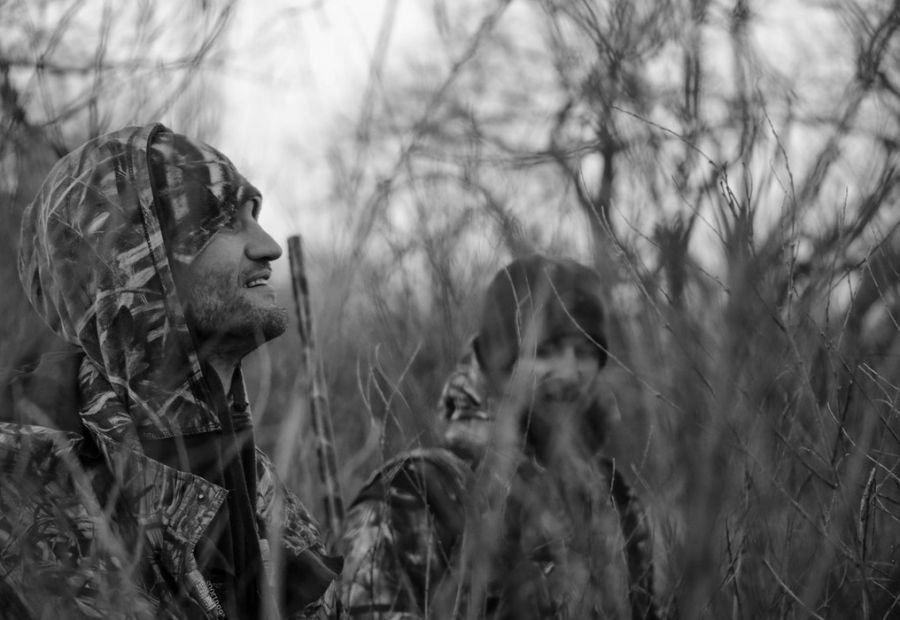 Calgary criminal lawyer Greg Dunn says the recent withdrawal of hunting charges against his client illustrates the prevalence of unconstitutional stops and seizures by wildlife officials in Alberta.

“I had a client who was hunting deer. He was stopped by a fish and wildlife officer simply on the basis that he was in an area frequented by hunters at that time of the year,” he tells AdvocateDaily.com. The man was asked if he’d been hunting and to produce his hunting licence, and his vehicle was searched, says Dunn, principal of Dunn & Associates. “Ultimately they found he had a deer that was improperly tagged and processed,” he says.