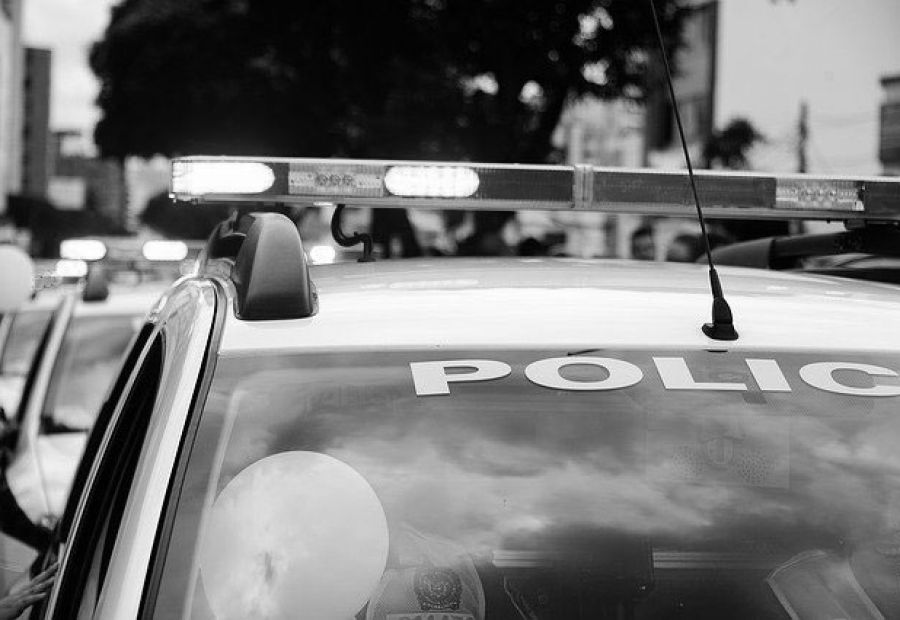 Alberta’s recent decision to ban carding while allowing legitimate street checks to continue is a welcome policy change that should reduce allegations of discrimination against the police.

The difference between the two activities is crucially important. Carding occurs when officers arbitrarily stop people to ask for personal information, with critics maintaining that members of racialized and minority communities are most likely to be targeted.

Street checks, on the other hand, occur when the police stop people and collect information for specific reasons, such as crime prevention or enquiring about suspicious activity

These one-on-one interactions are an essential part of policing and an effective way to gather the data officers need to carry out investigations and maintain public safety.

While both Calgary and Edmonton police services had already banned carding, it is significant that the province amended the Police Act to outlaw the practice.

Guidelines from the Justice Minister about these amendments note that “one of the main guiding principles stipulates that police must seek and preserve public trust, confidence and support by exercising impartial service to the law, and providing service to all people without regard to race, national or ethnic origin, colour, religion, gender, age, sexual orientation, belief or social standing.”

They go on to state that officers will no longer be able to target “identifiable groups based on such individual characteristics including, but not limiting, race, sex or age” but that officers may still “approach and question members of the public … for any number of reasons including, but not limited to, furthering investigations, engaging in pro-active policing, identifying crime trends and assisting in ensuring community safety.”

An important change is that officers are now obligated to tell people that their participation in a street check is purely voluntary.

Thanks to these amendments, police officers across Alberta now have clear guidance about how they must handle the gathering of information from civilians in non-arrest situations. The one police force these rules don’t apply to is the RCMP. However, according to a CTV story, “their federal mandate does not allow carding” even though RCMP leaders issued a statement of support for Alberta's move.

The story adds that while Mounties also practise street checks, officers must have an “articulable cause” for the stop.

A record of street checks

To ensure that carding doesn’t continue under the guise of street checks, the guidelines detail the types of reports officers will have to file after stopping someone for a street check. That information includes the motivation for the street check, the information obtained and whether the person consented to answer questions.

These are important steps in the right direction. Recordkeeping is a crucial step in ensuring accountability. The best way to monitor police behaviour will be through these records, as well as video and audio recordings of their interactions with the public.

To put it succinctly, where there is oversight, there will be more inclination for officers to follow the rules. There will always be a small number of officers who will abuse their power in street checks, but now there can be provincially mandated sanctions for those bad apples.

According to the CTV story, Calgary’s chief of police estimated his officers “conduct some 8,700 street checks each year – or roughly one per hour.” Half of those occur during dispatch calls when officers investigate a complaint.

A statistical report on the Calgary Police Service website shows more than 7,000 street checks were carried out in the first three-quarters of 2020. The force describes these as “voluntary interactions with a member of the public that result in recording information of potential intelligence value.”

Eliminating carding is something that should be embraced by other police forces across Canada. There will always be a place for legitimate street checks, but not for any practice that may target certain groups.

Up until now, a lack of clear guidelines in this area has resulted in abuse. Anything that makes police more accountable should be embraced, as that will create a fair and more equitable province for us all.

If you have had a negative encounter with the police and feel your Charter rights have been infringed, it is to your advantage to have experienced, knowledgeable counsel working in your defence. We can provide a free consultation and guide you through the legal process. Call us at 403-233-0443.