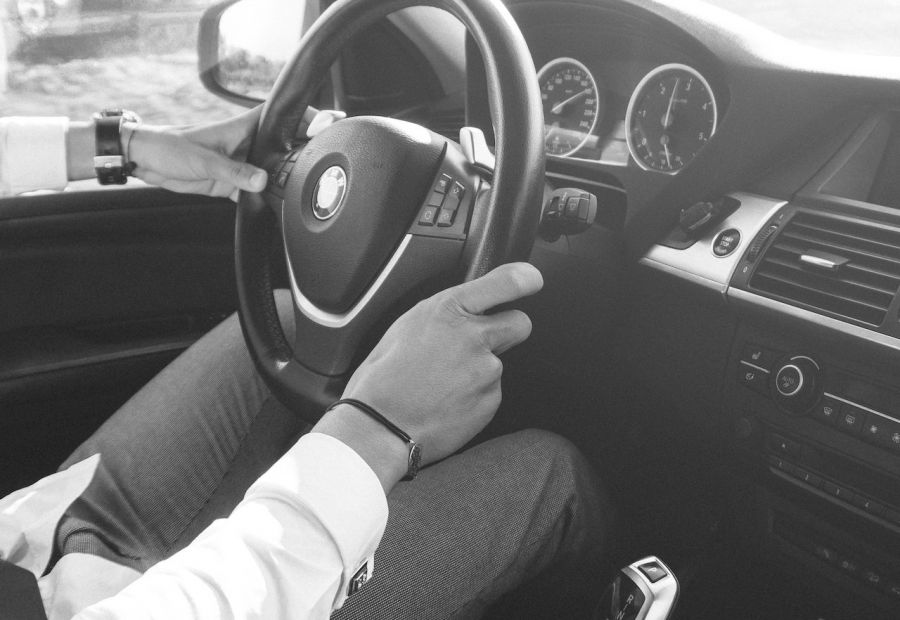 The Alberta government claims that changes to the province’s impaired driving laws made at the end of 2020 “will keep our roads safer by providing serious and immediate consequences for all impaired drivers.” This is a lie, the only reason the government has implemented this new administrative system is to generate money whilst simultaneously saving money by not prosecuting individuals through the courts. They have achieved this goal by decriminalizing impaired driving.

The success of that idea is still being tested, however, what has become clear is that the province has trampled on some fundamental rights with this legislation.

With the passage of the Provincial Administrative Penalties Act in 2020, police can impose what are known as Immediate Roadside Sanctions (IRS) when “an officer has reasonable grounds to believe that a driver has committed an impaired driving offence.”

Alberta motorists found to have a blood alcohol concentration (BAC) of over 100mg% will face consequences through the Immediate Roadside Suspension (IRS) Program. There’s a catch though, in order to determine your BAC, your breath will only be tested on an Approved Screening Device at the roadside. If the device shows a “Fail” that means that your BAC is in excess of 100mg%. This device was previously used as an investigatory tool ONLY and could not be used to convict you of any crime in the Criminal Code for impaired driving or an “over 80” offence.

The police will no longer take you to a police station and allow you to provide samples of your breath to determine what your BAC actually is. In addition to this, the “Fail” reading is also determinative of impairment. That means that regardless of any other indicia of impairment, such as bad driving, slurred speech, glossy eyes, or difficulty with motor skills, if you blow a fail, the government now says that you are an impaired driver.

Offenders charged with an IRS: Fail will receive an immediate 90-day driver’s licence suspension and a 30-day vehicle seizure. Once the 90 day period has expired you will be permitted to drive however you must install a blow-box (ignition interlock) into your vehicle and that is the only vehicle you will be permitted to drive for the proceeding 12 months. The total licence suspension is 15 months for a first offender. In addition to this, first-time offenders will receive a $1200 fine and be required to take a one-day “Planning Ahead” course.

Second offenders receive a 39-month licence suspension, however, after 90 days you will be permitted to install a blow box in your vehicle which must be kept for a period of three years. The fine for second offenders is $2,400 and the “Impact” course is three days. Please bear in mind that if you had been accused of impaired driving between the years 2018 and 2020, you will NOT be considered a first-time offender regardless of the outcome of your previous charges and will be treated as a second offender.

For a third and subsequent offence, you will be required to have a blow box installed in your vehicle for life.

‘Process will be significantly quicker’

While the Alberta government states that the IRS “process will be significantly quicker, dealing with all matters in 30 days,” they seem to be ignoring the accused’s fundamental right to a fair and full defence. The Charter of Rights and Freedoms does not apply in this administrative system. While you are free to argue Charter issues at your review, they will rarely, if ever, be successful.

Saferoads Alberta does not care if the police have grounds for the traffic stop, nor do they care if the police officer does not have grounds to demand a sample of your breath. Moreover, police are permitted to demand samples of your breath into a roadside screening device even after the officer has already formed his grounds to charge you with impaired driving and without providing you with your right to counsel.

Under the IRS program, drivers in Alberta have lost many of the procedural protections once offered. Instead, police have been given broader powers to penalize drivers without any supervision or oversight. As many have noted, the IRS regime makes them the judge, jury and executioner at the side of the road. At the review, there is no right of cross-examination. This means that the police officer will not be present to answer any questions with respect to his/her investigation. Further to this, everything the officer puts in his/her report is “deemed to be sworn under oath” this means that everything the officer puts in his/her “report” and uploads to the system is deemed to be TRUE.

The onus of proof has shifted to the driver to show that the police did not have grounds to issue the penalty. This means you are guilty until PROVEN innocent. The only way to prove your innocence is if you meet one of the grounds of cancellation found in section 4 of the Saferoads Regulations.

Instead of a court and judge deciding if the roadside sanction was issued correctly, the reviews are now handled by an adjudicator who is employed by the government. If you wish to file for a review of your issued penalty, you only have seven days to do so and pay the government a $150 fee for challenging your penalty.

This is a vastly different approach than how charges are typically treated in our criminal justice system. No longer are people presumed innocent until proven guilty. The IRS regime has turned that around. With a criminal charge, no penalty can be imposed until the accused is found guilty. Under this administrative system, penalties are imposed immediately with no hearing unless the driver chooses to file for a review.

Keep in mind that s.11 (d) of the Canadian Charter of Rights and Freedoms guarantees that “any person charged with an offence has the right to of presumption of innocence until proven guilty according to law in a fair and public hearing by an independent and impartial tribunal.” Section 11(d) does not apply in this Administrative System.

I believe it is obvious that constitutional standard is not being met with Alberta’s IRS program.

There have also been concerns raised about the roadside tests that penalties are based on with the IRS system. With regular criminal investigations, multiple samples must be obtained to show that someone is impaired. But with the roadside sanctions, one test is all it takes to start a process that will deprive motorists of their vehicles and driving privileges.

Refusing to take a breathalyzer has consequences

You will not escape legal consequences by refusing to take a breathalyzer. It does not matter if you are sober or not, the consequences for refusing to submit to a test are just as severe as an impaired driving charge. Under Alberta law, if you are charged with failing to provide a breath sample, your driver’s licence is automatically suspended and is treated in the exact same fashion had you blown a “Fail.” Do not refuse to provide a breath sample at the roadside. The legislated defences for this particular offence are exceptionally limited.

No one is arguing that people should be allowed to get behind the wheel when they are impaired. When that happens, the results can be tragic. According to government information, one in six drivers involved in fatal collisions in Alberta had been drinking prior to the collision. From 2012 to 2016, collisions involving drinking drivers injured 5,494 people and killed 368 people. In 2016 alone, 57 people were killed and 916 injured in alcohol-related collisions.

The highest number of non-fatal collisions involving alcohol occur from May to October and mostly on the weekends, from 11 p.m. and 3 a.m.

If the Alberta government really cared about these statistics, they would still prosecute impaired drivers with formal criminal charges. Instead, their goal of “keeping our roads safer by providing serious and immediate consequences for all impaired drivers” is met by giving Albertans accused of impaired driving nothing more than a very expensive and inconvenient traffic ticket.

Call us for assistance

Those given a penalty under the Immediate Roadside Sanctions program avoid the regular criminal system and will never have a criminal record. However, the consequences can still be disruptive as they lose their driving privileges and vehicle for a set time and they only have seven days to appeal the penalty. If you have been given an IRS penalty, contact our office for a free consultation immediately as there may have legitimate reasons for it to be overturned.

The lawyers at Dunn & Associates have proven techniques to fight these charges. Talk to us so we can put our experience to work for you.