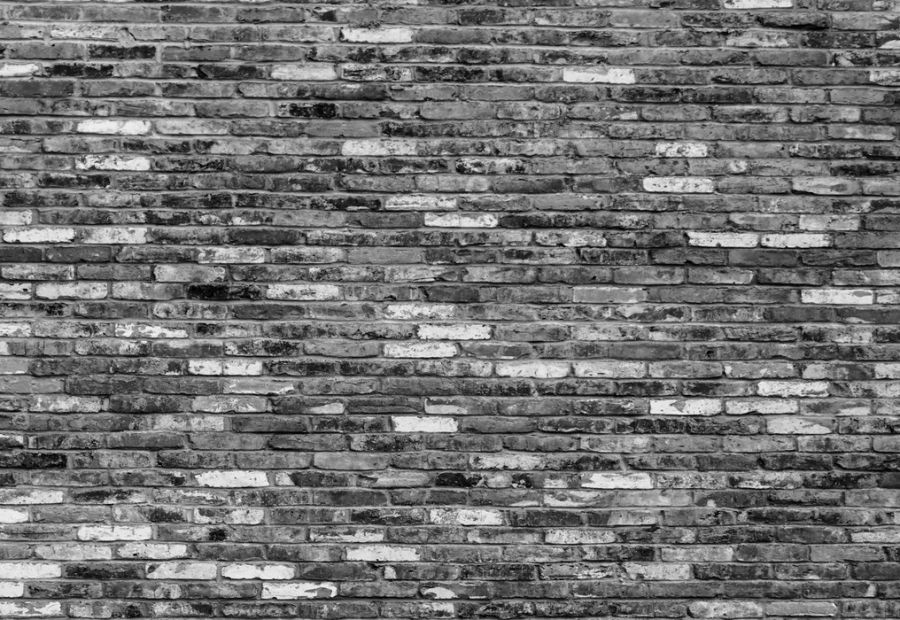 “It absolutely changes the legal landscape,” says Dunn, principal of Dunn & Associates. “They were very clear in their decision that joint submissions — when they’re brought before a trial judge or before a sentencing judge — are to be given enormous deference,” he tells AdvocateDaily.com. “If we don't have deference afforded to counsel in bringing joint submissions before the court, then you undermine the purpose of joint submissions, which is certainty.”