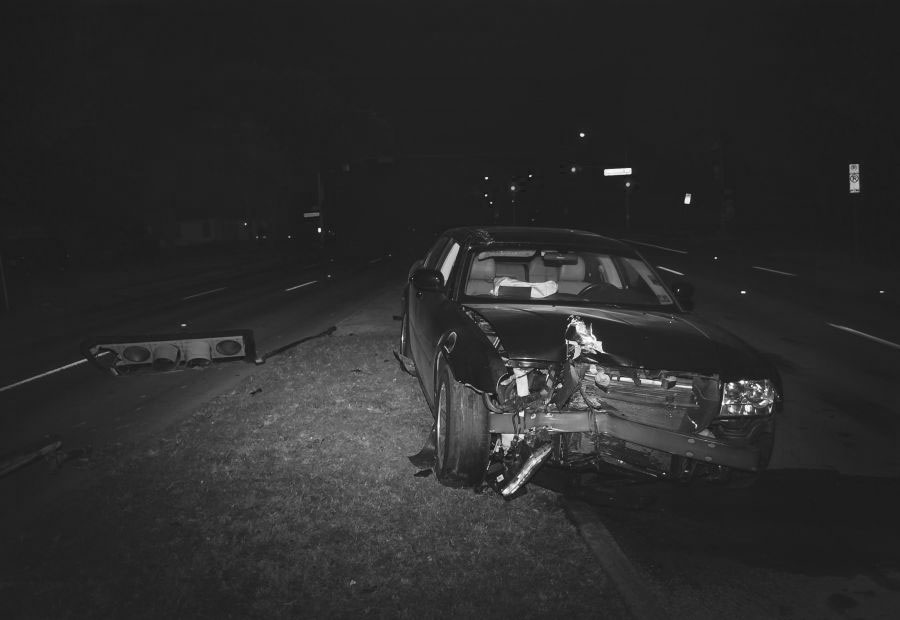 Decriminalizing impaired driving is a flawed concept that would remove protections under the Canadian Charter of Rights and Freedoms and could potentially lead to massive state intrusion into the personal lives of Albertans.

Impaired driving is, of course, a scourge of our roadways and an issue that impacts thousands of people each year. Lives are lost and families and futures are ruined so strong deterrents are essential. The Government of Alberta suggests that decriminalization will lead to safer roads and enhanced enforcement and at first blush, the concept may seem like a reasonable solution.

However, the truth is that decriminalization is not the answer and proponents of the plan fail to see the big picture, there are even those in the legal profession who have yet to connect the dots.

Ultimately the price we would pay is not worth the cost.

Decriminalizing impaired driving is not a new idea. In fact, it was a policy the United Conservatives Party wholly opposed while they were in Opposition in 2018. Now, however, the UCP government has inexplicably reversed its position and decided to move forward with Bill 21, claiming that “with these changes, Alberta will have among the toughest impaired driving laws in the country.”

The Immediate Roadside Sanctions (IRS) concept mirrors what the British Columbia and Manitoba governments have already adopted. Proponents say the measure is effective, resulting in a noticeable decline in the number of alcohol-related fatalities in B.C.

But the numbers don’t add up. Sure, when we look at the statistics, impaired-driving deaths dropped in B.C., but they also dropped across the country and it would be unwise to attribute the decline solely to enforcement provisions.

B.C. has also suspiciously suppressed its raw data on which those statistics are based so we cannot verify them. We need the raw data so we can make our own extrapolations.

There are also other aspects at play in the decline of drunk-driving deaths. Demographically young people don’t drink as much. People are better educated about the dangers of impaired driving than they were decades ago. Some of the decline can be also be attributed to improvements in motor vehicle safety – side airbags have made a massive difference in reducing motor vehicle deaths.

The government says decriminalizing impaired driving will reduce impaired driving and keep the streets safer. Not only is this counter intuitive but it simply is not supported by the evidence.

What people may also fail to realize is that the prospect of a criminal conviction is a proven and effective deterrent to driving drunk. Would you be more likely to risk driving drunk if you got a traffic ticket or if you were arrested, put in handcuffs, taken to the police station and charged criminally. The answer is clear.

When the issue was making headlines in December 2017 under the New Democrats which were proposing the changes, I told CBC that the plan was “entirely motivated by dollars and cents” at the cost of public safety. That was true then and it remains true today.

What Albertans can expect if Bill 21 becomes law
Implementing this bill will mean a police officer who has stopped an impaired driver will have the discretion to lay a criminal charge or administer sanctions.

Instead of facing criminal charges, first offenders driving at or above .08 milligrams of alcohol-blood content will be:

The provision covers only first-time offenders and precludes anyone who causes injury or death. Since the sanction is automatically applied, there is no trial, which the government says will save money and reduce the burden on an overcrowded court system. The government is saying they will impose a lesser penalty and there is not going to be a criminal record. However, this comes with a cost.

Loss of Presumption of Innocence

One of those costs is the loss of the presumption of innocence, the golden thread of criminal law. Instead of being presumed innocent until the state proves you guilty at a criminal trial, now you are presumed guilty until you prove yourself innocent at an administrative appeal.

The only recourse is to appeal to a panel of adjudicators to be known as SafeRoads AB and a person only has seven days to do so. It is up to the person charged to prove their innocence rather than the state having to prove their guilt. In essence, the long-standing principle that the state must discharge the burden that a person is guilty is reversed under the administrative process.

Judicial oversight is at risk

Equally as troubling under the proposed legislation is the police will basically be given carte blanche to act without any judicial oversight. That is a real concern for me. As I told the Toronto Star, under administrative law we lose vital protections, the reason for this is because under administrative law the legal process which regulates the proposed impaired driving decriminalized system is not subject to the Canadian of Charter of Rights and Freedoms that criminal law is. As such, remedies that a court in a criminal case can issue for the police officer arbitrarily stopping your motor vehicle, searching you or your vehicle without cause or arresting you without legal grounds are now largely watered down and ineffective.

When is a person most likely to have an interaction with the police? When they are at home or walking down the street. No. The vast majority of the interactions between the state and its citizens happen in their motor vehicles. With new provisions of the criminal code which allow for mandatory alcohol screen tests the police are of the view they can pull anyone over, at any time, for any reason. Mandatory alcohol screening in combination with the decriminalization of impaired driving will increase police intrusion in our personal lives at the same time reduce our ability to regulate or oversee such intrusion. People should understand that every police interaction has the potential to escalate, even if the genesis of that interaction is as benign as a traffic ticket. A routine stop can segue quickly into a more serious investigation, one that is criminal and one that involves your liberty.

We are in a day and age where police have to be held accountable. The Courts are not just an arbiter of guilt or innocence they also provide a check on the power of the state and are a watchdog of the police. Now Alberta wants to give police more power during those interactions without the necessary oversight.It’s a dangerous combination all around.

Lower-income people could suffer most

When we talk about the idea of ‘systemic racism’ in the policing system, what we are really talking about is groups of people who have disproportionate interaction with the police because they live in high crime areas. They didn’t choose to live in those areas, but their circumstances dictate that they must. They are often the most vulnerable in society being the poor and disenfranchised.

It is those people who are going to bear the brunt of this expansion of police powers and lack of judicial oversight. To be clear, it is not necessarily because the police are themselves racist, most police officers are good people doing a very difficult job. It is because, by circumstances alone, those lower-income communities they are going to be policed more intensely than higher-income areas. More policing means more interaction which means the potential for more violations of civil liberties.

Moreover, decriminalizing impaired driving and allowing police to impose an automatic penalty could set a driver back thousands of dollars with the fine, impound fee, cost of safe driving courses and licence reinstatement fees. Money that those in the lower end of the financial scale can hardly afford.

In the end, some will say the government plan makes impaired driving just a traffic ticket and that it’s just not a big deal, arguing that we don’t need to have all these trials. We're saving money, which is a good thing. But this comes with a cost. A big cost. Is it worth it? We don’t think so.