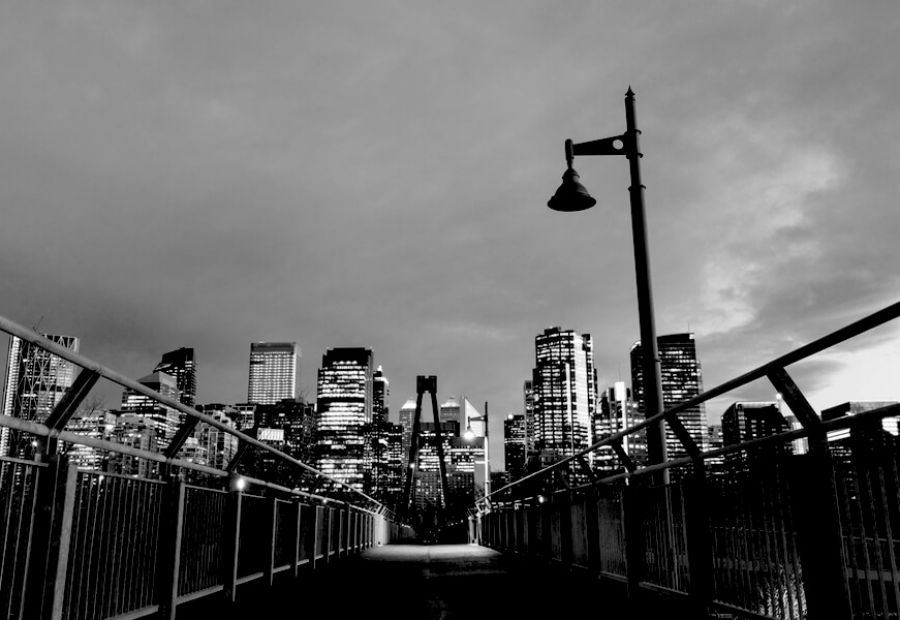 A bank teller who pleaded guilty to aiding in a 2014 heist at the Mission branch where she worked has appealed her conviction and is asking for an interim release in the case that could force her to be deported from Canada.

She had also been before the courts for 3 1/2 years, which is beyond the reasonable length set out in the Supreme Court of Canada’s R. v. Jordan decision in 2016.