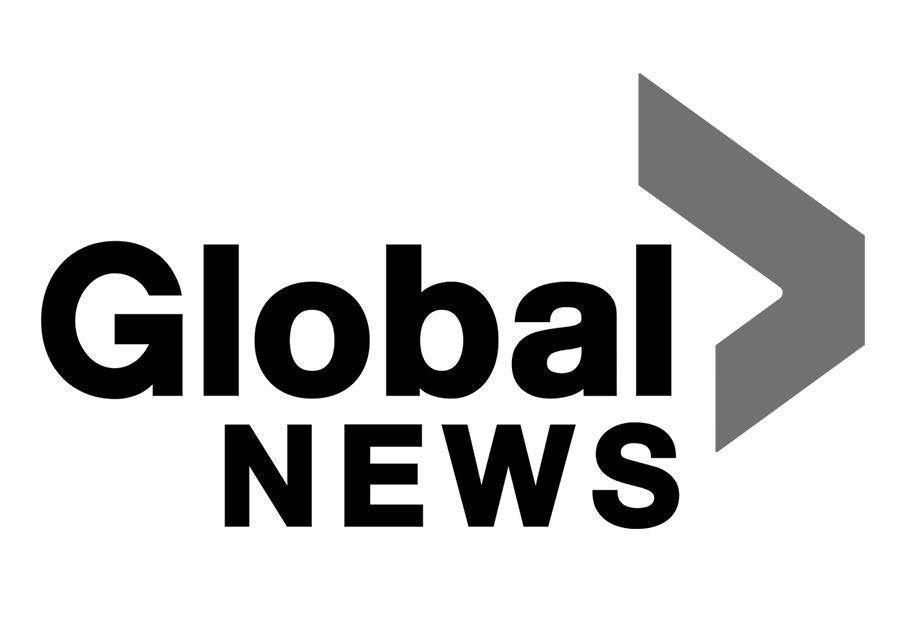 Voters in Calgary’s Ward 2 are now armed with more information as they head to the polls.

The polling station in Evanston was a busy place on Saturday.

Voters were still digesting the news that Alberta RCMP have laid fraud and breach of trust charges against Ward 2 Coun. Joe Magliocca.

“No surprise. I think it’s been building for a while, and it finally happened,” said voter Kevin Faas.

Magliocca is facing one count each of breach of trust and fraud under $5,000 and is currently running for re-election.

Magliocca’s expenses have been under police investigation since July 2020, following a forensic audit that showed he made thousands of dollars in ineligible travel and hosting claims.

Some voters said the news won’t be affecting how they vote.

“I had already made up my mind who I was going to vote for before all this,” said Faas.

“My mind was already made up, but I bet there’s a lot of people who are on the fence and this could make a difference,” said Ward 2 voter Michael Roy.

Magliocca’s lawyer Greg Dunn said his client is innocent, will fight the allegations and has repaid the expenses. He said the timing of the charges “reek of political motivation.”

“The timing is odd. It doesn’t make me comfortable voting for someone who is accused of something and maybe that’s the goal,” said Ward 2 voter Mike Pollock.

“It is suspicious. The right to defend yourself is something we shouldn’t take for granted. If Joe Magliocca did something, he is entitled to defend himself.”

Others said the RCMP announcement on Friday is purely coincidental.

“I wouldn’t read too much into that. The legal process doesn’t wait because there is an election on,” said Roy.

Pollster Janet Brown said it’s hard to believe the RCMP would let the timing of the election drive its investigation.

She said ideally, it would have been better for the information on the charges to have come out earlier.

“A lot of voters will not get this information before they cast their ballot, but the scandal around Joe Magliocca’s spending has been brewing for quite a long time. I don’t think there are too many informed voters in Ward 2 who do not realize he has been involved in a spending scandal for quite some time,” Brown said.

Brown said Ward 2 will be an interesting race to watch, as incumbents normally win.