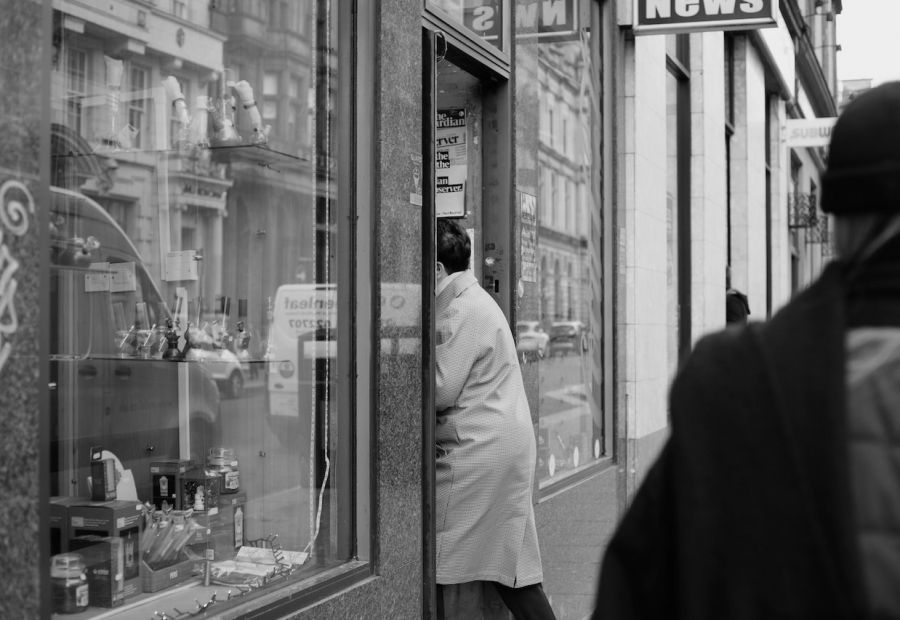 If you steal something, such as a tool from a shed or money from a cash register, that’s theft. But if you threaten or physically strike someone in order to take an item from them, you have committed robbery, which is a more serious crime.

That reduction in robberies is not happening in Calgary. Looking at just the first three months of 2022, the Calgary Police Service (CPS) reports there were 19 commercial robberies, 11 home invasions and 128 individuals robbed.

In the last six years, robberies have increased 6.6 per cent in the city, the CPS report states.

In Alberta’s capital, the Edmonton Police Service notes that “commercial premises are targeted approximately 10 times more often than financial premises and are statistically as much as three times more violent.”

Across the province, pharmacies have become frequent targets for robberies. Information from the Alberta College of Pharmacy notes that from September 2020 and August 2021, there were 49 pharmacy robberies in Edmonton, compared to 14 the previous 12 months. In Calgary during the same time period, there were 89 pharmacy robberies, compared with just four during the previous 12 months.

In addition, Health Canada estimates that almost 70 per cent of all nationwide drug loss or theft reported in 2021 happened in Alberta, compared with 20 per cent in 2020 and 28 per cent in 2019 .

To reduce these thefts and to protect the public’s safety, the college now requires that pharmacies stocking narcotics must store them in time-delayed safes. In the event of a robbery, or even to fill a regular prescription, employees must enter a code and wait at least five minutes before the safe is electronically unlocked.

The time-delay function cannot be overridden and it gives police time to get to the pharmacy before the narcotics are handed over. Signage has also been added, advising would-be robbers about the time-delay safes

According to media reports, there were 29 cannabis store robberies in 2021. These stores were vulnerable since they were required by provincial legislation to completely cover their windows so cannabis products were not visible to passersby. Yet these window coverings gave robbers a degree of anonymity, since they were not visible to outsiders when carrying out their crimes.

In mid-2022, that regulation was lifted in response to the increase in cannabis store robberies.

What are my defences against a robbery charge?

In some cases police rely on surveillance footage as evidence. If the quality of this footage is of poor quality, your lawyer may be able to argue it does adequately identify you as a suspect. Likewise, witnesses often can provide vague descriptions of a perpetrator, which calls into question the accuracy of their identification.

The Crown must prove that you specifically intended to commit a robbery to obtain a conviction. If your lawyer can show you did not have that intent, that could be a viable defence.

If you were arrested in the days or weeks after a robbery, your lawyer can look at the evidence the police have gathered and how they carried out their investigation. All Canadians are guaranteed the right to be from unreasonable searches, thanks to the Canadian Charter of Rights and Freedoms. Police must also have cause to search you or your home. If police do not have reasonable cause, or a warrant, that can form the basis of a defence

What punishment will I face for robbery?

Aggravating factors the judge will consider when passing sentence include:

If you are facing a robbery charge, you could be looking at a long prison sentence upon conviction. The experienced criminal defence team at Dunn & Associates can help. We want to hear about your case so we can help you construct the best defence possible.