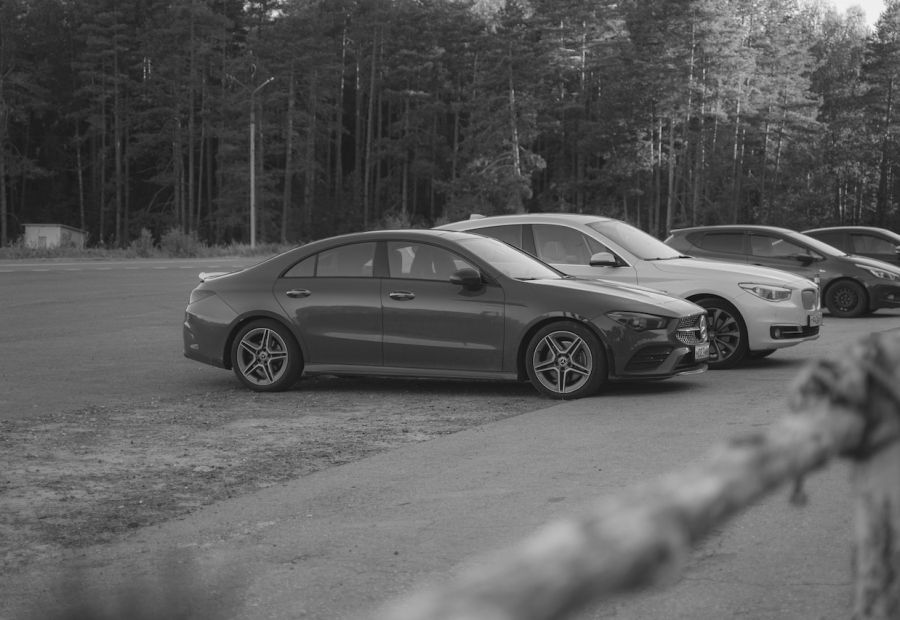 The theft of catalytic converters is on the rise across Canada, and Alberta is no exception.

What is a catalytic converter?

A catalytic converter is part of a car’s exhaust system, which converts engine-exhaust pollutants into something less harmful to the environment through a chemical reaction. Typically, hydrocarbons, carbon monoxide and nitrogen oxides in the exhaust are converted into carbon dioxide, nitrogen and water vapour.

They were introduced in the mid-1970s and quickly became almost universally used. In 1988 Canada passed legislation requiring that every vehicle sold in the country be equipped with them.

Although they come in different shapes and sizes, catalytic converters are generally the size of a loaf of bread and are mounted between the engine and the muffler, typically as close to the engine as possible. Sometimes a vehicle is equipped with more than one converter.

Stolen for their precious metals

Catalytic converters are targeted for the resale value of the component’s precious metals – platinum, palladium and rhodium – they contain that can be recycled and sold. Rhodium, for example, is selling for approximately $14,000 an ounce.

Legislation in some jurisdictions

On Nov. 1, 2020, provisions of the Protecting Alberta Industry from Theft Act came into force. As a result, all scrap metal dealers and recyclers must now report transactions involving high-theft items such as catalytic converters to police through a central database. These transactions can only be completed with traceable forms of currency, such as a cheque. Cash payments are not allowed.

Along with catalytic converters, this legislation covers the purchase of:

In March of 2022, British Columbia modified its regulations so that metal dealers and recyclers are now required to report each transaction involving a catalytic converter. People selling them now have to provide proof of their identity and address. Manitoba has passed similar legislation.

South of the border, almost a dozen U.S. states enacted legislation in 2021 that require scrap metal buyers of used converters to maintain records of purchases from people selling them catalytic converters. More than 50,000 catalytic converters were stolen from parked vehicles in the U.S. in 2021.

The vehicles most likely to be targeted

If police suspect that you have been involved in catalytic converter theft they could charge you with theft under $5,000. There are a variety of ways we can defend you against such a charge. Keep in mind that if you are found guilty, you could be jailed for up to two years less a day. If you are facing this charge, the experienced criminal defence team at Dunn & Associates can help. We will work diligently to obtain the best outcome with your charge.