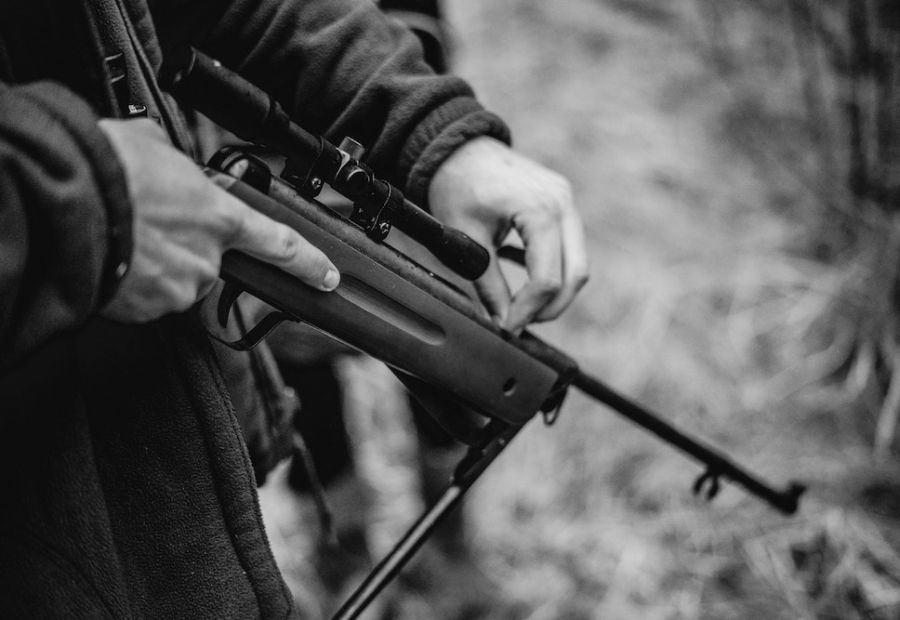 Dunn, principal of Dunn & Associates Criminal Defence Lawyers, spoke to the online news outlet about the City of Toronto seeking stiffer gun control measures in the wake of the July 22 rampage in Greektown on Danforth Avenue. An 18-year-old Scarborough woman and a 10-year-old Markham girl were killed, while 13 others ranging in age from 17 to 59 were wounded. The shooter also died, but it's unclear at this point whether he shot himself or was killed in a shoot-out with Toronto police, the article says.