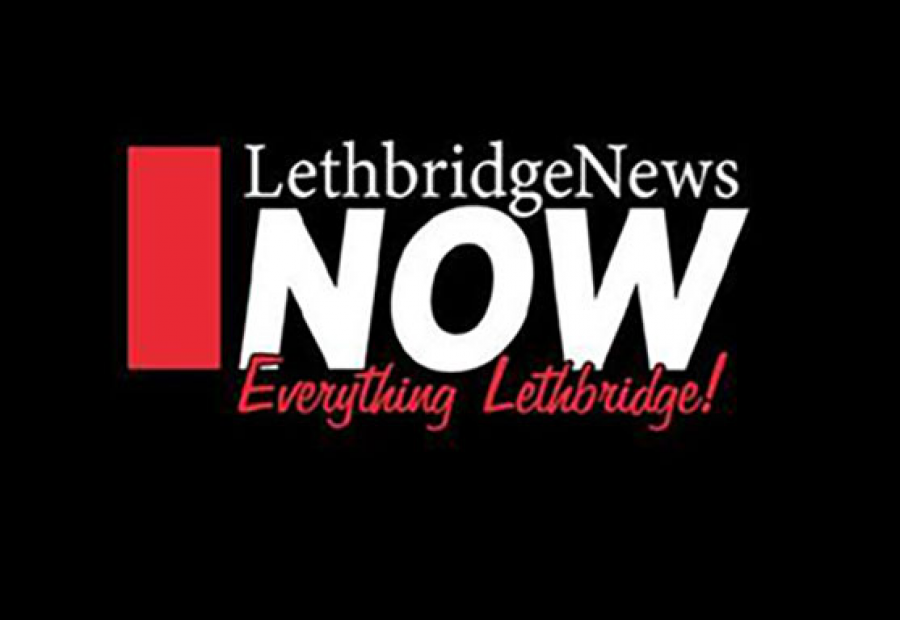 LETHBRIDGE, AB – Lawyers on both sides have presented their final arguments to the jury in a significant cocaine smuggling trial.

Gurminder Singh Toor, 31, and Kirandeep Kaur Toor, 26, each face one count of importing and possessing cocaine for the purpose of trafficking.

On December 2, 2017, they pulled up to the Coutts border in a commercial truck as they attempted to enter Canada.

Officers with the Canada Border Services Agency (CBSA) found 84 bricks of cocaine inside weighing about 99.5 kilograms including packaging.

Depending on how the drugs are packaged and sold, the crown says it could have had a street value between $3.7 million and $5 million. The CBSA has previously said the estimated value was anywhere from $6.7 million and $8.4 million.

At the time of the alleged offence, it was the largest-ever seizure of cocaine at Coutts.

The essential element in this trial is whether or not the Toors knew that the drugs were in the truck.

Last week, cross-examinations from both of the accused were conducted.

The 12-member jury first heard from the two defense attorneys.

When the couple came across the Coutts crossing, CBSA Officers Brian Valcke and Michael Knoblich did not notice anything suspicious in the questions presented to her.

They are trained to notice signs that someone might be partaking in illegal activities such as nervousness or inconsistencies in their answers.

The couple willingly handed over their phones and keys to the officers and nothing of note was discovered on them.

When they were detained, Kirandeep was informed twice that she had the right to an attorney, but elected not to call a lawyer because she believed that she had done nothing wrong at that everything would be fine. As well, she was aware of her right to silence but chose to speak to CBSA and RCMP officers anyways.

Dunn concluded by stating that Kirandeep never should have been charged in the first place as she was not a knowing participant in any illegal activities.

Patrick Fagan then spoke on behalf of his client, Gurminder Toor.

The lawyer echoed Dunn’s sentiments that members of the CBSA did not notice anything out of the ordinary when speaking to Gurminder. He remained calm during all questioning before and after his truck was taken aside for a secondary inspection and even once the drugs were found.

Fagan centered a large portion of his closing statements on the Toors’ stop in Great Falls, Montana, their last break before reaching the Canadian border.

Due to the cold weather at the time, Gurminder left the truck running with the keys inside and doors unlocked when they went to a gas station for commercial vehicles.

There is some dispute as to how long they were inside the store.

Gurminder has admitted to “cheating the logs,” meaning he might change how long he drove or rested to make his deliveries quicker. The logs show they were at the gas station for 15 minutes while his testimony in court was that it was between 1.5-two hours.

Unable to see the vehicle from where they parked, Mr. and Mrs. Toor fueled up, showered, and got some food and coffee.

Fagan argued that someone might have placed the drugs in the truck during this time unbeknownst to the Toors.

Crown prosecutor Kent Brown, however, states that this makes no sense.

He found it hard to believe that drug dealers would place upwards of $5 million dollars worth of illegal substances in a vehicle where the drivers had no idea of its existence.

They would have had no idea who the Toors are, where they were going, how long they would have been in the gas station, and where the best places to hide the drugs in the vehicle would be.

Brown also pointed out that the first eight bricks of cocaine that were discovered were in the microwave. If the Toors had gone into the store to buy microwavable food, they would have found it quite easily and reported it to police.

Since Mr. Toor operates the truck regularly and essentially lives in it during long trips, the crown was of the position that he should be acutely aware of its contents and would notice if anything was out of the ordinary.

The crown finished its cross-examination by saying the only reasonable finding is that both of the accused were aware of the drugs’ existence in the truck and that they were willing participants in a smuggling scheme.

The judge is expected to make the final charge to the jury Monday afternoon. The jury will then take their time to deliberate and come to a verdict.

Contact Dunn & Associates Criminal Defence Lawyers for a free consultation and guide you through the legal process. Call us at 403-233-0443.