COVID19 and the Justice System 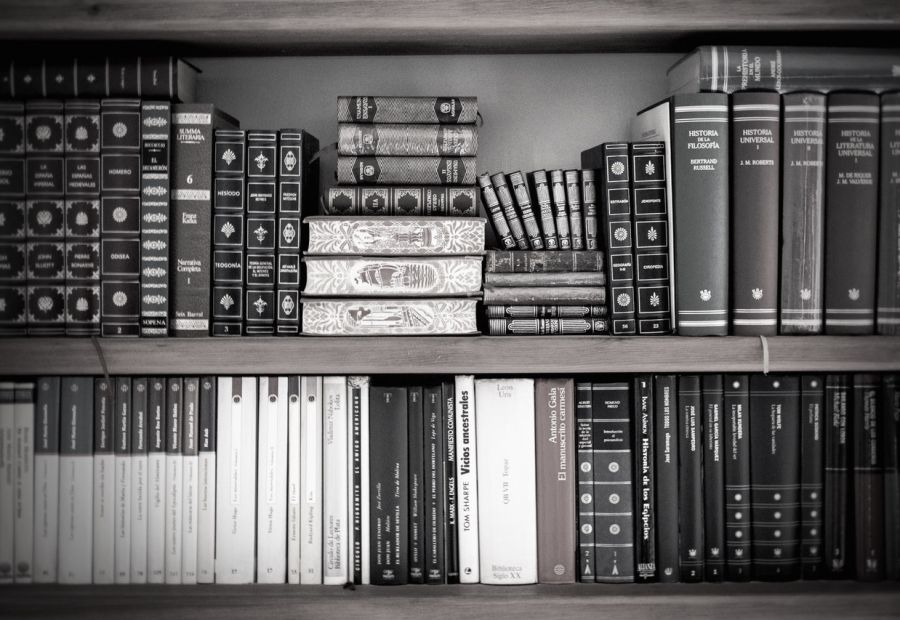 The current COVID-19 (aka – the 2019 novel coronavirus) pandemic is affecting the world in many ways. This blog will address how the Justice System and the Courts in Alberta have responded to the pandemic.

On March 16th, 2020, restrictions on individuals and businesses put in place in Alberta. For Courts in Alberta this meant that all “non-urgent” matters were adjourned (or delayed) automatically. “Non-urgent” matters are classified as matters where the accused person is out of custody (jail). Out of custody matters make up most of the files in the criminal justice system. In effect, as a result of the pandemic the justice system is almost completely shut down.

As of the end of April 2020, these shutdowns continue. All “non-urgent” matters continue to be delayed for a minimum of 10 weeks with the possibility of further adjournments. There is no clear plan in place to resume normal functioning of the courts and the restrictions could be in place until September 2020, or beyond.

How will COVID-19 affect my charges?
For someone dealing with a criminal charge who is out of custody (jail), the charge may be delayed in the system for several months because of the COVID-19 pandemic. All out of custody matters are automatically being adjourned for 10-weeks from the date of the court appearance. For example, if you had a court appearance scheduled for April 1st, 2020, the charges would be automatically re-scheduled to June 10th. This would occur automatically without either the accused person or his or her lawyers appearing in court.

For those individuals who are in-custody (jail) the system is still accommodating bail hearings, guilty pleas and trials. This means that someone who is arrested and held in custody (jail) can still have a bail hearing or could work out a negotiated settlement (plea deal) or go to trial.

Bail during the COVID-19 pandemic
When someone is charged with a criminal offence and is not released by the police, that individual will require a bail hearing. At a bail hearing a Judge or Justice of the Peace will determine if a person can be released. Generally, most individuals will be released on bail pending their charges being dealt with in court. This is because every person charged in Canada is presumed innocent until they are proven guilty.

Individuals may be denied bail where there is a substantial risk they will not show up to court or where there is a substantial risk that they will commit another criminal offence while released. In most cases, it is up to the Crown prosecutor to prove that an accused person is at risk of either. These risks usually apply to individuals who are facing the most serious types of charges or those individuals who have serious prior criminal records.

COVID-19 and Police Enforcement
The COVID-19 pandemic has also affected the manner in which crime is enforced by the Police. Since the restrictions were put in place on individuals and businesses in mid-March 2020, Alberta has seen a reduction of crime. This is likely because individuals are largely confined to their homes and are going out less. As a result, there are fewer opportunities for individuals to be charged with criminal offences.
However, two examples of how charges are currently progressing through the system are domestic assault charges and impaired driving (DUI) charges.

COVID-19 and Domestic Violence Charges
Domestic violence is one area that appears to be either on the rise or at least maintaining similar levels to that seen prior to the COVID-19 pandemic. This is understandable given the stresses of the economy and stay at home orders.
For someone charged with a domestic violence offence during the COVID-19 pandemic, the lack of court services may present certain difficulties and challenges for the accused person. For example, those charged with a domestic violence offence are banned from contacting the victim of the alleged assault. This means that if you reside with the alleged “victim” that you are not allowed to return home or contact the “victim” until bail conditions may be changed.

Bail conditions may only be changed in court or with Judicial and prosecutorial consent (meaning a Judge and prosecutor sign off on it). But because of COVID-19, court dates are being pushed months down the road. Without the assistance of a lawyer this could mean that individuals charged with domestic assault may unable to return to their home for a prolonged period. Experienced lawyers may be in a position to bridge the gap and get relief earlier than an accused person who does not have a lawyer.

COVID-19 and the Suspension of the Mandatory Alcohol Screening (MAS) Program
Another area of the criminal law that has been affected by the pandemic is impaired driving. In December of 2018 the Federal government changed impaired driving laws to allow for the mandatory screening of any driver without the officer needing grounds to suspect impairment. The new laws allow a police officer to demand that you provide a sample of your breath into an approved alcohol screening device without any justification whatsoever. As a result of the new laws many police forces (including the Calgary Police Service) increased their use of approved alcohol screening devices (ASDs).

In fact, in Calgary, prior to the pandemic police were in the process of outfitting all police officers with the approved alcohol screening devices in order for every person stopped by police to be screened for the presence of alcohol. This program has been suspended indefinitely as a result of the COVID-19 pandemic given the clear risks involved with individuals blowing into a device.

While police are still authorized to use the devices, it is unlikely that the police will seek to obtain a breath sample in the absence of some indication the driver was drinking. Impaired driving remains a criminal offence despite the suspension the mandatory alcohol screening program during the COVID-19 pandemic.