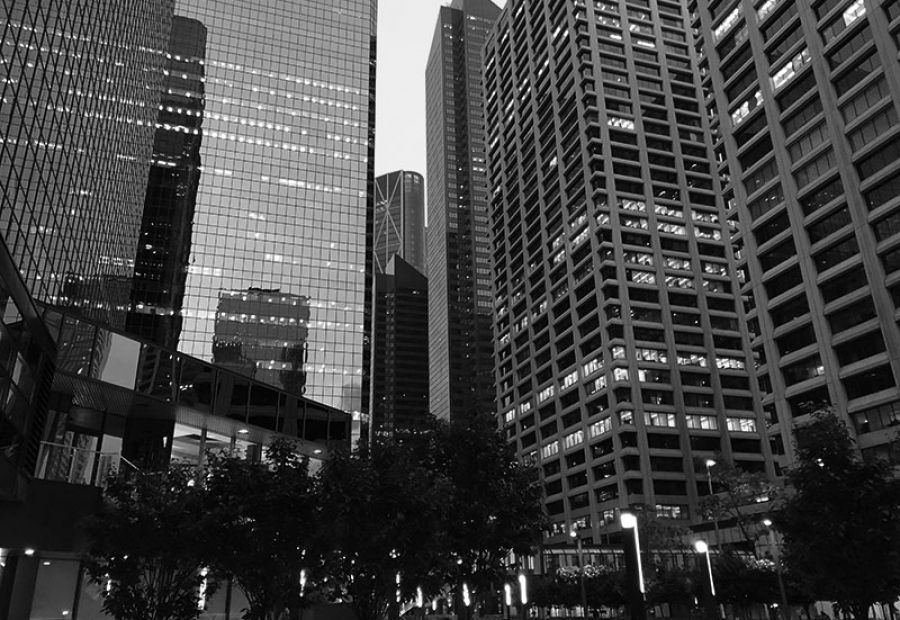 When admitted killer Mohamed Yousuf Mohamed was granted refugee status while entering Canada in 2010 he’d already been on the lam for a fatal Calgary shooting for up to three years, court heard Wednesday.

Defence counsel Greg Dunn told court his client was able to settle in Toronto in 2010, along with his Syrian wife, when they arrived via the United States.

But unknown at that time was Mohamed was involved in a deadly altercation in Calgary in November, 2007, which left one man dead from a shotgun blast.

“He comes to Calgary for a vacation,” Dunn told provincial court Judge Gord Wong, in explaining Mohamed, 44, had already been granted refugee status in the U.S. as a teenager under a false name.

“That’s when the incident happened, while he’s on vacation visiting a friend.”

Mohamed pleaded guilty last October to a reduced charge of manslaughter in connection with the Nov. 7, 2007 shooting death of Nader Nillianbousheri. Both he and gunman Mahamed Mohamud Mussa had been charged with second-degree murder.