Drunk driving to be largely decriminalized in Alberta in 2018 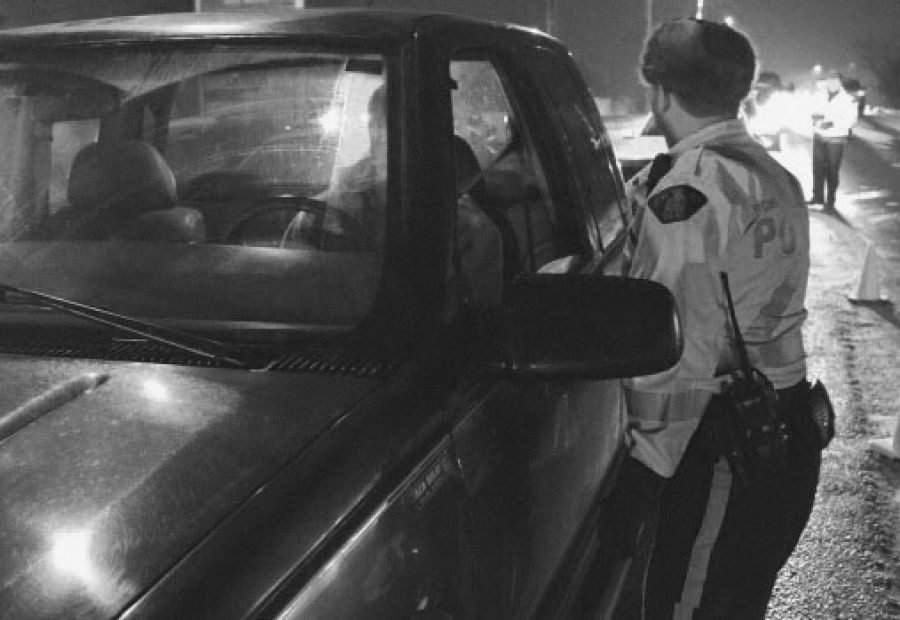 Changes are coming to the way drunk drivers are policed and prosecuted in Alberta with the provincial government set to issue a directive to police that will largely decriminalize impaired driving, CBC News has learned.

Officers will be given wide discretion whether to criminally charge those who blow over the legal limit. But, for the most part, first time offenders will see roadside administrative sanctions rather than face criminal charges according to CBC sources.

The model Alberta is working toward looks much like British Columbia's, with fines, roadside towing and licence suspensions issued by police instead of criminal charges being laid.

The changes follow an Alberta Court of Appeal decision in May that struck down existing drunk driving laws. The province's top court found tying the suspension of a driver's licence to the outcome of their court case was unconstitutional.

The NDP government was given one year to introduce new legislation. The first round of changes passed in November.