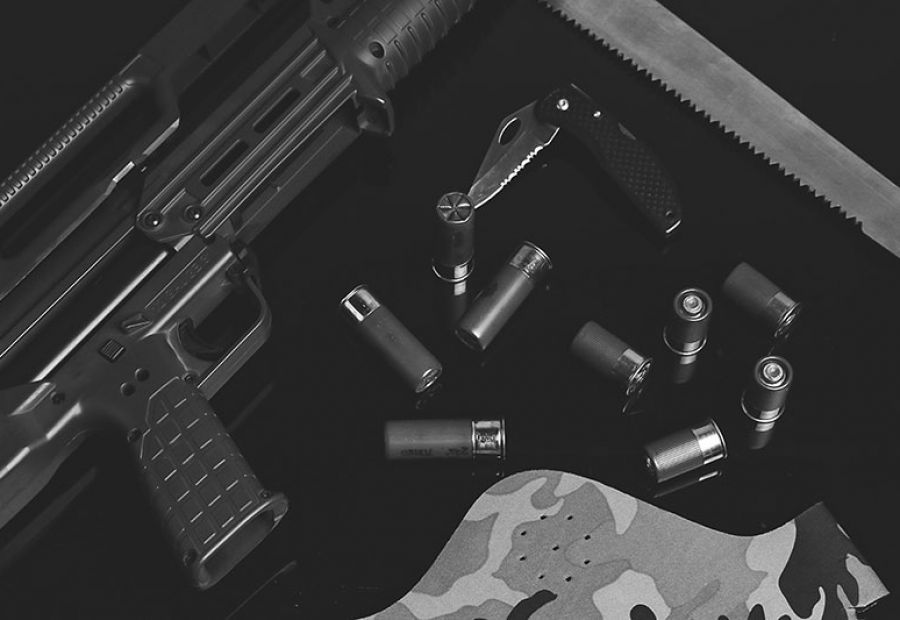 Avenging a drug ripoff through an armed invasion of a southwest Calgary home got a city man assaulted with a machete before he dispatched his attacker with a fatal shotgun blast, court heard Monday.

Mahamed Mohamud Mussa, along with his co-accused Mohamed Yousuf Mohamed, pleaded guilty to reduced charges of manslaughter in connection with the shooting death 13 years ago of Calgarian Nader Nilianbousheri.