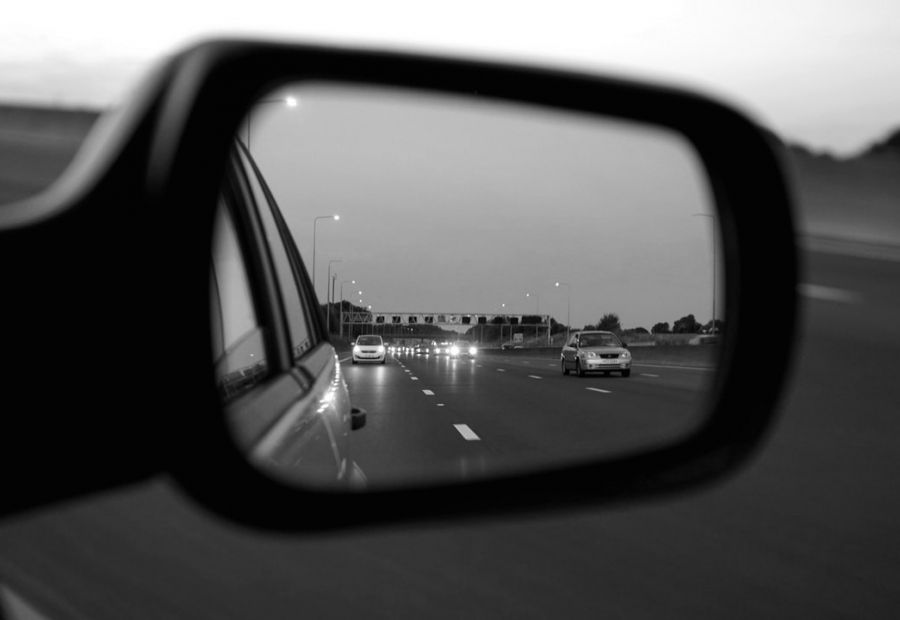 The Province of Alberta currently has a two-part system to deal with impaired drivers. The first part of the system involves Administrative License Suspensions (AALS) and Immediate Roadside Sanctions (IRS) under the Provincially governed and legislated Traffic Safety Act.

The second part of the system involves criminal charges under the Criminal Code of Canada which is a Federal statute/law.

The current two-part system means that a driver charged with impaired driving will automatically be suspended from driving under the AALS program and will be charged criminally under the Criminal Code of Canada.

There are currently discussions about “decriminalizing” impaired driving in Alberta and adopting the “BC model” of dealing with impaired drivers. This would mean that drivers caught driving under the influence of alcohol would be subjected solely to the administrative process while the criminal process would be largely eliminated.
This article will examine both the current and proposed models.

As it currently stands in Alberta, any driver who is stopped by police and is reasonably believed to be impaired by drug or alcohol may be subject to Immediate Roadside Sanctions and an Alberta Administrative License Suspension.

For those drivers who are found to be between 50-79 milligrams of alcohol in 100 millilitres of blood (.05-.079) an automatic suspension from driving will issue for a period of 3-days as a first-time offender and for 15-days and second-time offender.
For drivers found to be at or above 80 milligrams of alcohol in 100 millilitres of blood (.08 or above) the driver will be automatically suspended from driving for a period of 90 days under the AALS regime and further be required to install an alcohol sensing device (blow-box) in their vehicle for a further period of 12-months in order to drive. In total any driver caught at or above the .08 level will be subject to driving restrictions for a period of 15-months under the current AALS regime.

Additionally, any driver found to be at or above the .05 level will be subject to an immediate roadside sanction (IRS) and will have their vehicle seized for a period of 3-days for a first-time offender or for 7-days as a second time offender.

In addition to the AALS and IRS any driver in Alberta who is reasonably believed to be impaired by alcohol or drug and has a blood alcohol level at or above 80 milligrams of alcohol in 100 millilitres of blood (.08) will be charged with the criminal offences of impaired driving and driving with a blood alcohol level in excess of the legal limit. These are two separate offences.

Criminal charges require that the driver appear in court to deal with the charges. A person found guilty of impaired driving or driving with a blood alcohol level in excess of the legal limit (.08) will be subject to a minimum fine and driving prohibition and will receive a criminal record. The minimum level of fine will depend on the blood alcohol level of the convicted person.

A conviction for impaired driving will result in a minimum fine of $1000 and a driving prohibition of 1-year for first time offenders.

A conviction for driving with a blood alcohol level in excess of the legal limit has three levels of minimum penalty:

It is important to note that criminal charges will exist in addition to the AALS and IRS for any driver at or above the .08 limit.

“Decriminalization” of Impaired Driving in Alberta and the “BC model”

For the past several years both the NDP and UCP governments have been considering “decriminalizing” impaired driving charges in Alberta and adopting what is known at the “BC model” of dealing with impaired drivers. The BC model employs tougher administrative sanctions for those found to be driving under the influence of drugs or alcohol in place of charging drivers criminally.

In the province of British Columbia any driver found to have a blood alcohol level between .05 and .079 will receive a 3-day suspension and have their vehicle towed for a period of 3-days. In addition, the drive will be responsible for a $200 administrative penalty. This is a similar system to what is currently in place in Alberta.

In total, the costs associated with being charged under the BC model could total as high as $5000.

The Risks of Decriminalization

While at first glance it may be a relief to drivers that having a blood alcohol level at or above the .08 limit will not result in criminal charges. However, the trade-off may not be worth the benefit. Under the BC model drivers will lose many of the procedural protections offered under the criminal regime and police will have much broader power to penalize drivers without any supervision or oversight. In practice, police will become the judge, jury and executioner at the side of the road.

Under the BC model the onus of proof shifts to the driver to show that the police did not have grounds to issue an immediate roadside prohibition (IRP). This means that the driver must file an appeal of the driving suspension and vehicle seizure with an administrative tribunal. The appeal is required to be filed within 7-days. A tribunal, rather than a judge in court, will determine whether the driver has proven police acted improperly and whether the driver has shown that the suspension should be cancelled.

This is a vastly different system that what is in place for those charged criminally. Under the criminal system all accused persons are presumed innocent until proven guilty beyond a reasonable doubt in a court of law and the burden of proof lies on the prosecution to prove the charge. No criminal penalty can is imposed until a driver is found guilty. Under the administrative system a penalty is imposed immediately with no hearing unless the driver chooses to appeal.

In addition, the methods of investigation under the BC model offer fewer protections to drivers than the criminal investigative process. For example, blood alcohol level under the BC model is measured using a less reliable roadside testing device, whereas a criminal charge requires that multiple samples on a more reliable machine be obtained.

Stay tuned for more blogs on Impaired driving and the BC model of immediate roadside sanctions/prohibitions.