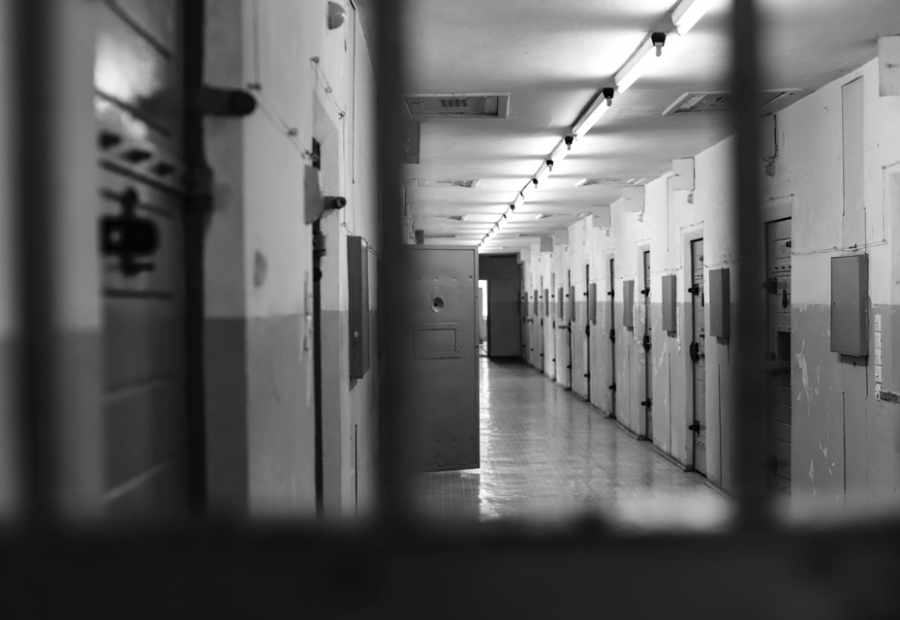 Those charged with a criminal offence in Alberta need to understand the sentencing principles the court follows to arrive at a punishment upon conviction.

Any discussion about sentencing starts with s. 718 of the Criminal Code, which states: “The fundamental purpose of sentencing is to protect society and to contribute, along with crime prevention initiatives, to respect for the law and the maintenance of a just, peaceful and safe society.”

A little further along, s. 718.1 makes it clear that ‘A sentence must be proportionate to the gravity of the offence and the degree of responsibility of the offender.” Those are important words, ensuring that offenders do not face undue or unjust punishment for their actions.

Aggravating facts listed in this section include “that the offence was motivated by bias, prejudice or hate based on race, national or ethnic origin, language, colour, religion, sex, age, mental or physical disability, sexual orientation, or gender identity or expression, or on any other similar factor.” Other aggravating factors, depending on the crime, include that you abused an intimate partner or someone under 18, that the offence was committed on behalf of a criminal organization or was an act of terrorism, or that you were out on parole or on an unescorted absence for a corrections institute when the offence occurred.

Since judicial discretion is an essential element of our judicial system, judges always have the freedom to arrive at a sentence they deem appropriate, as long as it abides by the minimums or maximum penalties set out in the Code for that offence.

The second part of s. 718.2 offers more guidance on what an appropriate sentence should be, noting that it “be similar to sentences imposed on similar offenders for similar offences committed in similar circumstances.” Additional advice offered here is that if consecutive sentences are imposed, “the combined sentence should not be unduly long or harsh.”

The key wording in this section notes “an offender should not be deprived of liberty, if less restrictive sanctions may be appropriate in the circumstances … all available sanctions, other than imprisonment, that are reasonable in the circumstances and consistent with the harm done to victims or to the community should be considered for all offenders.”

Those words are very important. Those charged with a crime should know that jail, generally speaking, is only to be used as a last resort by the court when it comes to punishment.

This section of the Code adds an important caveat to the statement about considering all available sanctions other than imprisonment when it adds there needs to be “particular attention to the circumstances of Aboriginal offenders.”

It’s no secret that in Alberta, a disproportionate number of indigenous individuals are caught up in our judicial system. Many are not well educated and are dealing with addiction issues. They often turn into habitual offenders, engaging in petty crime for which they are sent to jail, with that cycle repeating itself again and again.

Indigenous Canadians are also over-represented when it comes to major crime. A statement from the justice ministry said they account for 30 per cent of federally incarcerated inmates, despite representing five per cent of the country’s population. That is why the government introduced a bill earlier this year to repeal mandatory minimum penalties for 14 offences in the Criminal Code and six drug offences in the Controlled Drugs and Substances Act.

Anyone facing a criminal charge must understand the range of sentences they face if convicted. The best you can hope for after conviction is an absolute discharge, given by the court when it is “in the best interests of the accused and not contrary to the public interest.”

After that comes a fine, a suspended sentence with probation, or sometimes both, which involves following certain rules during a probationary period instead of going to jail. You may also be given a conditional sentence, better known as house arrest, where you have to serve your sentence at home and can only leave the premises for reasons such as work or to buy food.

After that comes imprisonment, with short sentences served in provincial institutions and longer sentences (anything two years or more) served in federal penitentiaries.

Another important fact to keep in mind is that courts in every province have different views on what constitutes an appropriate sentence. Since Alberta is a conservative province, the justice meted out by judges can be tougher than in other provinces. You only have to look at the different approaches British Columbia and Alberta take when sentencing someone for crimes involving illegal narcotics.

If you are facing a criminal charge in Alberta, educate yourself about the sentencing principles. And be sure to retain competent legal counsel, to ensure the best outcome possible. Call us for a free consultation.