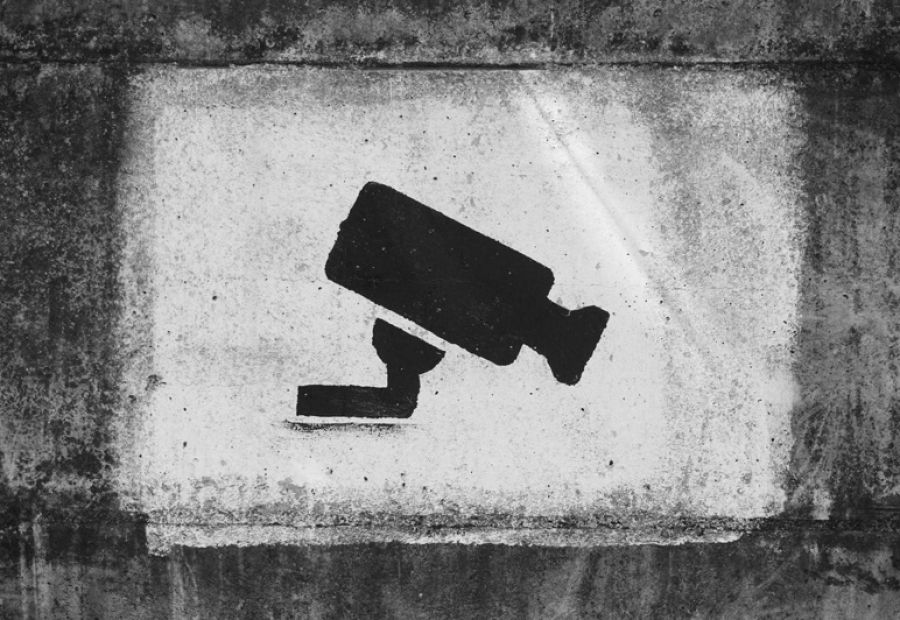 Sometimes the temptation to steal or defraud an employer or business can be overwhelming. In fact, thefts and frauds are two of the most common offences in Canada. What some people might not realize is that the penalties for each crime increase substantially if the amount stolen or defrauded is more than $5,000. Let’s talk about each separately.

The Criminal Code says a theft occurs when a person takes something, or deprives the owner of it, without the “colour of right,” or the honest belief that the action was justifiable.

If you are convicted of theft under $5,000 and the charge is treated as an indictable offence, the maximum penalty you will face cannot exceed two years in jail. That penalty increases substantially if the value of the goods stolen is more than $5,000. In that instance, the Code states the maximum penalty is 10 years in prison.

Both charges of theft can be treated as summary convictions, which allows judges to hand out much more lenient sentences. The range of resolutions available for theft under $5,000 goes from being diverted to the Alternative Measures Program all the way to jail sentences. Generally speaking, a first-time offender accused of Theft Under $5,000 can often result in Alternative Measure diversion which means that the charges against you will be withdrawn and your fingerprints destroyed after a period of time.

However, a conviction for Theft Over $5,000 can oftentimes result in a period of incarceration.

The judicial system is harder on those convicted of fraud if the charge is treated as an indictable offence. The Code defines the crime as using “deceit, falsehood or other fraudulent means” to deprive the public or any person of property, money or an investment.

As with theft, frauds both over and under $5,000 can be prosecuted by the Crown as summary convictions, resulting in less-severe sentences.

If you are convicted of Fraud Over $5,000, jail is not just a possibility but there is a good chance that you will likely be sentenced to a period of incarceration. Individuals convicted of this offence are also statute-barred from receiving a Conditional Sentence Order which means your sentence cannot be served by way of house arrest.

When it comes to sentencing for fraud, the court will consider various aggravating factors. Those include

Defences To Theft or Fraud

Anyone charged with fraud or theft over $5,000 should consult with a criminal lawyer to review your disclosure and develop the best defence. In all cases, that will depend on the circumstances and the evidence against you.

The lawyers at Dunn & Associates are well versed in the various technical rules of evidence as set out in the Criminal Code, the Canada Evidence Act and case law. By looking at the financial documentation investigators gathered before charging you, we can determine if they overstepped their legal powers when building the case against you. For example, if the investigators conducted an unreasonable search and seizure to obtain evidence, we will move to exclude any evidence gathered in that search. If that motion is successful, the Crown’s case against you may no longer be viable.

With theft/fraud over $5,000, some common defences that might be available would be to say you lacked the mental intent (mens rea) needed to be convicted of the crime. After all, the Crown has to prove beyond a reasonable doubt that you intended to steal something that was not lawfully yours. If we can show that you lacked this intent, this defence may work for you.

You may have had the colour of right, honestly believing that something you took actually belongs to you. If we can prove that was the case, you could be found not guilty.

Get Dunn & Associates Working for You

If you have been charged with fraud or theft, you could be given a jail sentence upon conviction. Don’t take the chance with your freedom and reputation. Let the lawyers at Dunn & Associates work to help build your defence. If you have any questions or would like to speak to a lawyer, call us at 403-233-0443.