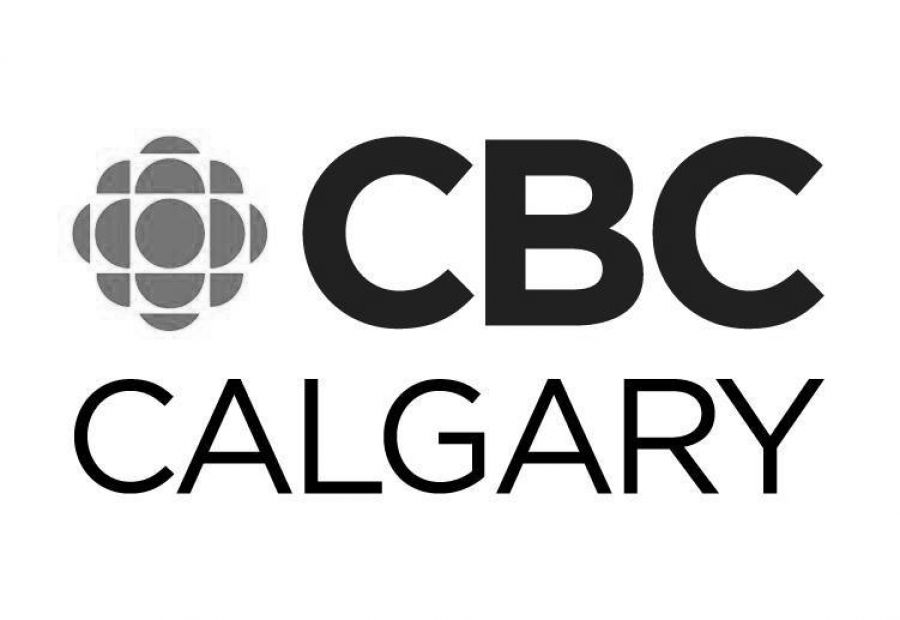 Alberta RCMP have laid fraud and breach of trust charges against Ward 2 Coun. Joe Magliocca, who is running for re-election in the upcoming Calgary election.

In August 2020, Calgary police asked RCMP to lead the investigation into Magliocca's expenses after a forensic audit found he improperly claimed thousands of dollars in expense claims, dating as far back as 2017.

Magliocca is facing one count each of breach of trust and fraud under $5,000.

The incumbent candidate will make his first court appearance on Oct. 15, just three days before the municipal election.

Magliocca's lawyer, Greg Dunn, said he is concerned about the timing of the charges, and said they "reek of political motivation."

"This is a civil matter involving an unintentional mistake of less than $4,000 for which my client has already voluntarily repaid. Our client is innocent and will vigorously contest the allegations," Dunn said.

He said Magliocca will proceed with his political campaign.

"He's moving forward with it. Obviously it's not the perfect set of circumstances, but he's also not going to allow what are baseless and spurious allegations, criminal allegations, to make him go away. He's proceeding with his campaign," he said.

Dunn said Magliocca had already co-operated with the investigation by the ethics commissioner, and he doesn't think the matter should be proceeding through the criminal court.

Magliocca said in September that he had submitted papers for re-election. At that time there was speculation the councillor would not run due to the investigation and surrounding controversy.

The revelations first came to light in an auditor's report last year, showing the councillor improperly expensed $5,000 over two years and raised flags about a further $10,000.

By April of this year, Magliocca had repaid almost $10,000 for those expenses.

The improper expenses included unauthorized seat upgrades on flights, as well as meals and alcohol for meetings that some of the alleged attendees said never took place.

RCMP described the investigation as "complex," bringing in its serious organized crime and financial crimes unit and consulting with the Crown's specialized prosecutions branch.

"People need to have faith and trust in their elected officials. Councilor Magliocca's actions also caused the city to do an investigation of all other councilors' expenses that identified no other wrongdoing," Mayor Naheed Nenshi said in a statement.

He also said the incident had council tighten up procedures and create a new expense policy and process to close any loopholes.

"However, this points to the need for stronger sanctioning authority for city councils. The Province of Alberta refused to take action on this matter and now it's before the courts, in the midst of an election. We should have been able to take stronger action sooner."

"Enough is enough. Joe needs to go, and if he won't do the honourable thing and resign, then I fully expect that Ward 2 voters are going to show him the door on October 18."

Mayoral candidate Jyoti Gondek tweeted Friday that her council colleagues entrusted her with taking the lead in drafting the urgent notice of motion last year that drove a thorough investigation of this issue.