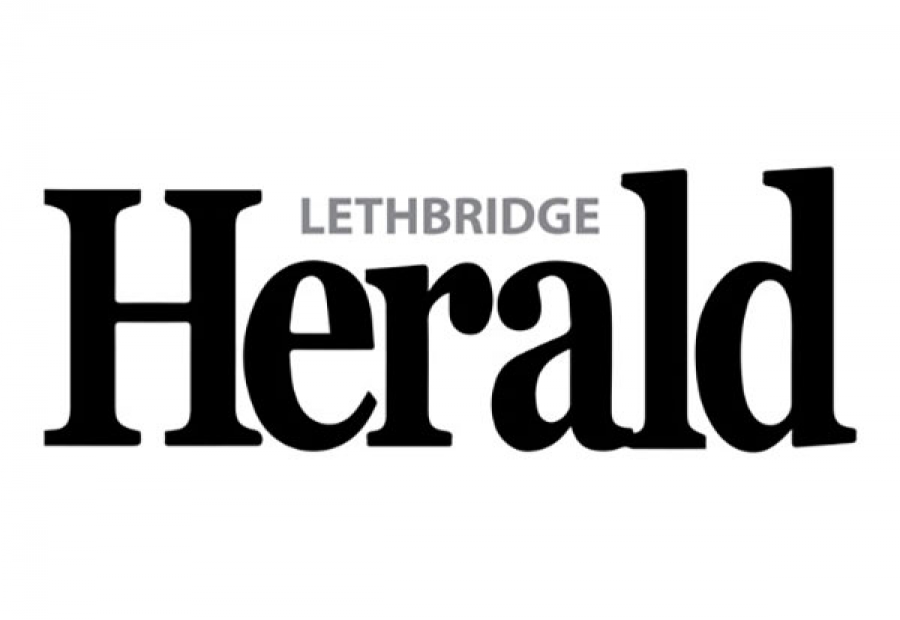 LETHBRIDGE HERALD - The Crown has failed to prove Kirandeep Taur Toor knew there was 100 kilograms of cocaine in the tractor-trailer her husband was driving in 2017, and she never should have been charged, Calgary lawyer Patrick Fagan told a jury Monday.

“It’s high time to set this woman free,” Fagan said during his closing arguments in Lethbridge Court of Queen’s Bench, where Kirandeep and her husband, Gurminder Toor, are on trial for drug smuggling and drug possession for the purpose of trafficking.

The California couple both testified last week they were surprised when border officers told them they found 84 bricks of cocaine hidden inside the truck after the two accused arrived at the Coutts border Dec. 2, 2017.

The drugs, considered at the time to be the largest cocaine seizure recorded by the Canada Border Services Agency in Alberta’s history, were worth more about $5 million if sold by the kilogram, and even more if broken down for sale on the street.

Border officers discovered the cocaine in the truck’s sleeper, hidden behind a microwave oven, in a drawer, at the foot of the bottom bunk bed, and under a mattress on the upper bunk. Yet the accused said they had no idea there were drugs in the truck.

“Has the Crown proven, and proven beyond a reasonable doubt, that Mrs. Toor knew the cocaine was in the truck when it arrived at the border? No,” Fagan said.

Fagan reminded the jury that Kirandeep chose not to call a lawyer after she was arrested because she had nothing to hide and knew she hadn’t done anything wrong. Fagan also noted that when the couple arrived at the border, border officers received a computer “lookout” only for Gurminder, and not his client.

Gurminder’s lawyer, Greg Dunn of Calgary, said it would be reasonable to infer that if the Toors knew there was cocaine in the truck they would be nervous when they arrived at the border. Yet officers testified they didn’t notice any suspicious behaviour or nervousness.

“There were was no indicators that these people were up to any sort of illegal activity,” Dunn said.

They didn’t even appear nervous when officers asked for their cellphones and truck keys, and began searching the truck. And they were surprised when they were told drugs had been found.

“You’d know there is a significant possibility that they’re going to search the cab of that vehicle, and you’d be sweat’n bullets.”

Dunn said it’s not unreasonable to believe the accused didn’t notice the drugs in the sleeper of the truck. He said the cocaine was hidden from view and wouldn’t be seen by a glance around the sleeper. A border officer didn’t even notice them when he first casually looked around.

Crown Prosecutor Kent Brown, said however, the one-kilogram bricks of cocaine were not carefully hidden, and were found in and behind the microwave oven, beneath a blanket at the foot of the bottom bunk, under the mattress on the top bunk, and inside a drawer. He suggested had someone else put the drugs in the truck and didn’t want the Toors to find them, they would have been carefully concealed.

“Lets talk about the cocaine in the drawer. And I won’t even use the word hidden, here. They are simply stuffed in a drawer with three or four packs of gloves on top. If that is the drug dealer’s attempt to hide the cocaine, they did a terrible job.”

Forty-four of the bricks of cocaine were hidden under the upper mattress, and the mattress sat visibly higher on the bunk than normal. The drugs hidden on the lower bunk were found when an officer simply tossed aside the blanket covering them. And all of the drugs were in a sleeper only a few feet long and wide.

“Think about hiding 84, one-kilo bricks of cocaine within those confines with the intention that the occupants will not discover them. I suggest that is preposterous and farfetched.”

The fate of the accused now rests in the hands of the jury, who began deliberating mid-afternoon after Madam Justice Johnna Kubik delivered her final instructions to jury members. The jury hadn’t arrived at a verdict by press time Monday.

Contact Dunn & Associates Criminal Defence Lawyers to provide a free consultation and guide you through the legal process. Call us at 403-233-0443.