Justice Delayed is Justice Denied, COVID or Not 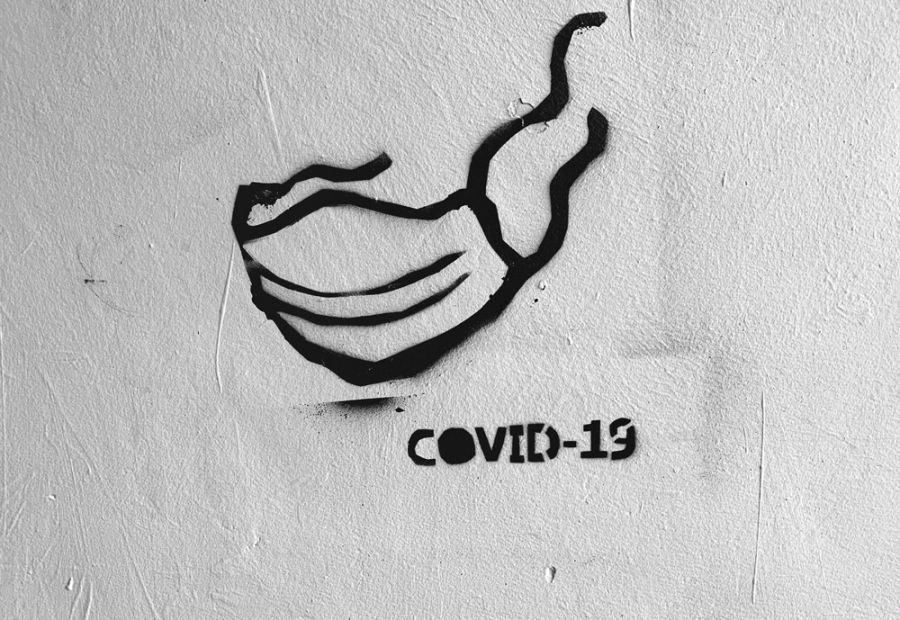 As COVID-19 continues to disrupt court operations across Alberta, those accused of criminal charges are the most affected. I have clients who have seen their cases presumptively adjourned three or four times. That is simply not fair.

They deserve their day in court. With each adjournment they grow more frustrated. No one wants the stigma of a criminal charge hanging over their head. They want their legal matters to be dealt with and resolved as quickly as possible so they can move on with their life.

The operation of our courts has been adversely affected ever since COVID-19 first appeared in Canada in March 2020. The novel coronavirus quickly spread to Alberta and strict public health measures were implemented. With this latest pullback in services, this is at least the third time criminal cases have been adjourned as the backlog of those waiting for justice grows along with COVID-19 infections.

As courts have shut down or moved online as a result of the virus, the Crown prosecutor’s office has attempted to mitigate the backlog by resolving cases and triaging the rest. According to information from the Alberta Crown Prosecution Service, the Triage Practice Protocol allowed “prosecutors to assess and review files – to determine how and which files can proceed; and ensure a principled and proportionate approach to criminal cases.”

While that has helped, more needs to be done. Alberta’s courts are jammed and recurring adjournments have made it infinitely more difficult to adjudicate any case in a timely fashion. To deal with the backlog, the Crown either has to start making more deals with defence lawyers or drop less-serious cases.

People Deserve Their Day in Court

Defence lawyers could also play a part in relieving the backlog. Depending on the case and the instructions from the client, we can expedite trials by making admissions or considering a resolution where it may be reasonable. Yet as lawyers, we will always be hamstrung by the instructions of the client. If a client wants their day in court and refuses to make admissions, that is their legal right.

The core underlying issue is fairness. If someone wants their day in court and that day keeps getting postponed, that is unfair to them. As well, victims of crime don't want to be perpetually hoping for the matter to be heard so they can feel justice has been done.

For the accused, the unfairness caused by trial delays is even more of an issue. After all, every passing month of adjournment affects the ability of witnesses to remember what they saw or heard, as well the accused’s ability to respond to allegations against them can be diminished.

Trials Have to be Held in a ‘Reasonable Time’

Let’s not forget that s. 11 B of the Charter of Rights and Freedoms states that “Any person charged with an offence has the right to be tried within a reasonable time.” In 2016, the Supreme Court of Canada ruled a “reasonable time” means 18 months for provincial court matters and 30 months for a case before a superior court. In making that ruling, the Supreme court also allowed for extensions of those time periods due to “discrete and exceptional circumstances.”

There is a consensus among members of the criminal bar that COVID will qualify as a “discrete and exceptional circumstance,” allowing for cases to be adjourned time and again. According to a news report, Crown prosecutors also anticipate exceptions will be granted “because of the unforeseen circumstances of the pandemic.”

“There are more and more files that we're having to resolve in different ways or to lesser sentences or not proceed with just because we don't have the resources to handle them within a reasonable amount of time,” one prosecutor is quoted as saying.

He adds that some criminal cases will never make it to trial, as “interest might wane or witnesses become more difficult to book.”

A fundamental principle in law is “Justice delayed is justice denied.” Albertans deserve timely trials, and it is the responsibility of our courts and our Crown attorney’s office to ensure that happens.