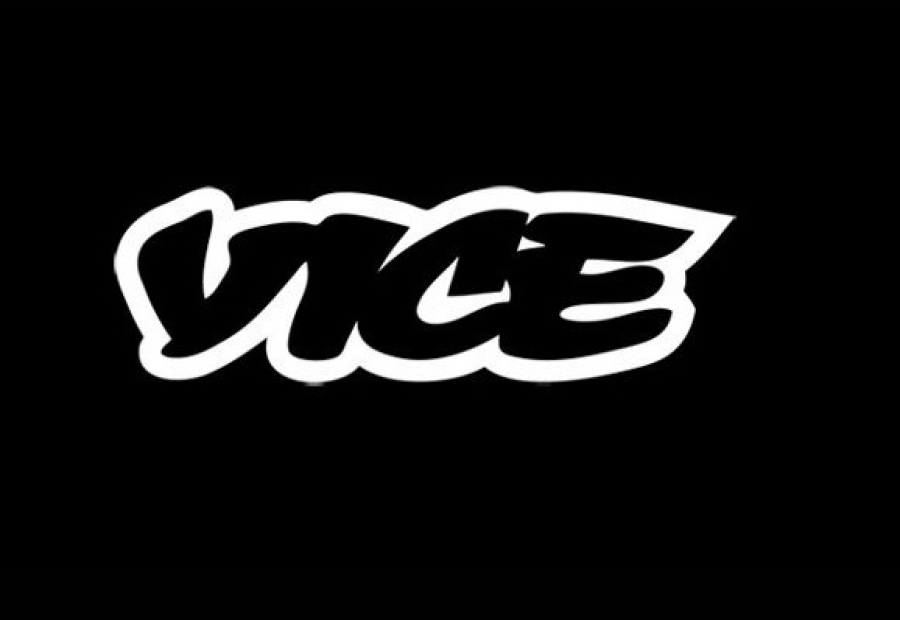 Between his two gun stores, JR Cox estimates he’s losing about half a million dollars in sales due to Prime Minister Justin Trudeau’s firearms ban.

“It’s attacked so many facets of my business,” said Cox, who runs two retail stores with shooting ranges—Target Sports Canada and The Shooting Edge—in Toronto and Calgary, respectively.

Trudeau and Public Safety Minister Bill Blair announced the ban on 1,500 “assault-style weapons” including the controversial but popular AR-15 rifle about two weeks ago, not long after the Nova Scotia mass shooting that left 22 people dead. The shooter was not a legal firearms owner and procured most of his weapons from the U.S., according to the RCMP.

The Liberals introduced the ban through an order-in-council, a regulatory mechanism they used to reclassify swaths of firearms as “prohibited.” They did not table legislation to push through the changes.

Trudeau said the banned guns are used “for one purpose and one purpose only: to kill the largest number of people in the shortest amount of time.”

While the government said it will introduce a buy-back program for the newly banned guns, it has yet to provide any details about that.

For now, firearms dealers are sitting on hundreds of millions of dollars in guns and related accessories that are effectively useless to them.

Cox has hired Calgary-based criminal lawyer Greg Dunn, who is also a firearms owner, to launch a legal challenge against the government in an attempt to fight the ban.

Dunn said the challenge will focus on the use of an order-in-council to implement the ban, which he alleges is an abuse of power.

“The process is unfair and it affects people’s livelihoods,” he said, noting that Cox is “a guy that invested heavily in semi-automatic sporting and hunting rifles. All of a sudden, without any warning, all of those are unsaleable.”

Dunn hasn’t finalized the exact nature of his challenge, but said it will be “a tough set of arguments” to raise.

According to a report from the Canadian Sporting Arms and Ammunition Association, 1.4 million Canadians partake in sports shooting and consumer spending related to the sport was $2.6 billion in 2018. The report noted that sports shooting provided 14,000 jobs in 2018.

The association told the Globe and Mail there’s an estimated $200-million to $300-million in inventory that can’t be sold.

Cox says 70 percent of his business comes from competition shooting, a sport that he says will be devastated by the ban.

“It’s decimated it,” he said. “The long range shooting competitions are done.”

Cox said many of the members of his shooting ranges store their now-banned firearms at the range, but under the order-in-council they’re no longer able to do that; people who can’t store guns at home may be left with no choice but to turn them in for destruction, he said.

Shooting sports are expensive. Cox said the average AR-15 costs about $2,000 once accessorized.

In response to the argument that sport shooters should just find another hobby, he said “just because people don’t like it, doesn’t mean it’s wrong. It’s tyranny by the majority.”

Matthew Mendel, partner at Wanstall’s Hunting & Shooting, a gun store in Maple Ridge, B.C., said about 35 to 40 percent of their business is now illegal because of the ban.

“For a small, family-owned business, that is a lot of money.”

He said because a lot of gun retailers are mom and pop stores, the ban will likely mean more than 50 percent of them will shut down.

But some advocates of the ban are calling for even stronger gun control.

On Thursday, Poly Remembers, a group of students and grads of École Polytechnique, where a gunman killed 14 women in 1989, published an open letter to Blair calling for additional gun control measures.

The group is calling for the government to implement a mandatory buy-back program for all the banned guns; the Liberals stated current owners would be able to keep their banned guns through a grandfathering system, but not use them.

Poly Remembers also wants the ban to include other firearms and modifiable magazines and is recommending the government stop importing handguns.

Several gun owners who spoke to VICE said they’re focusing their attention on getting the Conservatives elected as a way of reversing the ban. Some gun retailers are also promoting Conservative party memberships on their websites.

Daniel Fritter, publisher of Calibre gun magazine, said he believes more gun owners will be single issue voters in the next election.

“When you tell all those people ‘I’m gonna take all those guns from you,’ you make them switch votes,” he said. “This has galvanized people like never before.”