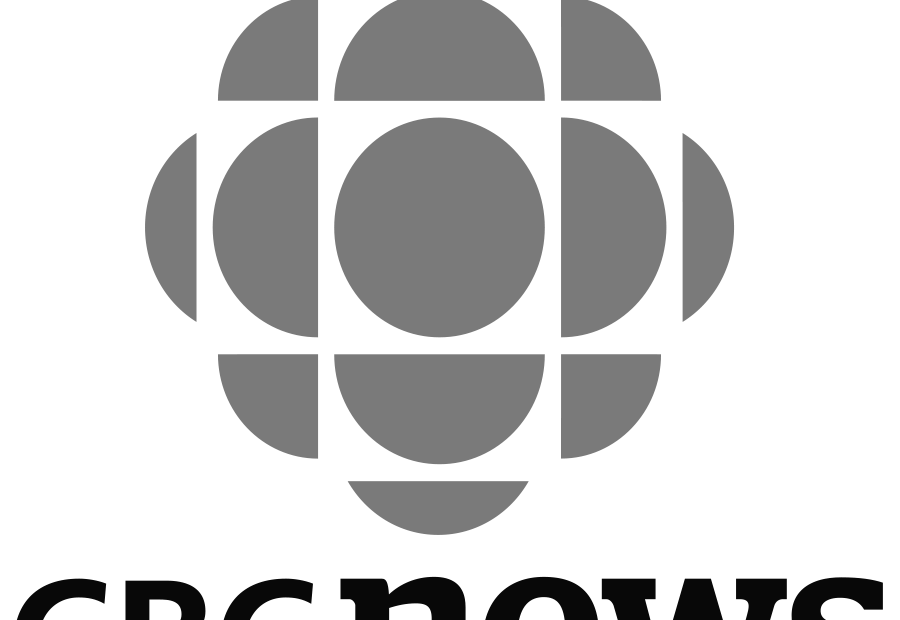 An officer in Lethbridge, Alta. has been found not guilty of a final offence related to what has become known as "Memegate," the distribution of what the police service has described as "abusive" images.

On Wednesday, Sgt. Jason Moulton was found not guilty of tyrannical conduct, a charge under Alberta's Police Act.

He previously pleaded guilty to five additional offences including discreditable conduct, insubordination and neglect of duty.

Moulton is among five officers within the Lethbridge Police Service who were suspended in March 2021 following accusations of distributing inappropriate images.

"We are pleased with the decision and the finding of not guilty," said Moulton's lawyer, Greg Dunn.

"Sgt. Moulton is looking forward to proceeding to sentencing on the charges that we have pleaded to and having the matter come to its ultimate conclusion."

Moulton is currently suspended with pay. His sentencing date for the charges he previously pled guilty to is set to take place on March 25.

The five officers faced a total of 32 misconduct charges for allegedly distributing the offensive memes — many of which were disrespectful to LPS leadership and some which had racial and sexist undertones, according to sources who viewed the images.

Constables Matthew Rilkoff and David Easter are now working again after they pleaded guilty to discreditable conduct, insubordination and neglect of duty and were demoted two ranks for a year.

Former constables Keon Woronuk and Derek Riddel both resigned in November 2021 after they were also charged with misconduct-related offences.

Sources previously told CBC News that memes were circulated among Lethbridge Police Service officers, some on work-issued phones while officers were on duty. CBC News has not viewed the images but some have been described by those who have.

Some of the memes used the faces of Rob Davis, who was chief at the time and Deputy Chief Scott Woods overtop images, some of which were from the Toy Story series of films.

The Lethbridge police called the memes "profane, abusive and insulting" in a release today.

The police service has faced a number of controversies in recent years.

Lethbridge police chief Shahin Mehdizadeh submitted a plan to the province's justice minister Kaycee Madu last year aimed at addressing problems within the service, after facing the threat of dissolution.

CBC news also reported this week that a group of current and former Lethbridge Police Service civilian staff described a workplace culture of bullying and harassment.