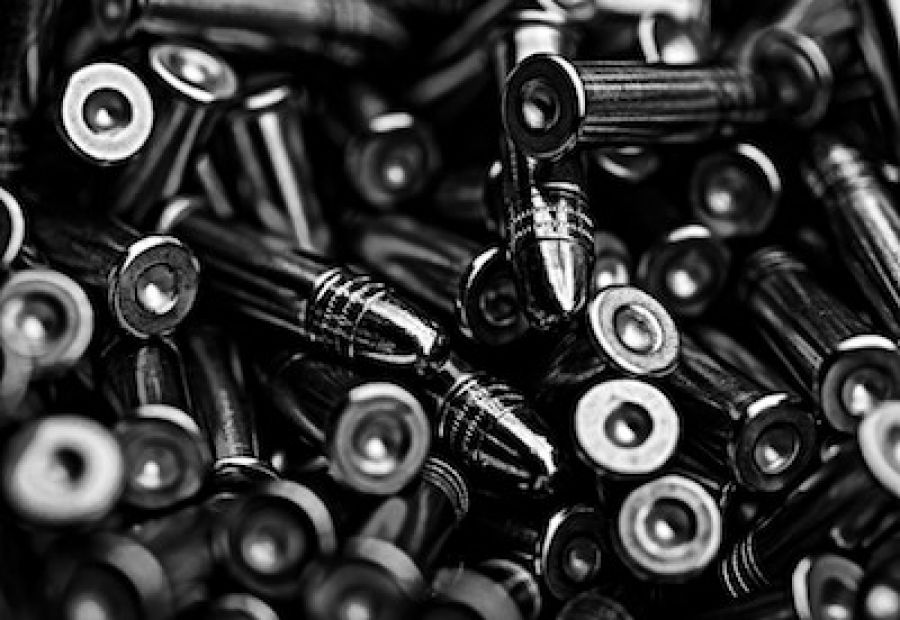 “Using language such as an ‘assault-style’ rifle ‘designed to hunt people’ is pure fear mongering. It plays no part in a rational discussion of the tension between the freedom of the individual to own firearms and the public-safety component of the state to control them and where that line should be drawn between the two,” Dunn, principal of Dunn & Associates, tells AdvocateDaily.com.