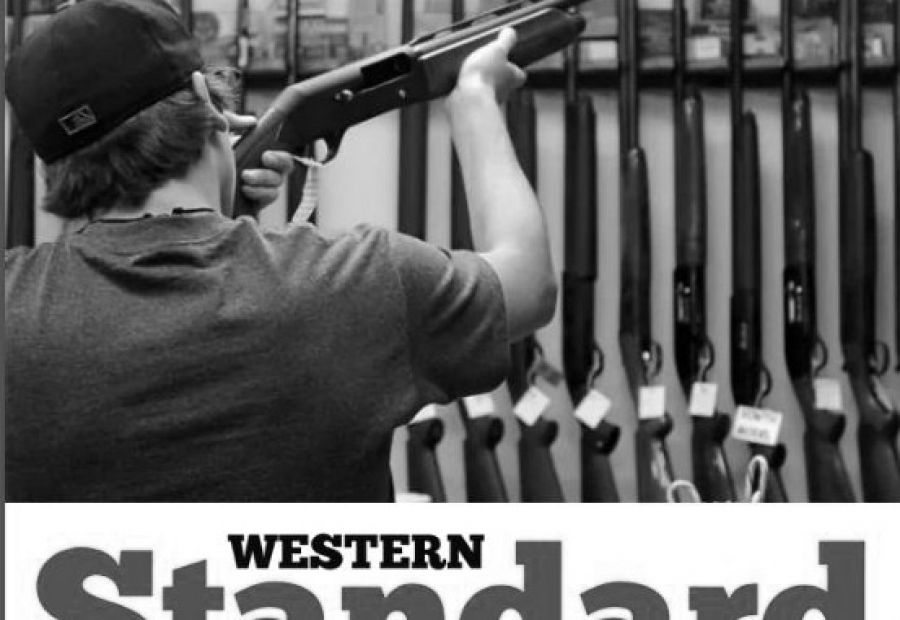 “The revocation (nullification or invalidation) of the registration certificates did not occur by operation of law.”

Justice Glen Poelman of the Court of Queen’s Bench of Alberta has ruled nine applicants can appeal the RCMP’s “revocation” of firearm registration certificates under Sec. 74 of the Firearm Act.

Poelman sent the matters back down to provincial court for firearms owners to have their Sec. 74 hearings.

Poelman’s ruling reaffirmed Provincial Court of Alberta Judge A. A. Fradsham’s Nov. 30, 2020 decision dismissing the Attorney General of Canada’s application to have the Sec. 74 reference hearings tossed out of court.

Fradsham was the only provincial court judge in Canada to side with gun owners on the right to appeal.

Two of the nine applicants are represented by Greg Dunn, of Calgary-based Dunn & Associates.

The Liberal’s May 1, 2020 Order in Council amended regulations prescribing certain firearms as prohibited or restricted under the Criminal Code.

Prime Minister Justin Trudeau’s corresponding press release said the measures — which target hunters, farmers, and target shooters — would prevent “events like the (recent) tragedy in Nova Scotia, the attack in 2017 at the Centre culturel islamique de Québec, and the massacre that took place in 1989 at École Polytechnique de Montréal.”

In a letter, RCMP informed individuals/businesses their previously registered restricted firearms were now prohibited and registration certificates were “nullified.”

The RCMP said “this nullification is the result of the legislative change to the Criminal Code regulations and not the result of any decision by the registrar to revoke the registration certificates under the Firearms Act.”

“The letter is not a firearm registration certificate revocation notice.”

Dunn told the Western Standard it was an attempt by the RCMP to skirt due process for the estimated 100,000 gun owners who have a right to appeal a revocation under Sec. 74 of the Firearms Act.

While the RCMP initially encouraged gun owners to wait for instructions on a buy-back program, deactivate the offending firearm, or legally export the firearm, Albertans like Leslie Dolhun and Ryan Stark opted to take the legal route.

Dolhun, a retired law enforcement officer, and Stark hired Dunn to be their legal counsel and the move paid off for the firearm enthusiasts.

Fradsham ruled that the “nullification” notices were in effect “revocation notices” and as such firearm certificate owners had a right of a Sec. 74 review in provincial court.

Poelman concurred and ruled Jan. 21, 2022 “the revocation (nullification or invalidation) of the registration certificates did not occur by operation of law.”

Dunn said the firearms owners’ cases will go back to Fradsham to decide on the merits of the Sec. 74 appeals.

Dunn said all Albertans should care about this case, whether they are firearm owners or not “because it stands as an example of what can be accomplished when individuals stand together against government overreach.”

He also encouraged firearm owners impacted by the Order in Council to assert their rights by filing for an appeal under Sec. 74 of the Firearms Act.

The Canadian Auditor General has 30 days to appeal Poelman’s decision.