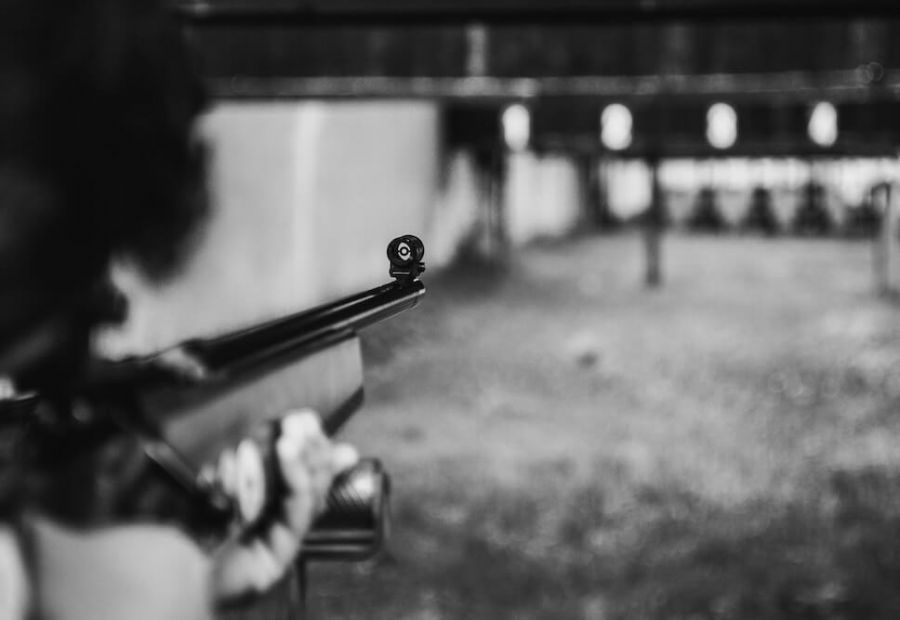 Speaking to a local lawyer who specializes in gun laws, offences and rights about the new gun control legislation set by the Liberals. Greg Dunn with Dunn & Associates has all the information.

New Gun Laws in Canada | The Drive on Global News

Angela: The Liberal Government today introducing legislation that it says will boost background checks, will require gun vendors to keep records of all firearm sales and inventories for, I think it’s 20 years. I want to talk to a local lawyer who specializes in gun laws, defences and rights about this new legislation. Greg Dunn is with Dunn & Associates. Hello Mr. Dunn.

Angela: I'm only scratching the surface, but can you give my listeners some highlights about what the new laws are going to mean?

Greg: Sure. What they are going to mean or what the new laws ‘are’?

Angela: What the new laws are.

Greg: Ok, so really, what the new legislation pro ports to do is have 5 big changes.
The first big change is that they are going to be able to background checks back for the entire life of the applicant. So before it was limited to 5 years, and now you can go back to when the guy is 2 years old if you want.

Secondly, they are going to require private vendors. So if I'm selling a firearm privately to you, I'm not a gun dealer or anything, it requires me to make sure that you have a valid firearms license and I think it's called a valid transit number.

Thirdly, business retailers have to now record transactions and keep those logs, as you said, for a period of 20 years. Probably making a bit of an informal gun registry is what some people are saying.

Fourthly, the RCMP now have full power to classify firearms. So they are going to be the ones to determine whether it's restricted, unrestricted or prohibited. The prior law required them to have some degree of civilian oversight by way of a committee - that’s been stripped away and now the mounties are given full power to do classifications.

And fifthly, there is going to be enhanced transportation restrictions with respect to restricted weapons, so that meaning, handguns. Basically, they are going to make you apply for a transportation permit each and every time you transport a firearm to a place that's not a range. So i f you want to take it to a gunsmith, you have to go and get a specific transport permit for that day and time.

Angela: So that’s the laws, and maybe back to my original question. What are they going to do? Because, I know I have lots of listeners saying why are these changes coming in?

Greg: Well, I mean, are they going to make a difference in public safety? Probably not. Are they going to make a difference in terms of abrogating rights of gun owners? Probably. Most definitely. One of the big things I see in this legislation. Look, there are a few things that are ok. Asking someone to show you their firearms license before you give them a firearm is not a bad requirement. It’s a common sense requirement, it's not a bad requirement. I don’t even have as much of a problem with respect to business retailers detailing who is buying firearms. The issues that I have are with respect to the background checks providing our RCMP officers with the full power to classify and the transportation restrictions. And just to give you a bit of history, people may not know, but the RCMP used to have full power to classify firearms. That means they could say, look this weapon is an unrestricted weapon used for hunting, this one is prohibited, you can’t have it at all. The problem the RCMP got into is that they would classify firearms as being unrestricted at first instance and then they would go back and reclassify them as being prohibited. So they would instantly make a large segment of law-abiding Canadians criminals, by way of bureaucratic flip-flopping and so the PCs said listen, you are going to have some civilian oversight and you’re not going to be able to re-classify these things and the liberals have taken these away, for what reason, I don’t know.

The other issue that is really dangerous in my view are these background checks. It used to be that they could go back five years, so they could look at your criminal records, but in addition to that, if you look at the legislation, they could look at any history of behaviour that includes violence or threaten or attempted violence on the part of the person against any person. So anything that could come up by any witness that says listen, this guy is a little dangerous, he yelled at me one time, I don’t think he should have a gun. That could prevent you from owning a firearm. Now, before they could only go back 5 years, now they can go back for the rest of your life and there are no checks or balances to determine what is deemed to be violent or what sort of behaviour can prevent you from having firearms. They could go back to grade school and determine if you were an unfit or unsafe student back then and prevent you from having firearms.

Angela: And that’s just taking the word of someone as opposed to having an actual criminal conviction?

Greg: Absolutely. A criminal conviction is one of the factors to consider

Greg: A criminal discharge, a discharge from a criminal conviction, they would consider that or any other information where an individual has a history of violence. For example, one of the questions on the applications, they will go to a spouse, a former spouse within 5 years, and they’ll say who are the former spouses of who you cohabited with, and they will call them and say, hey, does this guy have a problem with domestic violence, and if that former spouse says I don’t want him having a gun - he doesn’t get a gun. Or she, it can be flip-sided, females and women who are applying for firearms as well. Now they can go back for your entire history, for the rest of your life and talk to people and make determinations on really unsubstantiated allegations. Now, there may be some investigation on it, but the ultimate determination is made by a bureaucrat that’s got very little judicial oversight.

Angela: Ultimately, don’t we want to keep guns out of criminals' hands? Do you think any of these five changes are going to do that?

Greg: Look, this is what I do, I defend people alleged of committing crimes. Some of those guys are gang members and some of them are not. There is not a gang member in this country that gives one hoot about registration, about access to firearms. If they want a handgun, they will find one and they will get one.

Angela: And that’s, you know Greg, that’s what I want to leave it on because I think a lot of my listeners would completely agree with you. Greg thanks so much for breaking it down for us.