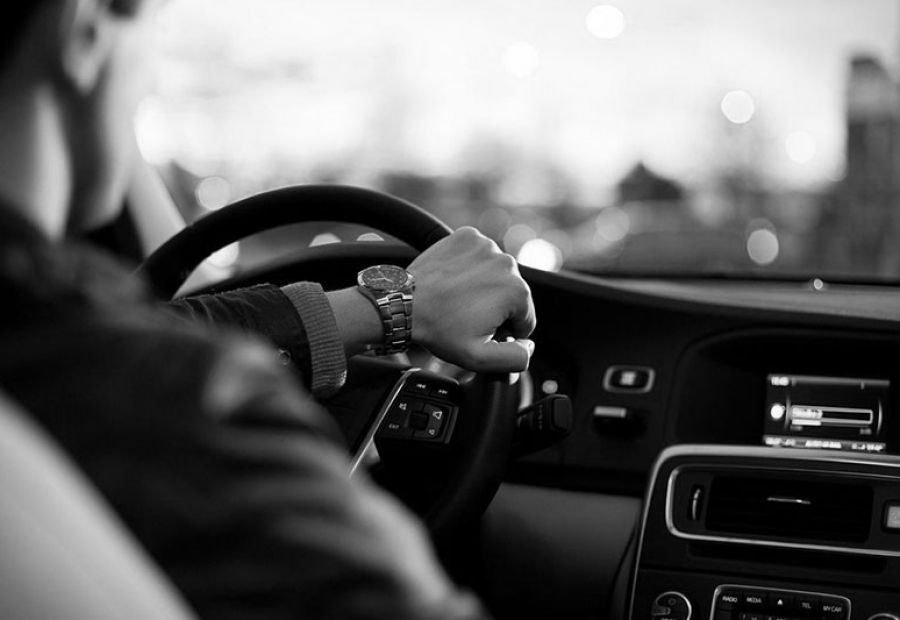 The right of every Albertan to fair judicial treatment when dealing with the police has been severely eroded by the province’s Immediate Roadside Sanctions (IRS) program, which went into effect on December 1, 2020.

Officers already have the power to pull drivers over and demand a breathalyzer test. Now, if that test shows an alcohol concentration greater than 80 milligrams of alcohol in 100 millilitres of blood and if it is the person’s first impaired driving offence, the program’s sanctions immediately kick in.

According to the second page of this provincial fact sheet, those include:

At first glance, it may be a relief to drivers that having a blood alcohol level at or above the .08 limit will not result in criminal charges. The trade-off, however, may not be worth the benefit, as Albertans have now lost many of the procedural protections offered under the criminal regime while police will have much broader power to penalize drivers without any supervision or oversight.

Before the introduction of IRS, people who failed a roadside breathalyzer would be brought to the police station for a second test, where they could call a lawyer. Before any conviction was handed down, they had the chance to tell their side of the story to a judge.

These important safeguards are gone, swept away by the new legislation designed to save the judicial system time and money at the expense of drivers. Consider that it would take at least two hours for an officer to lay a drunk driving charge, followed by up to a day in court as they wait for the case to be heard. Now both processes have been cut down to a brief roadside interaction.

Granted, that saves the courts and police time and money, but at what cost to due process? In practice, the IRS program allows police to become roadside judge, jury and executioner.

Of course, police forces welcome the powers given to them by the program, claiming it will benefit those caught driving while impaired.

“The big takeaway is if you're a first-time offender, they're not going to be putting you into the criminal justice system,” a constable with the Calgary Police Service boasts told the CBC. “You'll be staying within the provincial transportation system.”

Bureaucrats do the review

Drivers who wish to dispute their suspension must pay the fine, then have just seven days to file a written “review” (an appeal of sorts) of the penalty. The only acceptable grounds for an appeal is a claim that their Charter rights were breached and that breach must be egregious for the suspension to be overturned

These reviews will be done orally, by phone or video, and are to be scheduled within 21 days, with a written decision issued within 30 days. But this review decision is not made by a judge or a lawyer, but by bureaucrats within the Alberta Transportation and Safety Board. In short, civil servants, not an impartial judge, will determine whether the driver has proven police acted improperly and whether the suspension should be overturned.

This legislation basically gives police officers the power of a judge. As they administer the screening test, they now have the power to determine who is guilty of impaired driving, without almost any of the checks and balances built into the old system. That includes the presumption of innocence, the bedrock of our justice system.

A real danger for abuse

Under the criminal system, an accused is presumed innocent until proven guilty beyond a reasonable doubt and the burden of proof lies on the prosecution, with no criminal penalty imposed until a guilty verdict is reached. Under the administrative system, a penalty is imposed immediately with no hearing unless the driver chooses to appeal.

There is a real danger for abuse here, as the IRS program puts too much power in the hands of the police, who not only enforce the law but administer the penalties. While the streamlined system will save the government and police forces time and money, that has to be weighed against the costs in civil liberties for the average person.

Keep in mind that the IRS legislation does not apply to everyone. Exceptions include repeat impaired offenders, those with a child under the age of 16 in the car and drivers who cause serious injury or death or others while driving under the influence.

Three months into their suspension periods, drivers can enroll in the Ignition Interlock Program. That requires them to blow into a blow box device every time they start their car, to prove they are not impaired, but this technology comes at a price.

According to government documents, the costs drivers can expert to bear are:

Then there is automobile insurance, which can quadruple after an IRS fail or impaired charge.

When you add up all of the costs, it is easy to understand why those subjected to Immediate Roadside Sanctions should immediately seek legal advice to file an appeal. We can look at the police report and bodycam footage and see if there were any Charter breaches during the traffic stop. Once we have made an assessment, we can give you an idea of the chance of success in launching an appeal, with experienced, knowledgeable counsel working in your defence. We can provide a free consultation and guide you through the legal process. Call us at (403)233-0443.