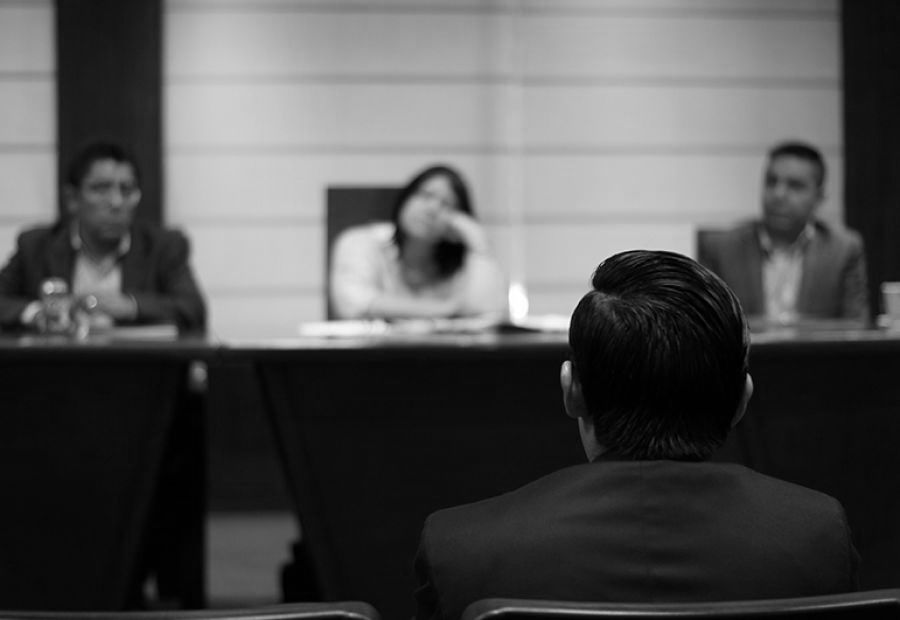 If justice delayed is justice denied, then news that Alberta Justice and Solicitor General continues to examine a system that has Crown prosecutors screen all criminal charges before they are laid by police is certainly cause for optimism.

According to a CBC report, RCMP detachments and Crown prosecutor offices in Hinton, Canmore and Strathcona County took part in a six-month pilot project that concluded earlier this year.

"At the end of the pilot, all of the detachments and Crown offices asked to continue using the pre-charge process," ministry spokesperson Katherine Thompson said in a statement published by CBC. Thompson added that the concept will expand to Red Deer in the fall.

It is worth noting that the project led to a decrease of 21 per cent in commenced cases and 29 per cent in criminal charges laid compared to the same time in the previous year and had "little to no impact" on the timeliness of laying charges, according to Thompson.

The pre-charge process makes perfect sense. As a former prosecutor for the Los Angeles County District Attorney’s Office, I witnessed firsthand how effective pre-screening can be. The system – which sees prosecutors review charges before they are laid to decide whether there's a reasonable chance of conviction – is also used here in Canada in New Brunswick, Quebec and British Columbia.

While the Crown and the police both serve to uphold justice, they have different roles and perspectives when it comes to the law. The police maintain order and ensure public safety, uncover criminal activity and have the power of arrest. It is the Crown prosecutor’s duty to uphold the law and to ensure that each prosecution is carried out in a fair manner consistent with the public interest. Their responsibility lies in seeking justice, not necessarily a conviction. By giving the Crown pre-screening responsibilities, I believe we would see fairer charging because of those two different perspectives.

The law continues to evolve

Finding ways to improve the justice system is certainly nothing new. A June 2017 report by the Standing Senate Committee on Legal and Constitutional Affairs found that Canada’s criminal justice system “is in urgent need of reform.”

“Delays in criminal proceedings have become a significant problem as it takes too long for many criminal cases to reach a final disposition,” according to the report, titled Delaying Justice is DenyingJustice: An Urgent Need to Address Lengthy Court Delays in Canada.

“Lengthy trials and multiple adjournments are particularly hard on victims and their families, as well as on accused persons, whose stress can be worsened as the time between the laying of charges and the end of the trial stretches out month after month.”

The report found that when delays become too lengthy an accused’s constitutional right to a trial within a reasonable time has been breached under s.11(b) of the Canadian Charter of Rights and Freedoms.

It stands to reason that a Crown review could reduce a large number of gratuitous charges laid, saving time and valuable court resources.

The right to be tried within a reasonable time

In July 2016, the Supreme Court of Canada (SCC) set out rules to decide how long is too long to wait for a criminal trial. In R. v. Jordan the SCC rejected the framework traditionally used to determine whether an accused was tried within a reasonable time under the Charter of Rights and Freedoms, saying most trials should finish either 18 or 30 months after a person is charged, depending on whether the trial is in Provincial Court or Superior Court.

According to one news report, hundreds of criminal cases have been stayed in the wake of the SCC decision. The COVID-19 pandemic has only exacerbated the problem of court delays and it remains to be seen if and when more charges are tossed out.

Pre-screening could certainly be beneficial in easing a mounting backlog.

Making the case for the pre-charge process.

The Delaying Justice is Denying Justice: An Urgent Need to Address Lengthy Court Delays in Canada studyreports that the three Canadian provinces using pre-charge screening systems have some of the highest rates of guilty findings as compared to not guilty findings.

Quoting Statistics Canada, the report notes that in 2014/15 the rate of guilty findings was 77 per cent in New Brunswick, 73 per cent in Quebec and 72 per cent in British Columbia.

Meanwhile, Ontario, “which is not a pre-charge screening jurisdiction, reported the lowest proportion of guilty findings at 54 per cent.”

According to a CBC report, Ontario had a higher rate of charges being withdrawn or tossed out before trial than anywhere else in Canada.

Proponents of the pre-charge process say could it reduce the risk of over-charging, which clogs and our already overburdened court system. The head of the Alberta Crown Attorneys' Association (ACAA) said he believes most provincial Crowns support the concept.

"We see it as offering the potential to get files from police in a more ready-for-prosecution state and that it can potentially reduce the amount of work that both police and prosecutors put into files that aren't prosecutable or aren't in the public interest to prosecute," ACCA president Damian Rogers told the CBC.

Granted there remains the risk that it might be more difficult to resolve a case once in the system because prosecutors may be loath to undermine another Crown attorney’s discretion or assessment. Still, the benefits are obvious.

While the charges they lay may appear reasonable, police are unlikely to have the necessary experience dealing with or anticipating legal or factual defences. They may be called as witnesses, but they do not have the responsibility of proving the case at trial and may not understand all the challenges that entails. This is not an indictment on police, who strive to maintain law and order. However, Crowns can anticipate defences and Charter arguments and have more insight into whether a case has a chance of success.

There’s more flexibility with pre-screening. More resolutions that can come from this.

It can create the possibility of a pre-charge diversion program. For example, a prosecutor could look at charges in a property crime involving a young offender who has no criminal record. Instead of sending it to trial, the Crown could suggest the youth pay restitution and agree to conditions. Justice would still be served while saving valuable court time and resources for more important cases.

This system serves the public well. There will be less frivolous cases, less backlog. We’re going to have more meritorious cases in the system. And anytime anyone can be saved the stress of not having a criminal charge is certainly a good thing.