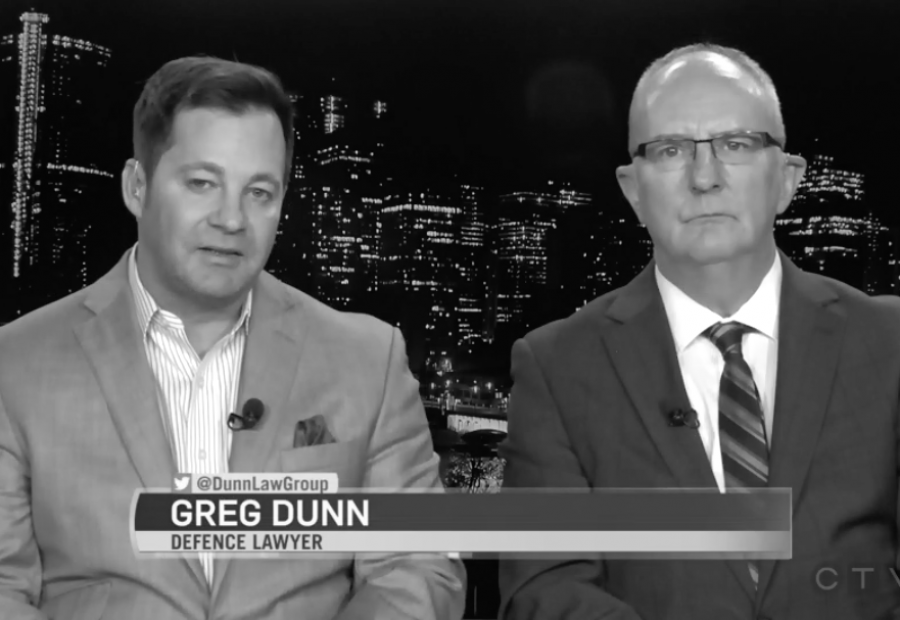 The Redirect program was initially launched in 2015 to offer support and resources to young people who could be targets of radicalization.

Over the next five years the program will receive $1.3 million in federal funding. Reports found the number of Canadians fighting with terrorist groups abroad was 130 in 2014, and increased to 180 by 2015. The federal government says approximately 60 of those foreign fighters have since returned home.

The federal government has one year to revamp Canada’s solitary confinement laws following a ruling that found the practice to be unconstitutional.

The Canadian Civil Liberties Association challenged the legality of solitary confinement in a case dating back to January 2015.

The CCLA hoped to see a 15-day limit for all inmates held in administrative segregation, prohibit any young offenders aged 18-21, or those with a mental illness from being placed in solitary, independent oversight on all solitary confinement cases and a ban that would not allow solitary confinement to be used as a form of protective custody.

In June the federal government introduced a bill that would limit the number of days an inmate could spend in solitary to 15.

How well are defence lawyers equipped to handle the most disturbing cases? Criminal Defence Lawyer Michael Spratt says defence lawyers want to be involved in the conversation about mental health and the legal system.

A House of Commons committee is currently reviewing the impact graphic evidence can have on jurors, a committee Spratt suggests could be expanded to better review the impact on all players in the courtroom. Spratt argues all courtroom staff are impacted by disturbing cases, but most impacted are criminal defence lawyers who often work alone in a difficult job amid a culture that prevents conversations about mental health issues.