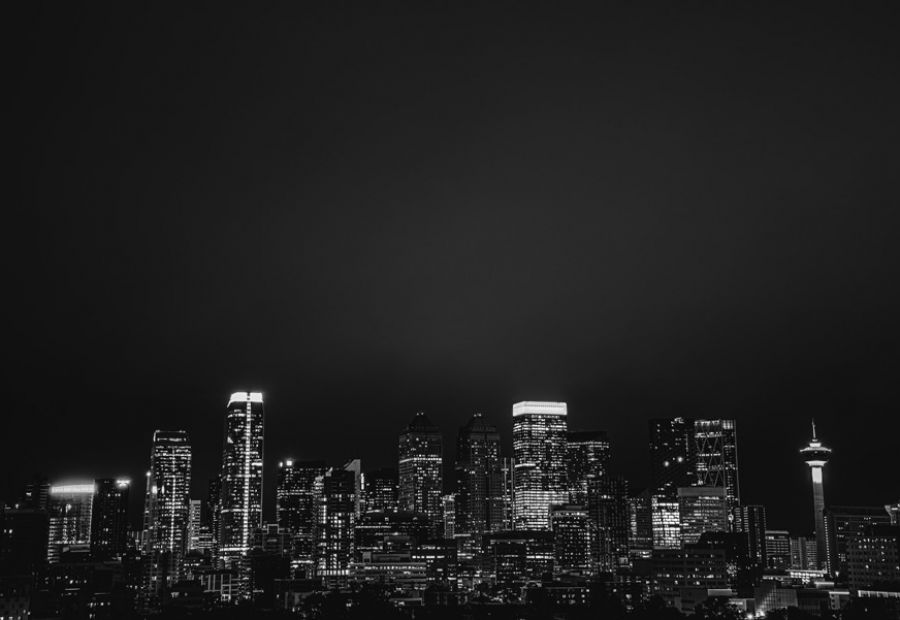 Susan Hughson's resignation as the head of the Alberta Serious Incident Response Team (ASIRT) has sent ripples across the province's justice system.

While the sudden loss of someone in such a key position has generated much speculation in the press and legal circles, it can be hoped that her departure will provide an impetus for the province to consider how to make the police watchdog more effective.

Hughson was named acting executive director of ASIRT in July 2014 and was formally appointed five months later. Her last day on the job was in early December when she joined Alberta Justice's special prosecutions unit as a prosecutor.

Whenever police have caused serious injury or death or allegations of serious police misconduct, ASIRT is called in to investigate, with that work led by current and former police officers. According to ASIRT's website, the watchdog laid two charges against officers in 2021. One charge was withdrawn, and the other case is still before the courts. In 2020 three charges were laid, and all are still being prosecuted. In 2019, eight were laid, resulting in five convictions.

A CBC news report states that ASIRT has been "hamstrung by chronic underfunding for years," with Hughson telling the Edmonton Police Commission the agency was at "a critical breaking point" as it struggled to investigate a growing backlog of files. The government cut ASIRT's funding by three per cent in the 2019-2020 fiscal year as part of a six-per-cent overall cut to the justice ministry.

According to a report in the Edmonton Journal, 352 serious incidents were referred to ASIRT between 2015 and 2020. Of those 352 incidents, the police watchdog recommended a charge 66 times, with Crown prosecutors taking up the case 25 times.

Time to look at other provinces

One of the major criticisms of ASIRT is that no explanations are given by the Crown's office when they decide not to pursue a prosecution against an officer. To address that, Alberta should look at what other provincial police watchdogs do in the same situation.

In British Columbia, for example, after the B.C. Prosecution Service (BCPS) decides not to pursue prosecution against an officer as recommended by the Independent Investigations Office (IIO), they issue what is called a "Clear Statement," explaining the rationale behind that decision.

Here is one example of a press release and accompanying Clear Statement. It was issued after no charges were approved against Vancouver Police Department officers involved in the arrest of a man in Burnaby, B.C. The man suffered extensive injuries and went into cardiac arrest during the incident, dying while officers were restraining him.

After investigating, "the available evidence did not meet BCPS charge assessment standard," the press release reads. "Based on the evidence available, BCPS is not able to prove, beyond a reasonable doubt, that the officers committed any offence in relation to the incident.

In the introduction to the Clear Statement, BCPS notes: "In order to maintain confidence in the integrity of the criminal justice system … a Clear Statement explaining the reasons for not approving charges is made public by the BCPS in cases where the IIO has investigated the conduct of police officers and forwarded a report for charge assessment."

The 11-page Clear Statement follows, detailing how the incident started when the man took a garden house from a neighbour and sprayed her with it. After police were called, he fled to an enclosed backyard, where he died as officers tried to restrain him.

The statement concludes by noting: "Nor is there any reasonable prospect of proving that it was excessive for the officers present to continue, successively, to use of force against him given the undisputed evidence that [the man] continued strongly to resist arrest throughout."

Separate ASIRT from the Police Act

Alberta could also look to Ontario for ideas on how to improve ASIRT. A 2017 report from the Independent Police Oversight Review made a number of recommendations applicable in any province. They include a recommendation that "civilian police oversight bodies should have their own legislation, separate from the Police Services Act" (ASIRT is governed by Alberta's Police Act.) … as that would confirm their importance and independence says "oversight bodies should do more to increase their complement of high-quality investigators who do not have a background in policing."

The Ontario report also calls for greater efforts to be made in reporting why decisions are made by police watchdogs.

"For the public to have confidence in policing and police oversight, justice must not only be done, but also be seen to be done," the report states. "Members of the public must be able to carefully examine a decision not to charge to assure themselves that the investigation was effective and impartial."

While the reasons for Hughson's resignation have been hotly debated for the past few weeks, a more constructive conversation would focus on how to rebuild ASIRT, so it is better able to do its critical work. Albertans deserve a watchdog they can have confidence in, and now is the time to make changes to ensure that happens.