Reports of hate crime surge in our provincial capital 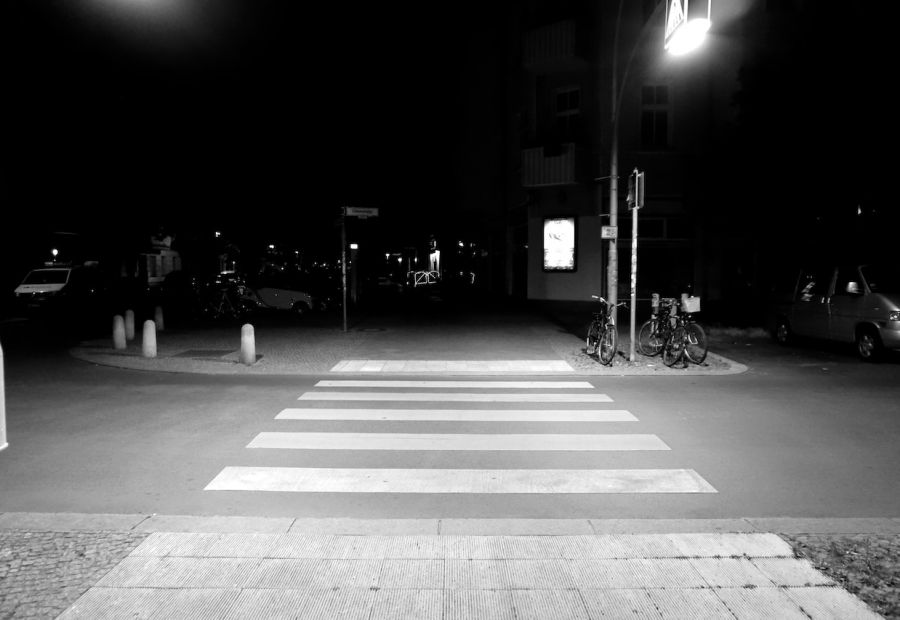 A decapitated pig’s head left on a crosswalk that was painted in rainbow colours to resemble the Pride flag. Two Muslim women wearing hijabs assaulted outside a mosque. Ukrainian men punched and kicked by other men yelling in Russian outside the arena after an Edmonton Oilers game. Three homeless people attacked in Calgary.

Those are four examples of alleged hate crimes investigated by Albertan police or dealt with by the courts in 2022.

Research indicates that only about one in 10 hate-motivated incidents are reported to police. The reasons for that include the fear of retaliation, language or cultural barriers.

Definition of a hate crime

According to the Calgary Police Service, a hate crime is a criminal offence committed against a person or property that is motivated by “hate, bias or prejudice based in whole or part on race, ethnicity, religion, sexual orientation, language, mental or physical disability, sex, age, or any other similar factor.”

The Criminal Code of Canada contains several specific offences related to hate propaganda, such as advocating genocide, public incitement of hatred, and willful promotion of hatred. There is also an offence related to hate-motivated mischief against religious property.

There are many actions an individual or group might take that do not rise to the level of a criminal offence though they are motivated by bias, prejudice or racism. These include making racial slurs, homophobic bullying, racist emails or distributing material that endorses hate.

In July 2022, Alberta updated the guidelines used by Crown prosecutors in an effort to crack down on hate crime. According to a media report, prosecutors are now explicitly told that it would be in the "general public interest" to prosecute a crime motivated by bias, prejudice or hate based on the victim's ethnicity, gender, religion and sexual orientation, among other markers of identity.

The story adds that in Canadian criminal law, “hate crimes are not well-defined … if an offence was motivated by hate or prejudice, that is considered an aggravating factor.”

To better understand what constitutes a hate crime it is helpful to examine four recent incidents.

In Parkland, police were called after a severed pig's head was left on a crosswalk painted in Pride colours outside a school that has a gay-straight alliance club. According to a media report, the placement of the pig’s head on the crosswalk looked to be intentional and was designed to disturb students, staff and parents.

“Any deliberate attacks on this work or directly toward students or staff in the LGBTQ2S+ community are taken very seriously," read a statement from the school.

In the second example, a 43-year-old man was sentenced to 16 months in jail and two years’ probation for assaulting a Muslim mother and daughter wearing hijabs in 2020. A media report stated the pair were sitting in a car outside in Edmonton when a man began yelling racial slurs at them.

After shattering a car window, he knocked the mother to the ground and started assaulting her, leaving her bedridden for six months with an injured leg, the story stated. The daughter suffered psychological and physical injuries, court heard, and is afraid to be outside alone.

In the third example, men donning Ukrainian flags and taking photos outside Rogers Place after an NHL game in March were allegedly kicked and punched by other men yelling in Russian. The 50/50 draw during the game was dedicated to supporting the Ukrainian-Canadian community’s humanitarian relief efforts.

No one was charged in that incident. A police spokesperson said officers who were working extra duty for the hockey game were on scene and “restored order” and said that an investigation was ongoing.

In the final example, three homeless individuals in Calgary were attacked just before Christmas in the downtown core. According to a news report, “Each victim had to be taken to hospital with serious injuries after being sprayed with a fire extinguisher before being stabbed.”

“We believe the victims were attacked because of their socio-economic status,” said a police spokesperson. “They were targeted because they were experiencing homelessness and other vulnerabilities.”

Who are the victims of hate crime?

A report from Statistics Canada paints a picture of which groups are most frequently targeted for hate crimes across Canada. In 2020, crimes reported to police motivated by hatred of a race or ethnicity increased 80 percent to 1,594. Members of the Black community were most commonly targeted (318 incidents), followed by East or Southeast Asians (202 incidents), the Indigenous population (44 incidents) and the South Asian population (38 incidents).

When the hate crime was motivated by religion, the Jewish population was targeted the most (321 incidents) followed by Muslims (82 incidents).

The StatsCan report adds that when considering all police-reported hate crimes between 2011 and 2020, the youngest victims are those targeted because the attack was based on their perceived Indigenous identity or sexual orientation. This group also suffers the highest proportion of injury.

If you have been charged with a hate crime, the team at Dunn & Associates can help you navigate the complex justice system to ensure you receive fair treatment. Every case is unique and the best defence depends on the circumstances of the offence and the Crown prosecutor’s evidence. Contact us for a free consultation. We want to hear about your case and advise you on your best options.