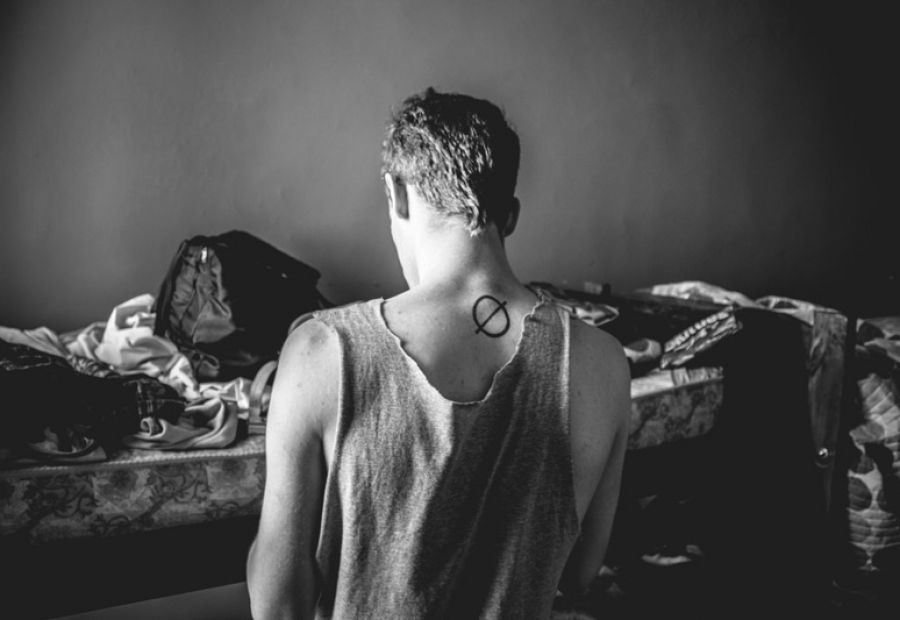 There is no doubt that illegal street drugs are being produced in Alberta. In July 2021, a fentanyl “superlab” was busted in Aldersyde, as well as homes and businesses in both Calgary and Edmonton. That resulted in the seizure of an estimated $300 million worth of drugs, including 31 kilograms of fentanyl and precursors as well as 7,600 kg of chemicals for fentanyl production.

If you are charged with being involved in the production of any narcotic, the consequences can be severe. The penalty you face depends on a number of factors, most importantly the type of narcotic produced and the amount. If you are convicted of manufacturing “hard drugs” such as heroin, you could be handed a life sentence. In contrast, those running illegal but large-scale marijuana grow operations may face two or three years in jail.

Whatever your situation, contact one of our legal professionals to guide you through the judicial process to ensure you receive the best defence.

What Does Producing Illegal Substances Involve?

The Controlled Drugs and Substances Act breaks down all street drugs into four schedules. It is illegal to produce any substance that is listed in any of the four groupings. The Act states that “produce” means to either:

What are the Penalties for Drug Production?

The harshest penalties are handed out for producing a Schedule I drug (which includes heroin, cocaine and fentanyl). That charge is always treated as an indictable offence, with a life sentence possible.

Those charged with the indictable offence of producing a Schedule II drug – including cannabis and its derivatives such as hashish – could also face life in prison.

Those charged with the indictable offence of producing a drug listed in Schedule III (a category including LSD and magic mushrooms) or Schedule IV (barbiturates, diazepam and benzodiazepine), face a maximum penalty of 10 years in prison if the prosecutor proceeds with the charge as an indictable offence. If the Crown elects to treat the charge as a summary conviction, the maximum penalty falls to 18 months in jail.

What is the Penalty for Owning Drug-Making Equipment?

According to s. 7.1 (1) of the Act, it is illegal to possess, produce, sell or import anything that can be used in the production of illegal drugs. That includes machines known as pill presses, which push powder into a single, round pill or tablet. Calgary police laid their first charge for owning these machines in 2017 when they executed a search warrant at a home in Evanston, where they found presses capable of producing 120,000 counterfeit pills per day.

The federal government banned the importation of pill presses without a licence in 2016.

If the charge of owning drug-making equipment is treated as an indictable offence, the maximum penalty is 10 years in prison. There is a maximum 18-month sentence if the charge proceeds as a summary conviction.

How Much Marijuana Can a Person Produce?

The federal Cannabis Act states that Canadians 19 or older are allowed to grow, from licensed seed or seedlings, up to four cannabis plants per residence for personal use. You can grow cannabis in your yard or garden in Alberta, but it has to be in a secure area that passersby cannot access or see. Keep in mind that condo owners or landlords can forbid the growing of marijuana plants on their property.

In February 2021, Edmonton Police Services were involved in a landlord/tenant dispute. When they searched the unit they found 640 cannabis plants and growing equipment worth approximately $790,000, the largest illegal cannabis grow operation discovered in Edmonton since the drug was legalized in 2018.

Police are on the Lookout for Illegal Drug Makers

Police forces across the country actively search for drug-production facilities. According to a RCMP statement, clandestine drug labs that produce synthetic drugs such as meth and MDMA (better known as ecstasy) “pose great dangers to people who live near them, first responders, and operators of the labs,” as the solvents and gases being used may trigger a fire or an explosion.

What are the Signs There's a Drug Lab Nearby?

Some signs include an excessive purchase of chemicals, excessive amounts of chemical containers at a location, laboratory equipment and unusual chemicals, and odours often described as strong solvents, which are ammonia-like, pungent or have a sweet fragrance. Anyone who suspects clandestine lab activity or suspicious purchases should contact their local police.

We Can Help if You Have Been Charged

If you have been charged in the production of illegal substances, you need experienced legal counsel at your side. The penalties upon conviction can be severe, including life imprisonment. Let the lawyers at Dunn & Associates work to help build your defence. If you have any questions or would like to speak to a lawyer, call us at 403-233-0443.