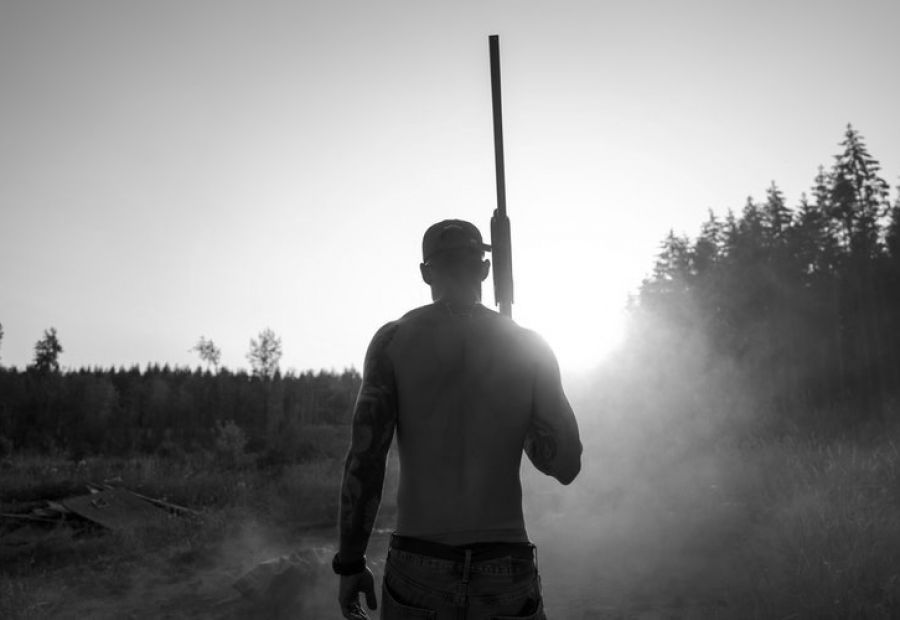 A dissenting Ontario Court of Appeal judge may have broken new ground in defining the privacy rights of citizens outside their homes.

“It gives you a glimpse into what may be an evolving trend,” says Dunn, principal of Dunn & Associates. Two of three appeal court judges upheld a Toronto man’s conviction on several firearms and drug-related offences after he was detained by police while in his friend’s backyard. But the third judge, in a strong dissent, held that the man’s privacy rights had been violated by the police officers’ uninvited entry into the yard and that his conviction should be overturned.