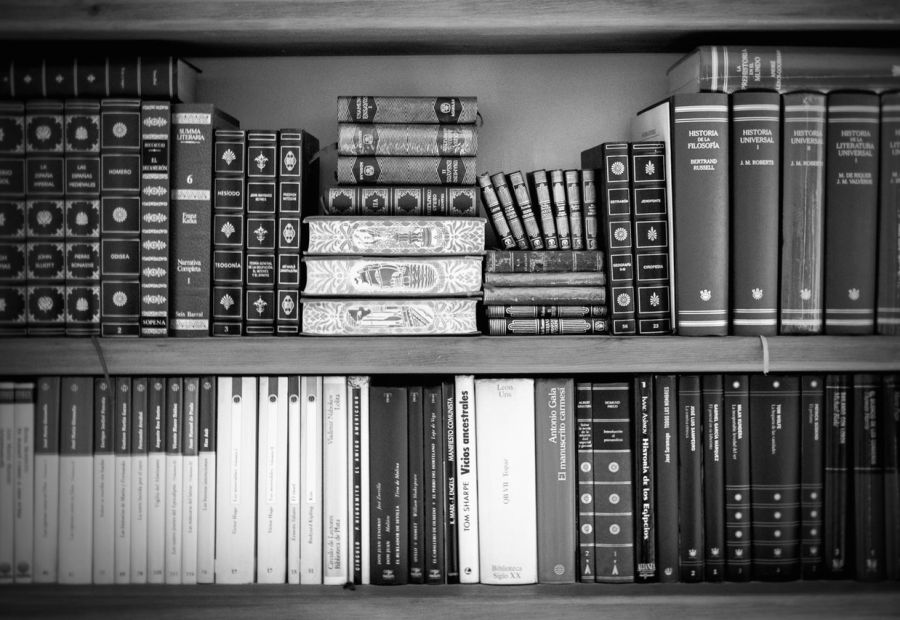 Mason handed Howden a six-month conditional sentence, the first three months of which he will spend under house arrest at his mother’s Three Hills-area farm where he now lives, along with 18 months probation.

During the second half of the community-based period of custody, Howden, 38, must abide by a nightly curfew, the judge said, based on the recommendations of Dunn and Dwyer.