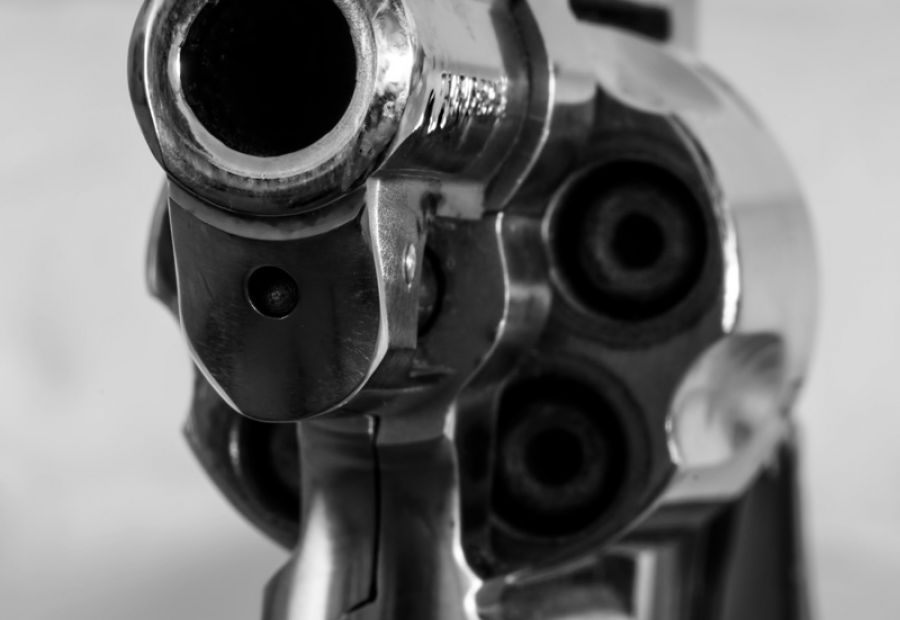 A federal bill that would allow municipalities to ban handguns through bylaws restricting their possession, storage and transportation fails to address the root causes of crime, not to mention the constitutional challenges it presents.

In February, Justin Trudeau’s Liberals introduced Bill C-21: An Act to amend certain Acts and to make certain consequential amendments. Despite reassuring language about “protecting Canadians from gun violence” and “creating safe communities,” the bill does nothing but further hobble lawful gun owners while failing to address the use of illegal guns by those who do not abide by the rules.

As a defence lawyer, I find it perplexing that the federal government's approach to public safety is to restrict the rights of law-abiding gun owners, despite empirical evidence definitively showing they are not the problem with respect to gun crime. The majority of gun crime involve ‘illegal’ firearms, often smuggled over the Canada-U.S. border before ending up in the hands of gang members in urban areas. Only a small percentage of gun violence comes from lawful gun owners, with an even lower percentage coming from those in rural areas across the country.

From a constitutional viewpoint, it is easy to see the challenges that lie ahead if this bill becomes law. The Supreme Court of Canada has affirmed that the regulation of firearms lies within federal jurisdiction. Municipalities, on the other hand, are children of the Province and any powers they enjoy and laws that they pass are only those which are granted to them by the Province.

Eric Adams, a professor at the University of Alberta's Faculty of Law, calls this situation “a reasonably novel federalism Rubik’s Cube, with the federal government wishing to bequeath firearm legislative authority to municipalities, while at the same time provincial governments forbidding municipalities from exercising such authority.

Even Bill Blair, our federal Public Safety minister, has said that if provinces decide not to play ball, the federal legislation would have some difficulties being effective. That is certainly an understatement.

Criminal Law - Provincial instead of Federal?

Regional tensions which play out in the gun debate are mirrored in policy schisms in other areas of federal jurisdiction such as energy, environment, culture as well as other aspects of criminal law such as self defence. While I know that many of my peers in the legal community may not agree with me, the idea of decentralizing criminal law is not necessarily a bad thing.

Criminal law falls under federal jurisdiction, meaning that criminal acts and punishment is determined by Parliament and the Criminal Code is applied uniformly across the country. However, evolving diversity between regions and a rigorous urban/rural divide can be problematic in fashioning one Criminal law to be applied nationally. For example, when it comes to gun control, the views of someone in urban Toronto who strolls down a concrete sidewalk to their favorite organic market for subsistence will not be the same as a rancher in rural Alberta who might rely on a firearm to protect newborn calves from predators.

As Canada becomes increasingly urban, and as urban Canadians become increasingly detached from the realities of the rural existence and the experience of rural Canadians, so will the chasm grow as to what should be legal and what should be illegal. That is why I sympathize with the idea of allowing local authorities to be able to deal with crime at a local level and have local solutions.

The Solution is no solution

Bill C-21 ultimately is another piece of legislative window dressing that optically makes it seem like the government is doing something to address gun violence but in reality does very little. Keep in mind that lawful gun owners are already under tremendous scrutiny, with the vast majority meticulously adhering to the existing and rigorous firearms regulations. Many know the myriad of rules better than the lawyers who defend them in court. They understand that firearm ownership is a fragile privilege in this country. That’s why they are extremely careful about how they purchase, store and use a weapon.

Licensed firearms owners are not the source of gun crime, despite the views of politicians in Ottawa. The problem lies within the small segment of the population who do not have valid firearms licences or training, and who use illegal weapons in criminal activity. They will not give up their weapons because the government has imposed additional regulations on lawful owners.

Bill C-21 is nothing but a political move to appease special interest groups that will do nothing to address the real problem of gun crime in Canada.