Teller involved in bank robbery at risk of deportation 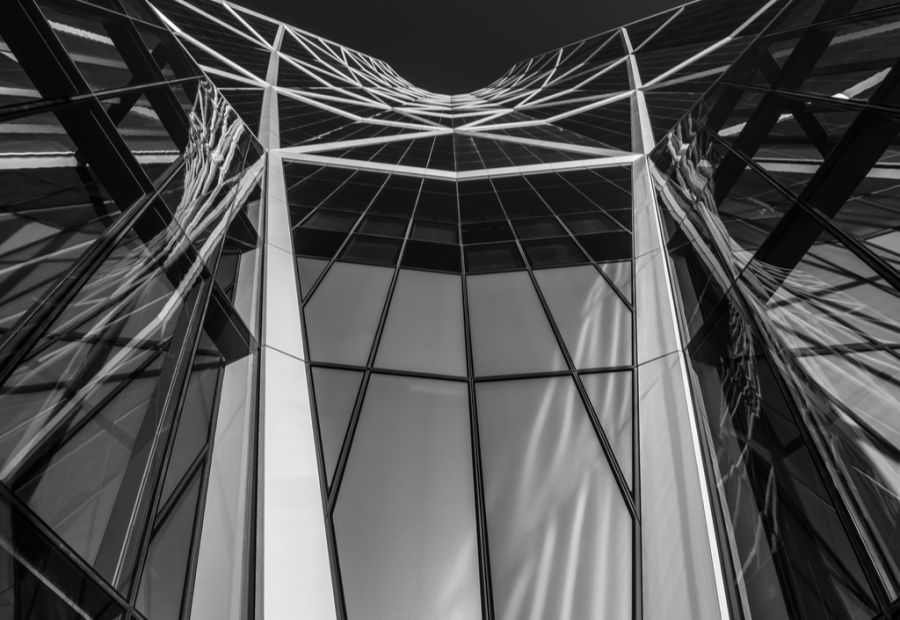 A bankteller who helped her boyfriend and his friends rob a Calgary BMO is hoping her deportation concerns will mean she won't receive as stiff a sentence as others who committed the same crime.

[the accused], 22, worked at the BMO in the southwest neighbourhood of Mission when she provided confidential information about the bank to her then-boyfriend Saleem Nasery, who, along with two others, robbed the institution in November 2014.

'I am not a rubber stamp'

Initially police arrested the three robbers, believing [The Accused] was a victim before they realized it was an inside job. She was arrested in December 2014. Last week, she pleaded guilty to conspiracy to commit a robbery.

[The Accused] gave Nasery a list of employees who would be present during the November 2014 robbery, the layout of the bank, information about the silent alarm, the locations where money was stored and details on bait bills and dye packs.

On Friday, [The Accused]'s sentencing hearing was interrupted so the lawyers involved could address the judge's concerns that the proposed sentence of six months in jail was too low.

"You are asking me to impose a sentence that is, I believe, unfit," said Court of Queen's Bench Justice David Gates. "This sentence appears to be tailored for immigration factors."

[The Accused] moved to the U.S. with her parents and siblings from Morocco when she was two years old and then to Canada in 2010. When the rest of her family obtained Canadian citizenship, [The Accused] didn't bother.

A sentence of more than six months means she's at a higher risk of being deported to Morocco, where she no longer has family.

Gates noted the starting point for a conviction of conspiracy to commit robbery is five years in prison, but mitigating factors can bring that sentence down significantly.

During a break in court, [The Accused] approached her friends in the gallery of the courtroom and said: "Five years? What the f--k."

Key evidence against [The Accused] came from a handwritten robbery plan police discovered in the car of one of the robbers. It was partially written by the bankteller and also had her fingerprint on it.

In the days before the crime, [The Accused] abandoned her plan to rob the bank and tried to convince her boyfriend to do the same, according to the agreed statement of facts.

But Gates noted Belakziz didn't call police or stay home the day of the robbery.

"It seems like a pretty weak abandonment," said the judge. "It would be a much stronger argument if she'd actually taken some positive steps to stop this from happening."

"She betrayed her friends and work colleagues."

Four of the bank employees who were held hostage wrote victim impact statements describing how the robbery traumatized them.

Several of the employees whose wrists were zip tied together wrote about always looking over their shoulder.

"My life will never be the same," wrote Andre Deslauriers. "I'm terrified someone might be out there to harm me."

Marlene Martins said her peace of mind has been stolen and she suffers from nightmares, anxiety and stress.

When Nasery, Lucas Windsor and Matthew Valdes entered the bank, they were armed with a gun, their faces were covered with black neck warmers and they zip tied the doors to the bank closed.

They turned off the lights and ordered the employees to "follow instructions or you will be hurt."

The robbers said they wanted the "pretty" tellers to get them the money, so [The Accused] and another employee were ordered to use their codes to open the safes.

Belakziz used her code incorrectly in an effort to thwart the robbery, according to the agreed statement of facts.

When the trio of robbers left the bank after 20 minutes with about $12,000 in two bags, police had already set up outside.

​Defence lawyer Greg Dunn said the collateral consequences of the threat of deportation are significant enough that [The Accused] should receive a six month sentence.

Dunn asked Gates to respect the negotiations between himself and prosecutors Vicki Faulkner and Ryan Jenkins, which brought both parties to arrive at a joint submission of a six-month sentence plus two years probation.

Jenkins outlined other mitigating factors like [The Accused]'s age, that she has no criminal record and the fact she pleaded guilty, sparing civilian witnesses from testifying.

Nasery pleaded guilty last week to robbery with a firearm, forcible confinement and wearing a disguise. His sentencing hearing will take place in November.

The other robbers, Matthew Alexis Valdes and Lucas Wayne Windsor, pleaded guilty in 2015. Valdes received a five-and-a-half year sentence for his role while Windsor got a five-year, two-month prison term.

[The Accused] will be back in court next month for a continuation of her sentencing hearing.