The Inconvenience Caused by Protests is a Price Worth Paying 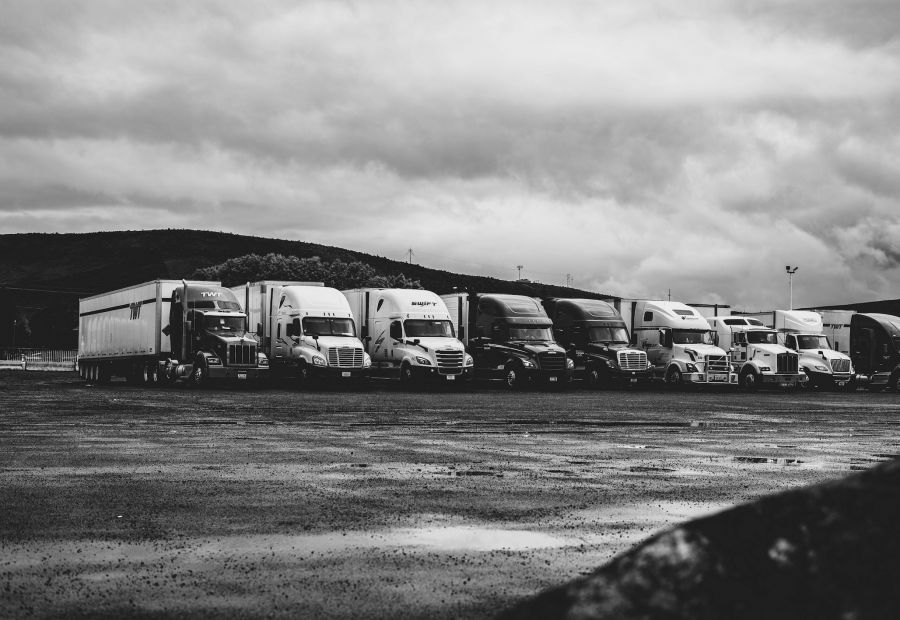 The truckers' protest in Ottawa and at various border crossings including Coutts, Alta., received plenty of media coverage in recent months. Unfortunately, much of it was one-sided and unfair to the vast majority of the protesters.

Let's keep in mind that the right to protest is fundamental in a free and democratic society. People should be able to express their concerns about government policies through peaceful protests. After all, that is guaranteed in s. 2 of the Canadian Charter of Rights and Freedoms where it states that everyone has "freedom of peaceful assembly."

The difficulty with the truckers' protest is deciding where to draw the line when deciding if a protest is peaceful. In Ottawa, any line to be drawn was not a bright red one. It was grey. Sure, the protest disrupted the lives of residents, but perhaps that cannot be helped. After all, the purpose of a protest is to disrupt the norm for the government and citizens, as that disruption draws attention to the cause. A protest that does not ruffle a few feathers will go unnoticed and will not achieve its goals.

To their credit, the Ottawa protesters were able to garner international attention and a few copycat movements in other countries. In that sense, the demonstration achieved its goal. Sure, protestors were unsuccessful in getting the government to agree to their demands that all COVID-19 restrictions be lifted immediately, but that is happening anyway, at various rates across the country.

The truckers' protest made the end of restrictions a very public issue. And maybe their actions sped up the timing to end those restrictions, though no government would ever admit that.

Emergency Act was not warranted

In February, the government invoked the Emergency Act. That was a major overstep and was simply not necessary. From a legal perspective, this action was unjustified when you look at what conditions should exist before the Act is used.

A s. 3 of the Act notes, a national emergency is defined as:
"an urgent and critical situation of a temporary nature that

The truckers' protest was not endangering lives or public safety, and the security of Canada was not at risk. I am confident history will show the federal government over-reacted by invoking the Act.

Let’s look at what happened in Coutts. The truckers there shared the same cause as their peers in the Ottawa protest. But the big difference is that four protesters were charged with conspiracy to commit murder against members of the RCMP.

Conspiracy to commit murder is a very serious charge and is way outside the bounds of peaceful protest. But these four men are innocent until proven guilty.

There may be a lot of relevant information coming forward when the case goes to trial. Such as whether there was a legitimate conspiracy being launched. For the charges to succeed, there has to be proof there was some sort of action plan and steps being taken toward achieving the objective. It could be there were no actual plans to kill police officers, but instead it was just a group of men throwing around threats and saying things they should not have, suggesting actions they were not prepared to follow through on.

We will have to wait to see what actual evidence the police have against the four, other than the firearms that were seized. It is fair to say that the media, and public, don’t have the full picture yet.

Most protesters are not on the far right

There was another troublesome aspect of the media coverage of the protests in Ottawa and Coutts. In both cases, news reports seem to suggest that most protestors are associated with groups that espouse hate and racism. Wrong. Sure, one protestor was flying the Confederate flag and a few others displayed white supremacy symbols, but their individual views did not reflect the bulk of the protesters. The majority were solely focused on the COVID mandate issue.

While it is fair to say that those taking part in the truckers’ protests were generally on the right side of the political spectrum, it is unfair to view them all as extremists who hold racist views. That is nothing but a convenient way to dismiss the true message of the protest, a strategy the federal government eagerly embraced.

As I stated earlier, the right to protest is a fundamental freedom in Canada. Demonstrations may be inconvenient, but that is a price worth paying in a free society.