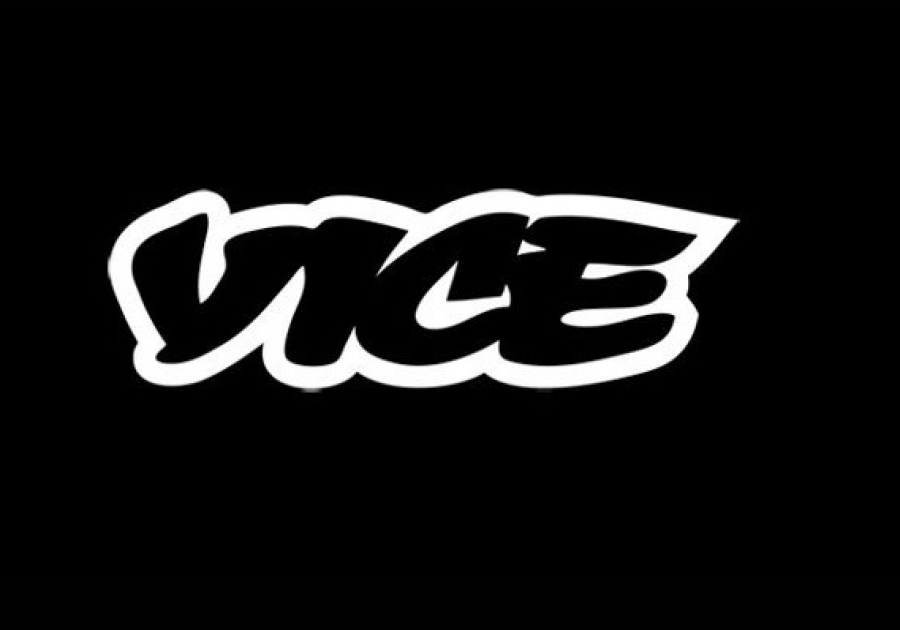 As a firearms owner, Greg Dunn is disappointed about the Liberal government’s decision to ban 1,500 assault-style weapons. As a criminal lawyer, he’s not convinced he has to accept it.

“Ultimately, if Canadians decide these firearms are so inherently dangerous that we don’t want them in society, we’ve got the power to prohibit them, but that should be done through a proper legislative process,” said Dunn.

On Friday, Prime Minister Justin Trudeau announced that a wide swath of “military-grade assault weapons” in Canada have been reclassified as prohibited, and can no longer be used, bought, sold, transported, or imported. While the term "assault weapons" is contentious due to the lack of a clear definition, the rules target guns like AR-15 rifles, which have been used in mass shootings like Sandy Hook and Parkland, and the Ruger Mini-14 used in the 1989 École Polytechnique shooting.

There is a two-year amnesty period for owners of the newly banned weapons, during which they won’t be charged for breaking the law. The government said it will announce a buyback program for the guns.

Trudeau didn’t table legislation to push this change through. Rather, he used a regulatory mechanism called an order-in-council to change the classification of a lot of guns.

Outgoing Conservative Leader Andrew Scheer and other top Conservatives accused the prime minister of exploiting the Nova Scotia mass shooting to push through his “ideological agenda.”

“He should wait until the health crisis has passed and introduce legislation in the House of Commons, so that it can be debated and Canadians’ voices can be heard,” Scheer said in a statement.

In a heavily ratioed tweet, Peter MacKay, who has seen his frontrunner status in the Conservative leadership race slip in recent weeks, said: “As a Nova Scotian, I am outraged that Justin Trudeau is using our tragedy to punish law-abiding firearms owners across Canada. As Prime Minister, I can guarantee to all Canadians that I will never take advantage of a tragedy like this to push a political agenda.”

While Conservatives are saying Trudeau should take the issue before Canadians, they are unlikely to find much opposition to the ban there. An Angus Reid poll following the Nova Scotia mass shooting, which killed 22 people, suggests about 80 percent of Canadians are in favour of the gun ban.

Dunn said gun owners may be able to challenge the new rules by claiming the wide-sweeping order-in-council “constitutes a circumvention of what should be a legislative and democratic process.”

“What cabinet did was abuse the regulatory function really in a legislative manner,” he said.

The U.S.-based National Rifle Association recently reminded Americans of why they should be proud to live in a country with a constitutionally-protected right to bear arms, instead of a place where “gun-hating politicians try to ban freedom.”

Although Canadians don’t have anything comparable to the Second Amendment, Dunn said Trudeau’s gun ban infringes on the right to the enjoyment of property, and the right to not be deprived of one’s property without due process, outlined in the Canadian Bill of Rights.

Dunn, who lives outside of Calgary, said because provinces are administrators of justice, those whose leaders disagree with the ban could simply not enforce it.

He believes the ban will exacerbate regional tensions in Canada.

The Liberals said owners of newly-prohibited weapons will be allowed to keep their guns through a grandfathering program, but ostensibly will no longer be able to use them. There are more than 120,000 currently in circulation.

Blake Brown, a history professor at Saint Mary's University in Halifax and author of Arming and Disarming: A History of Gun Control in Canada, said the regulations could reveal friction within the gun-owning community.

He pointed out the Angus Reid poll showed 45 percent of current gun owners support a ban on assault-style weapons.

Although some gun owners are complaining Trudeau sidestepped Parliament, Brown said in the past, such measures have also worked in their favour. In 2015, Stephen Harper’s government intervened to reverse the RCMP’s decision to prohibit CZ-858 rifles and the Swiss Arms rifles.

Brown described the firearms classification system in Canada as a “mess” and said the government should work on creating coherent gun control policy going forward.

Although the ban impacts the most notorious makes and models of guns, it is not an outright ban on semi-automatic rifles, so guns that function similarly to the banned weapons are still available.

Trudeau said the prohibited firearms are “designed for one purpose and one purpose only: to kill the largest number of people in the shortest amount of time.”

Rod Giltaca, president of lobby group the Canadian Coalition for Firearm Rights, disagrees with that statement. He said he’s been asked countless times why anyone needs to own an AR-15 and his response is Canadians who own such weapons tend to be incredibly detail-oriented, compliant individuals involved in sport shooting and gun clubs, who practice on weeknights and travel for competitions.

"This is a really big defining piece of people’s lives and that's why it's so offensive,” he said.

Dunn told VICE he doesn’t think gun owners have to justify why they own certain firearms.

“It’s not up to other citizens and the government to ask people why they need something." As part of living in a democracy, he said we have "inherent rights" including the right to "acquire possessions that make us happy."

Giltaca said the Canadian Coalition for Firearm Rights is exploring legal options for pushing back against the ban.

Brown noted that politically, gun owners aren’t the force they were in the mid to late 1970s. But he said it’s possible lobby groups will galvanize all gun owners.

“They will be loud and they don’t give up.”