What Are My Defences Against Drug Charges 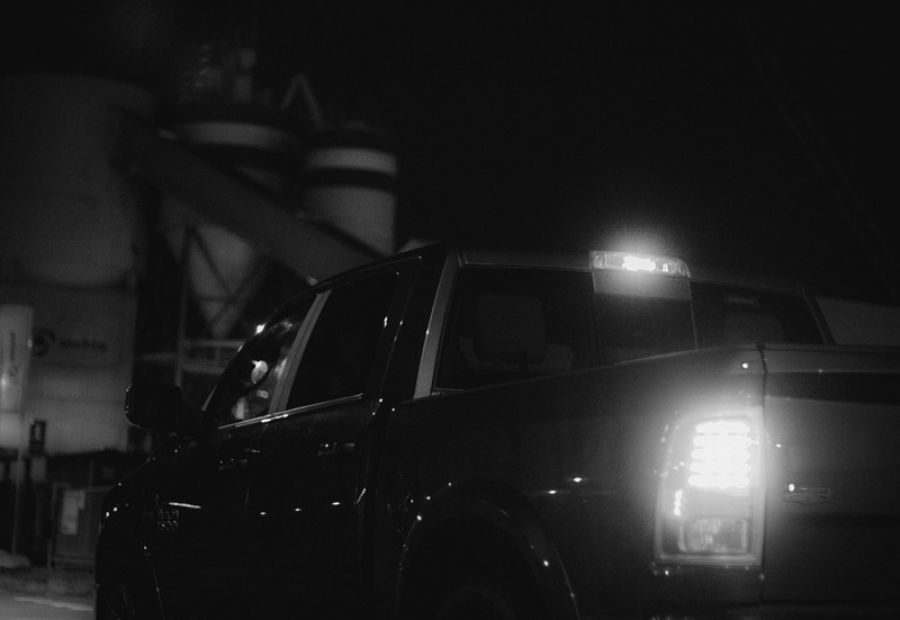 If you have been charged with a drug offence, you are not alone. Information from Calgary police show that in 2020, 365 possession charges were laid, along with 162 charges for possession for the purpose of trafficking. Any of those charges may have led to jail time for those charged, depending on the drug they were found with and the quantity of the narcotic.

If you are facing a drug charge, you owe it to yourself to get legal representation. Drug charges often give rise to sophisticated legal issues on which our experienced criminal lawyers can build a solid defence strategy. The courts must prove several key factors in order to win a conviction, and that provides opportunities to find errors and inconsistencies in arrest procedures.

Depending on the circumstances of the offence, there are various defences that can be mounted in an attempt to either clear you of the charges or minimize the penalty you receive. Here are some common defences that we can present to the court when pleading your case.

Police Exceeded the Powers Granted by a Warrant

According to the Criminal Code, police and other agents of the state have the power to examine “a person’s person or property” in order to look for evidence. According to s. 487 of the Criminal Code, police can seek a warrant if there are “reasonable grounds to believe [it] will afford evidence with respect to the commission of an offence, or will reveal the whereabouts of a person who is believed to have committed an offence.”

The reason for the search and the way it is carried out has to be reasonable. Investigators cannot use undue force to enter your home. However, police can apply specifically for a warrant that allows them to enter your home without first knocking on the door. Commonly referred to as “No Knock” warrants are issued where there is a significant concern that violence or flight will ensue if the individuals are made aware that the police are at the front door. It should also be noted that if you try to stop a legal search, you can be charged with obstructing the police.

Armed with a warrant, police are allowed to search the premises for drugs but they cannot search phones or other electronic devices for information unless that is allowed by the warrant.

Police must show you a copy of the warrant if you request to see it. Once police leave, they are not allowed to re-enter unless they have a new warrant.

Your Charter Rights Were Violated

If we can prove that police overstepped these boundaries, we can ask that evidence obtained through their actions be excluded from trial, and that may render it impossible for the Crown to prove the case against you.

By way of example if the police search your vehicle at the roadside after a traffic stop without your consent, or without a warrant, there may be an argument that the search itself was not lawful which may result in the exclusion of whatever they find from the evidence at trial. Your vehicle can only be searched incident to arrest if the police have formed the requisite reasonable and probable grounds to arrest you for an offence under the Criminal Code. However, mere suspicion that you may be involved in criminal activity is not enough to justify an arrest or a search of your vehicle/person.

You Were Not Aware of the Drugs

After obtaining a warrant and searching a residence, police may find drugs. If so, they can charge anyone living there with possession. That is because “possession” means having knowledge and some degree of control over the illicit substance, especially if it was found in a conspicuous place where every resident would have been aware of it.

However, it could be that someone living with you brought the drugs into your home and kept them hidden from view. A viable defence could be mounted that you were unaware drugs were in the residence and that you had no knowledge or control over them.

You Were Entrapped by the Police

There are two ways to establish entrapment. First, where the authorities provide a person with an opportunity to commit an offence without acting on a reasonable suspicion that this person is already engaged in criminal activity or pursuant to a bona fide inquiry. Second, where, despite having a reasonable suspicion or acting in the course of a bona fide inquiry, the authorities go beyond providing an opportunity and induce the commission of an offence: R. v. Mack, [1988] 2 S.C.R. 903 (S.C.C.) (Mack) at para 126.

In a 2021 Alberta Court of Appeal case, the court rejected an appeal from two men convicted of five counts of trafficking in a controlled substance. According to court documents, police contacted each of them after receiving a Crime Stoppers’ tip that specific phone numbers were involved in the sale of drugs.

“The only issue is whether the police entrapped them and the proceedings against them should be stayed,” the judgment reads.

“Most people would not characterize police conduct that is almost exactly the same as any other drug buyer as police misconduct.”

It adds, “Only entrapment judgments that stay criminal proceedings against persons who have committed crimes in the clearest of cases of police abuse will reduce the risk that the courts themselves will bring the administration of justice into disrepute by allowing criminals to escape punishment.”

Perhaps the Crown doesn’t have the evidence it needs to prove beyond a reasonable doubt that you committed the crime. There will be evidentiary and legal issues at trial that will come up, and our lawyers can often find inconsistencies that call into question the Crown’s case against you.

Plead Guilty in Exchange for a Discharge

If you were caught with a small amount of drugs, it may be possible to argue for a conditional discharge – that means you plead guilty, but there will be no criminal record if you successfully complete a probation period and abide by all terms on the probation order – but it really depends on the drug itself and what the actual charges are. A discharge is an available sentence for simple possession of any drug, but if that’s all you are charged with, we’d be pushing the Crown for the Alternative Measures Program which means the charges against you will be withdrawn once you make amends in the community.

Alternative measures are available for both youths and adults. Thatallows people to be diverted from formal court proceedings and allows the matter to be dealt with by a probation officer as opposed to a Judge.

If you are charged with trafficking or possession for the purposes of trafficking and the evidence is weak, we may then try to get the Crown to agree to pleading down to simple possession and a possibly a joint submission on a discharge

Trafficking in cocaine, however, even in small amounts is a huge problem for people. In Alberta the starting point sentence is three years jail. This means that even individuals with exceptionally small amounts of cocaine when caught trafficking can expect a period of incarceration.

Fentanyl trafficking is even more serious, and can result in exceptionally lengthy periods of incarceration even for first-time offenders.

Drug cases are complex, and the penalties upon conviction often include incarceration, depending on the offence and the amount of illegal substance involved. If you have been charged with a drug-related offence, you need to have an experienced defence lawyer at your side to advise you about your best options. Let the lawyers at Dunn & Associates help navigate your way through the criminal justice system. If you have any questions or would like to speak to a lawyer, call us at 403-233-0443.