What is an Indictable Offence? 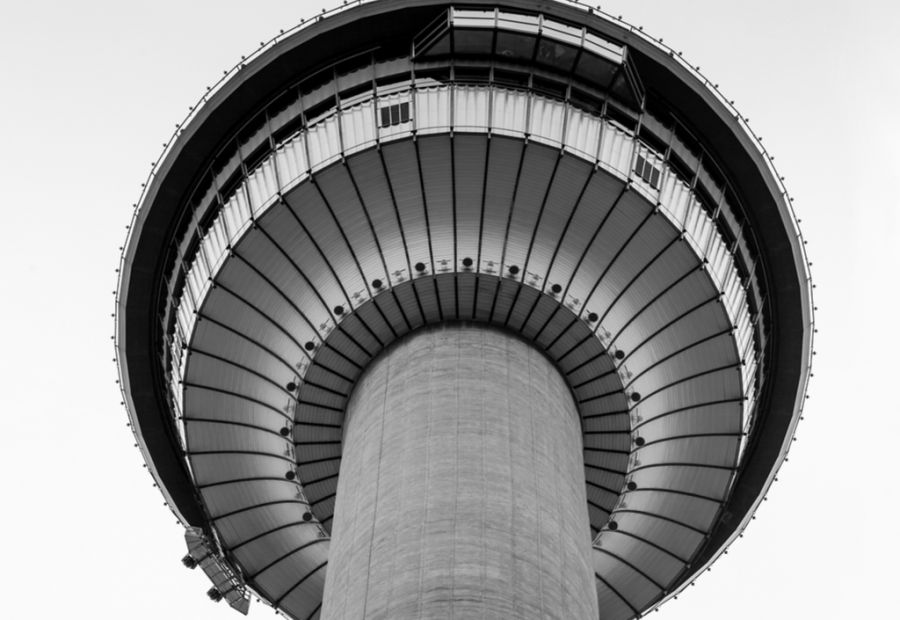 Indictable offences include a number of serious charges. In some cases, these are charges that can be punished by life in prison if the individual is convicted. These charges can include:

There is no limitation on the time it can take the Crown to charge someone with an indictable offence. An individual can be charged, tried and either acquitted or convicted at any time the police and prosecution wish to act as long as there is sufficient evidence for proceeding.

Are There Instances Where Indictable Offences Are Optional?

In cases known as hybrid offences, the Crown can choose to proceed with an indictment or with a summary conviction. These can include theft or fraud under $5000, assault causing bodily harm, possession of narcotics and several others.

In these cases, the Crown will consider factors such as the seriousness of the allegation, the complexity of the case and the individual's prior criminal history.

What Happens if They Choose to Indict?

In Calgary and all other provinces, individuals who are charged with indictable offences have the right to choose (elect) which sort of trial they would like. Options include:

For most cases in Superior Court an accused person may also choose whether or not to have a preliminary inquiry. There are a few offences where an individual does not get to choose which mode of trial they receive.

How Dunn & Associates Can Help

Our criminal lawyers have years of experience in Calgary's criminal courts. We have appeared before a number of judges and know how to handle your case to get the best outcomes possible.

Do not risk your freedom or leave your future to chance. By hiring qualified counsel early in the process, you can reduce the chances of a negative outcome.

If you or someone you love may be charged with an indictable offence, get in touch. We can help guide you through the criminal justice process and help protect your rights to get you the best results.