What is the charge of mischief in relation to protests? 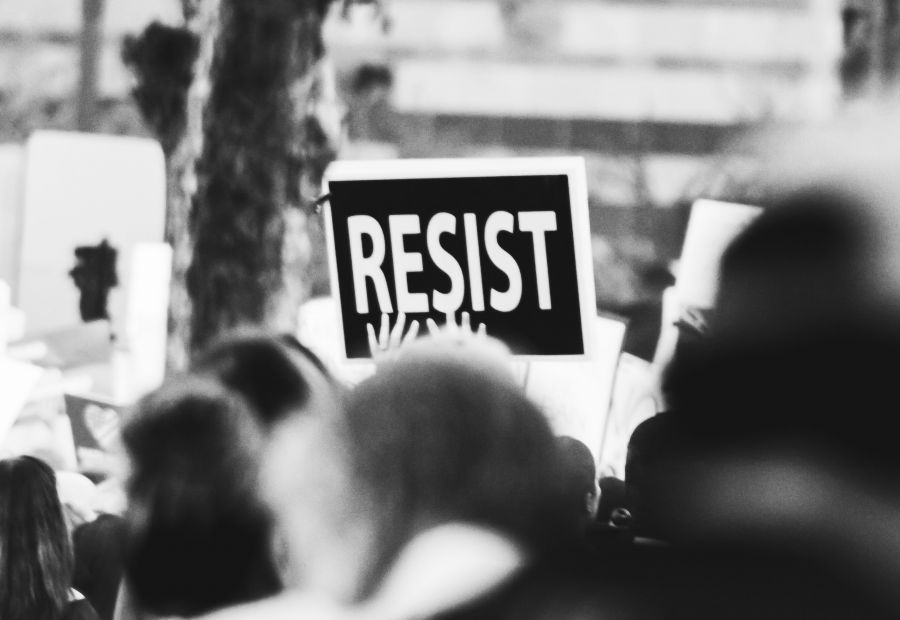 More than 100 people face charges related to the truckers’ protest in Ottawa. Those include mischief, obstructing police, disobeying a court order, assault, possessing a weapon and assaulting a police officer. Two of the protest organizers are from Alberta and they are charged with counselling to commit mischief. In Coutts, Alta., more than 10 men were charged with mischief after arrests there. Mischief may not sound serious, but a guilty verdict could be followed by incarceration.

The charge of mischief is more complicated than it sounds. When it comes to protestors, it can be laid if you destroy or damage property, render property inoperative or ineffective or interfere with someone else’s lawful use and enjoyment of property.

Generally speaking, if you cause damage to someone’s property you can be charged with mischief. Property crimes cost victims billions of dollars each year, according to the Department of Justice (DoJ).

According to s. 430 (1) of the Criminal Code, you can also face this charge if you willfully

Subsection (4.1) of the Code specifically deals with mischief that is related to religious property and educational institutions. It also applies if the mischief is “motivated by bias, prejudice or hate based on colour, race, religion, national or ethnic origin, age, sex, sexual orientation, gender identity or expression or mental or physical disability.”

What is mischief relating to war memorials?

At one point during the truckers’ protest in Ottawa a video was released showing people drinking, shouting, dancing and urinating on the National War Memorial. The memorial includes the Tomb of the Unknown Soldier and honours Canadians who died while serving in the Armed Forces.

People desecrating the memorial could be charged under s. (4.11) of the Criminal Code. It is an offence to commit mischief at any “monument to honour persons who were killed or died as a consequence of a war, including a war memorial or cenotaph, or an object associated with honouring or remembering those persons that is located in or on the grounds of such a building or structure, or a cemetery.”

If the charge is treated as an indictable offence the maximum prison sentence cannot exceed 10 years. If the offence proceeds by summary conviction, the maximum jail sentence is two years less a day in jail. With either charge, the minimum punishment is:

Is graffiti a form of mischief?

Many people believe that graffiti does no real harm and is instead an artform. However, police can charge you with mischief for spray painting someone’s property. The RCMP notes that graffiti sends the message that nobody cares for the property and that can attract other forms of crime, making residents feel less safe. Municipalities throughout Canada have their own bylaws to deal with graffiti vandals, with fines of up to $5,000.

What are my defences against mischief?

To win a conviction the Crown prosecutor has the duty to prove beyond a reasonable doubt that you were responsible for the mischief and that real damage was done. As your lawyer we will examine any forensic or eyewitness evidence linking you to the mischief to ensure it is valid. We will also ensure your rights under the Canadian Charter of Rights and Freedoms were not breached during the police investigation.

What is the penalty for mischief?

The penalty varies depending on the damage done. According to the Code, anyone who commits mischief that causes actual danger to life is guilty of an indictable offence and liable to imprisonment for life. If the level of damage caused by the mischief was in excess of $5,000, the charge could be prosecuted as an indictable offence. If convicted, the maximum sentence cannot exceed 10 years in prison, with lesser punishments given if the charge is treated as a summary conviction.

If the value of the damage is less than $5,000, the maximum penalty for mischief is not to exceed two years in jail for indictable offences and less severe consequences for summary convictions.

What is conspiracy to commit mischief?

In the Ottawa and Coutts protests, conspiracy charges were laid against organizers as police believed people were being urged to take part in illegal actions that went beyond the limits of a peaceful protest.

Section 465 of the Code makes it an offence to conspire with others and encourage someone to commit an indictable offence. It does not matter if the person counselling the offence actually takes part in the illegal action, all parties could be charged.

What is causing a disturbance?

If police believe your actions are not serious enough to be considered mischief, they can charge you with causing a disturbance. Examples of when this charge can be laid that are given in s. 175 of the Code and include if someone is “fighting, screaming, shouting, swearing, singing or using insulting or obscene language” or if they “in any way obstruct persons who are in that place.”

In 1992, from the Supreme Court of Canada outlined what the Crown attorney must prove to secure a conviction. Their decision stated the accused’s behaviour must be more than a mere annoyance but must actually disrupt the “use and enjoyment of the public place where the act takes place.”

This charge is always treated as a summary conviction.

Get Dunn & Associates on your side

In many mischief cases, we can convince the court to agree to a discharge or a withdrawal of charges in exchange for the offender agreeing to take part in some rehabilitative program. Because of the length of the protests in Ottawa and at the Coutts border crossing, that may not be possible. If you are facing a mischief charge stemming from these protests or another situation, give us a call. The lawyers at Dunn & Associates can advise and defend you at every step of the way in your legal battle, ensuring you get fair treatment before the law. Contact us for a free consultation or call 403-233-0443.